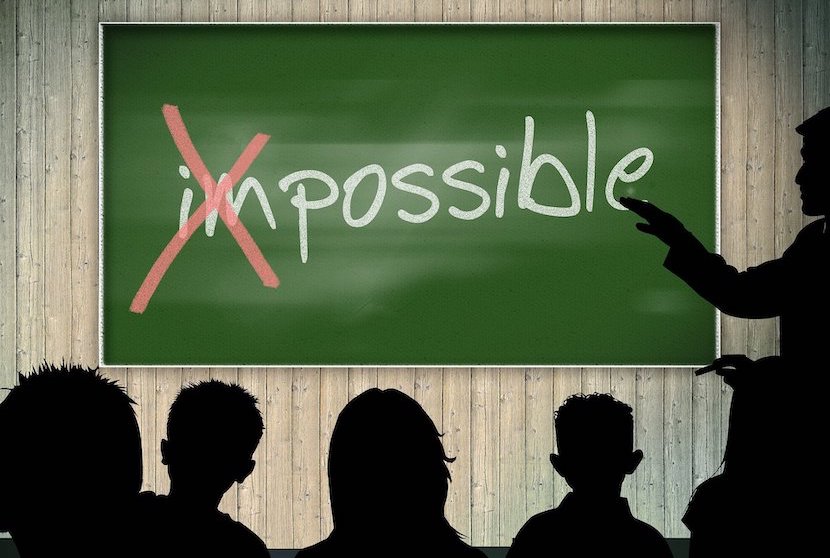 Yesterday delivered the kind of contrasting conversations one becomes used to in modern South Africa. They also emphasised how one’s thoughts create our own reality. And that no matter what the circumstances, we always have the choice to see possibilities or problems.

A neighbour told me about his friend who is developing the hugely ambitious Port of Gauteng, a new 107ha, 1.2m lettable square metre industrial park. Situated on the N3 with frontage to 2.2km of the Johannesburg/Durban railway line, he enthused about the perfect location. Also, the ground is flat, he added, which cuts the construction cost of warehouses and distribution centres by hundreds of millions of rand. He left me uplifted.

Later I broke bread with a CEO who has been through the wringer. His JSE-listed company is being attacked from all sides – customers, stakeholders, investors and, worse, sceptre swinging public sector officials. Some of its problems are historical. But most, in my opinion anyway, have their roots in poor communication. It made for difficult listening.

Those contrasts brought to mind the life-changing book by holocaust survivor Viktor Frankl. Written in 1946, in Man’s Search For Meaning Frankl chronicles how fellow inmates who survived Auschwitz and other Nazi death camps where he spent three years, shared a common trait: They searched each day for something meaningful about their lives. That’s an option open to all of us. And a simple way to choose whether to be an optimist. Or not.