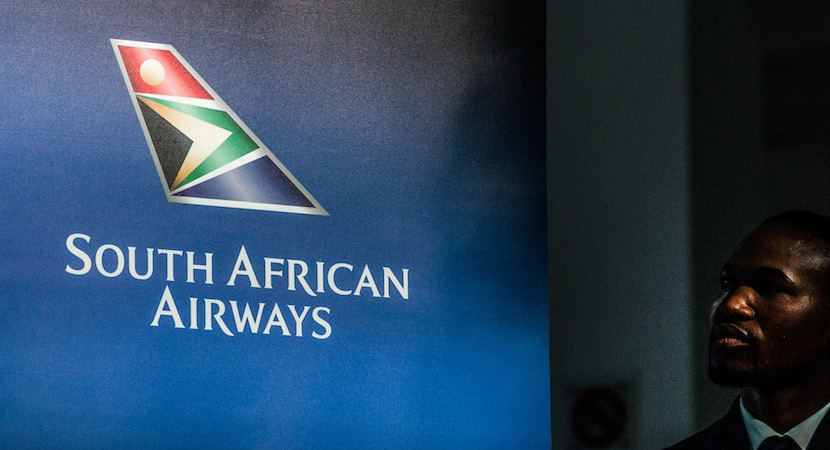 At first blush yesterday’s news that South African Airways had received a R4bn cash injection suggested the airline had beaten bankruptcy. Especially as half the money came from SA’s commercial banks, institutions not known for their lending to lost causes. Except all’s not what it seems as I learned after calling my banker friend.

He told me before the banks loaned any cash they required a watertight surety from the Government. SAA’s other new supporter, the Development Bank of SA, demanded the same comfort. In other words, should the airline hit the wall yesterday’s lenders won’t actually lose a cent. SA Treasury will refund them. Taxpayers will foot the bill.

My banker friend says it’s crazy as he believes SAA is caught in a self-fulfilling death spiral. Many customers have disappeared because, logically, they don’t want to risk losing their bookings should the airline suddenly go belly up. An even bigger issue is suppliers of goods SAA needs to keep flying have now stopped extending credit. Nobody outside an asylum lends money to one on the brink of bankruptcy.

That R4bn was actually needed for working capital that will (temporarily) put jet fuel into SAA’s tanks and pay for aircraft spares required by maintenance crews. As a supportive Paul O’Sullivan reminded us on Biznews yesterday, Saturday is SAA’s 86th birthday. Only super-optimists would bet on the airline celebrating its century.