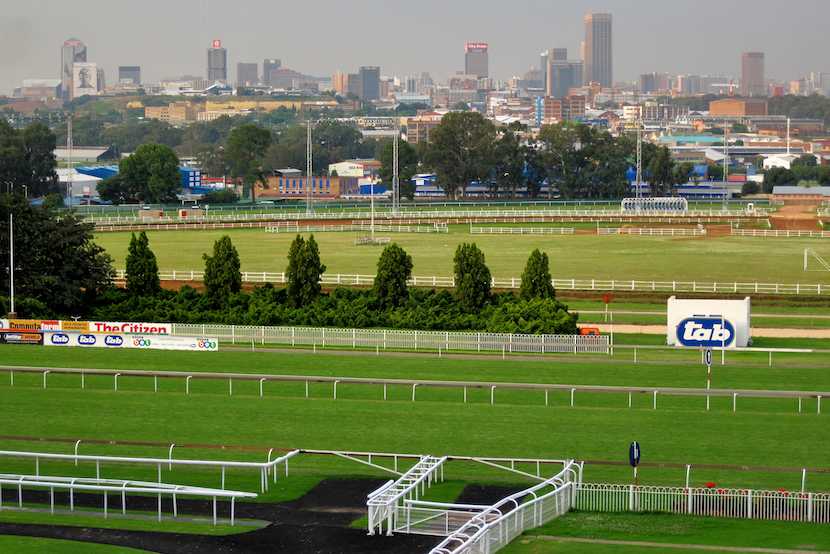 News coming out JSE-listed horse racing company Phumelela has been pretty awful of late. At the AGM last month, two thirds of the votes by shareholders went against usually routine resolutions to allow the board to place shares or issue them for cash.

At the AGM only 50,2% of the company’s owners voted to approve share buybacks – kiboshing the obvious investment in itself by a company whose stock trades at under a fifth of its realisable asset value. Adding to the woes, chairman Bernard Kantor, a large shareholder and director for 20 years, has cried enough and resigned.

So it was a welcome surprise yesterday to see the company will honour SA’s legendary racehorse trainer Ormond Ferraris (87) who retired last May after holding his licence for 67 years. Ferraris produced more than 2,500 winners and mentored leading international trainers, his son David and Mike de Kock.

It’s a shame how quickly most industries forget their extraordinary contributors or only remember them after their passing. Affording this kind of recognition to the industry’s living legend at a time when it is swamped with challenges says much about the “new” Phumelela and its recently appointed CEO John Stuart.