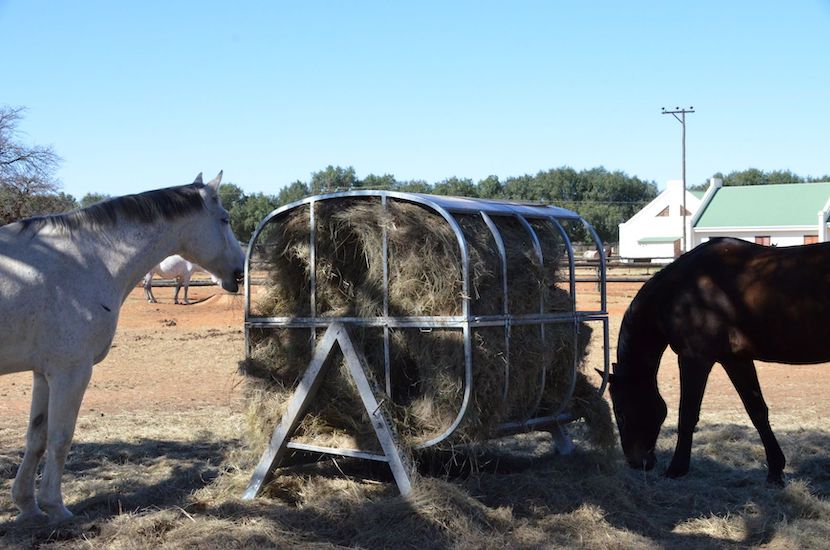 Three decades ago, I left newspaper newsrooms for my first venture into (print) publishing by starting what was then the country’s first horseracing newspaper. Racing Digest wasn’t the crazy idea it now sounds – racing used to be the only gambling game in town, courses were packed and unless you queued early, the Tote was often too busy to get bets on.

Cathy Khoury was among the small band of horse fanatics who joined me in the Racing Digest adventure. Professional, attentive to detail and focused on quality, when securing interviews she was also braver than the lads. Racehorse trainers get along far better with their horses than with people. Back then they regarded scribes as unnecessary evils, treating them accordingly.

So, it was a delight to reconnect with Cathy even though it was to discuss her rather appalling recent experiences. She left our team for the family business, Groenvoer Products, a quality animal feeds supplier now half a century old. After her father died, not surprisingly the formidable Cathy, her mother and her sister continued running the operation.

She explained that over the past decade, Groenvoer patented and design-protected their feed roller. Tenderpreneurs asked them to quote (unsuccessfully) to supply it to the Department of Agriculture which then asked for and subsequently acquired bad copies of Groenvoer’s product. Lawyers are involved but the State refuses to disclose the counterfeiters. The story featured on Rational Radio yesterday. Click here to hear this fascinating David v Goliath saga.