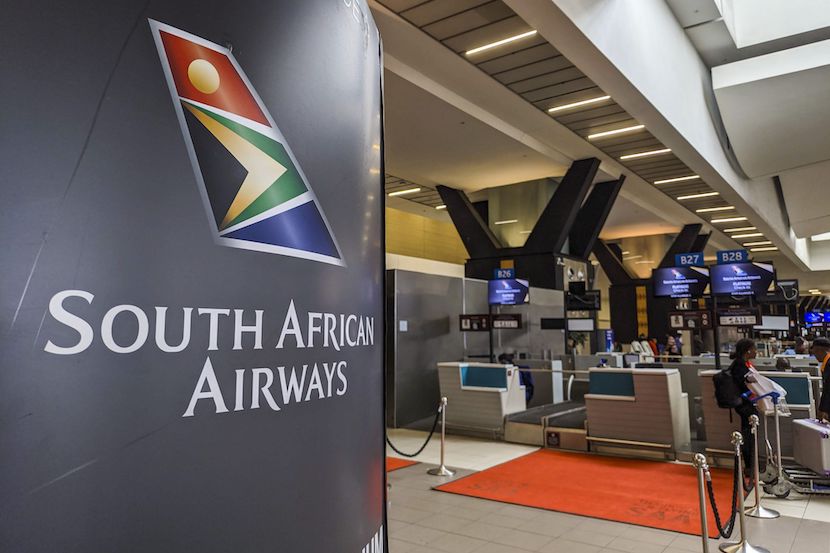 The other pic, from a passenger who flew to London Wednesday night, featured many rows of empty seats, accompanied by a caustic comment about SAA’s hefty cash burn.

Two things occurred to me. First, that the message is circulating among locals that anyone who buys a ticket on SAA is guaranteed to receive value even if the airline were to go belly up. Being rational, travellers are now starting to take advantage, hence the filling up of domestic flights.

Second is that refund penny hasn’t yet dropped in the international market. So a rare opportunity exists to use this temporary lull to cross continents in stretched-out comfort while paying for an Economy class fare. Cattle class has rarely been so good. But it’s not likely to last for long. Markets have a way of adjusting more rapidly than we expect.