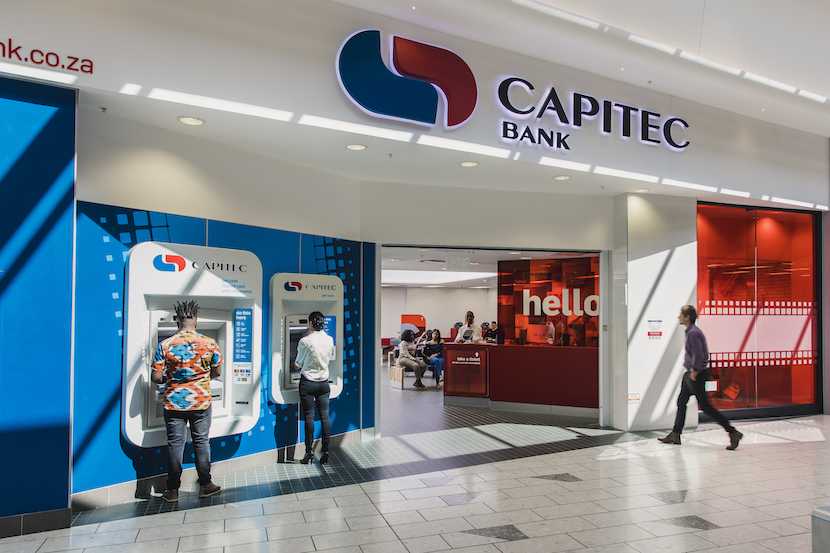 It was an unfortunate co-incidence. Yesterday, the SA Reserve Bank dropped interest rates by double the anticipated 50 basis points, in proportion, one of the biggest ever rate cuts. But instead of celebrating a likely tempering in its bad debts (and hence better profits), executives at Capitec witnessed another big smack in the price of the country’s highest rated banking stock.

After closing at R1,110 on Tuesday night, Capitec shares dropped below R540 at one point yesterday before recovering to close at R682. Even after that powerful rebound, the share price is still down 38% in two trading sessions. That translates into a value plunge of R50bn from Tuesday’s closing market cap of R130bn.

In the wake of the wipeout, Capitec took the unprecedented step of last night issuing a statement on the Stock Exchange News Service to calm shareholder nerves. The bank explains the price decline was caused by algorithm-initiated sell orders and its large cohort of foreign shareholders being panicked by the Rand’s plunge.

From the way he is behaving right now, it looks like Mr Market believes the night is so dark that the sun will simply never rise again. But it shall. So will Capitec. At least that’s the conviction of  SA’s top banking stock analyst, Kokkie Kooyman, who explained why in some detail when we chatted last night. The transcript and audio is on Biznews Premium.