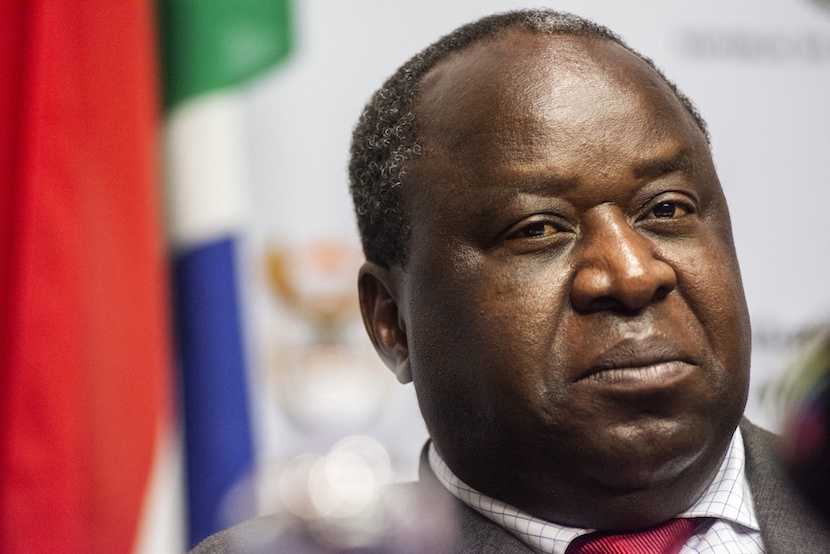 Most SA government media conferences are dull affairs. Not so when free thinking finance minister Tito Mboweni is involved. He is about as independent as you’ll find in a political party where blind loyalty gifted us nine wasted years of Zuma incompetence (or worse). The best part of the to-be-changed Electoral Act will be more Mboweni’s and fewer party dullards.

The former SARB governor whose social media posts show he loves cooking up a storm at his Magoebaskloof farm while watching his dagga plants multiply, displayed a mischievous side once more during the media conference following Wednesday’s Supplementary Budget. It came three quarters of the way into the hour-long quizzing that was to end abruptly when Mboweni declared he was tired from overwork.

“What happened to Regulation 28?” he joked at the Treasury team, “It was in the speech until last night. You made me memorise it and then removed it. That’s so unfair… I mean I had to go and re-read about this regulation in detail.” Chuckling Treasury DG Dondo Mogajane jumped in with “We will ease it in properly this time…” The entire exchange took half a minute.

But that brief quip will have sparked a flurry of activity at financial institutions: Regulation 28 determines where SA’s retirement savings are invested. Speculation is rife that Reg 28 will be changed to force trillions into SA Government bonds, reimposing the Prescribed Assets requirements which propped up the Apartheid regime. But not just yet, it seems.