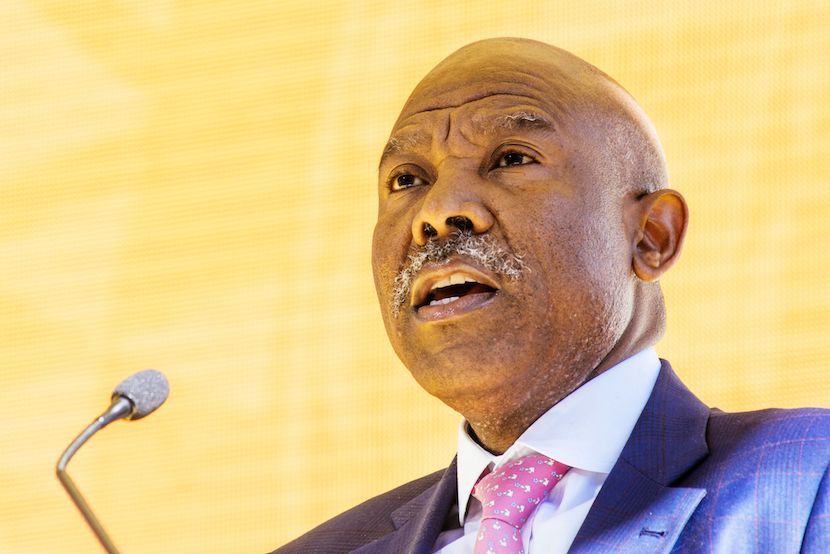 I spent an intriguing hour in the company of SA Reserve Bank governor Lesetja Kganyago yesterday. He cut a dapper figure at his desk in a sunny office backed by a cabinet containing a scattering of books and vases – and a furled South African flag reflecting in its glass.

It was a remote meeting of the Cape Town Press Club and, although Kganyago was generous with his time, it was evident he does not suffer fools gladly. He sighed deeply, for example, when he was asked – for the umpteenth time by a particular journalist – about SA’s Quantitative Easing programme, which he is adamant does not exist.

It was Kganyago’s description of the economy that raised my suspicion he thought he might be playing in a sandpit with toddlers. Towards the end of his hour, he moved from a nuanced discussion of monetary policy to asking his audience to imagine that Covid-19 has been like a wild animal darting in front of a moving car.

SA was already ‘moving below its speed limit’, the ‘government wants to accelerate the car back to 120km but you can’t move’, the ‘lockdown has kept the car stationary’, and so on, was how he described the current challenge.

As for the question about how the government can fix the economy, Kganyago became animated. ‘You can just paint these plans,’ he said, trotting off  the list – RDP to 1994, Gear to 1996, Micro-economic reform 2001, Asgisa 2005, New Growth Path (2010), the National Development Plan and so on…. ‘Excuse me! We didn’t implement the plans of the past,’ he said, emphatically.

You can listen to the clip on BizNews Radio.