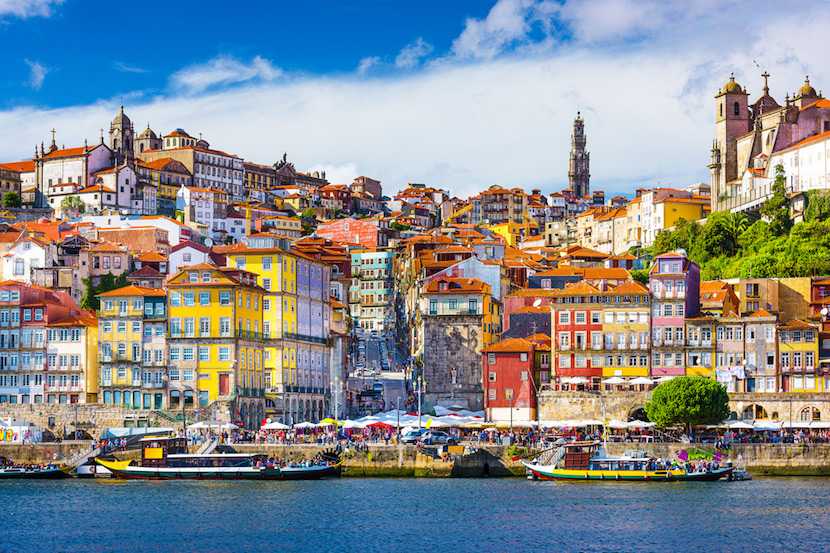 South African and Chinese citizens have been among those at the front of the queue for property investments in Portugal, partly to snap up a piece of sunny Mediterranean Europe but also to secure an alternative place to live and work. That’s according to a number of investment providers in this space, including BizNews partner LX Living.

However, the Golden Visa that comes with acquiring a piece of real estate isn’t just for residents of countries with high rates of corruption and restrictions on investing outside national borders. British citizens have also been looking to hedge their bets by accessing European Union (EU) passports, with Brexit making the future ease of living and working on mainland Europe less certain.

An estimated 25,000 people have acquired Golden Visas in Portugal, says Euronews. That’s believed to be the highest number of all 19 countries that offer opportunities to buy an EU passport without having any family or heritage ties to a country. For more on the Portugal Golden Visa programme, see this story: Lisbon Golden Visa property programme: Separating fact from fiction – SA property developer.

PS: In South Africa, loadshedding has become a common feature of the social and economic landscape. In the tiny village of Airth, Scotland, a recent series of outages garnered national headlines after technicians and residents discovered the cause. It wasn’t the national electricity supplier, nor had thieves bypassed the network. Engineer Neil McDonald of power firm SP Energy Networks finally worked it out when he spotted thousands of starlings gathering and dancing on electricity lines in their thousands. Nature conservation charity RSPB Scotland has been asked to provide suggestions on ways to discourage the birds. Previously playing loud noises, like the sound of a predator sparrowhawk has worked to deter murmurations, reports the BBC. First world problems?

Letters to the in-box

I have read the report of the Golden Visas system and Portugal.

Unfortunately I must inform you that the main decision of immigration Laws rest with the EU Parliament in Brussels, and recent reports that this type and way to get a EU Passport will be revised and the full legality of the system discussed.

Also involved in the Golden Visa scheme is Malta and a few more EU member states.

I am pleased to be able to respond to your comments regarding Portugal’s Golden Visa (GV) programme.

We have been actively involved in Portugal for over 2 years now. During this period we have actively engaged (and continue to engage) with a number of immigration consultants and lawyers regarding the GV programme. We are aware of the commentary that is made from time to time from Brussels and particularly regarding certain European countries that have been accused of not applying diligent screening processes with regard to their specific residency programmes. There have also been instances of fraud-most recently in Cyprus where a senior government minister was involved. The Cyprus government fired the minister and Cyprus placed an interim ban on their residency programme.

With regard to Portugal, there is clear evidence that Portugal has consistently applied a stringent screening and acceptance process and cannot been accused of any such misdemeanours. There is also a strong view amongst the experts that the GV programme has been a vital ingredient in the country’s revival post the global financial crisis. Furthermore the government remains convinced that they have the autonomous right to continue with the programme and make adjustments as they deem fit. Most recently, there has been parliamentary discussion within the Portugal regarding amending the scheme so as to encourage investment outside of the main economic hubs within the country. None of these discussions have been initiated from Brussels and the consensus view is that Portugal will continue to maintain its autonomy regarding the GV programme and an ongoing commitment to a diligent screening and execution process.