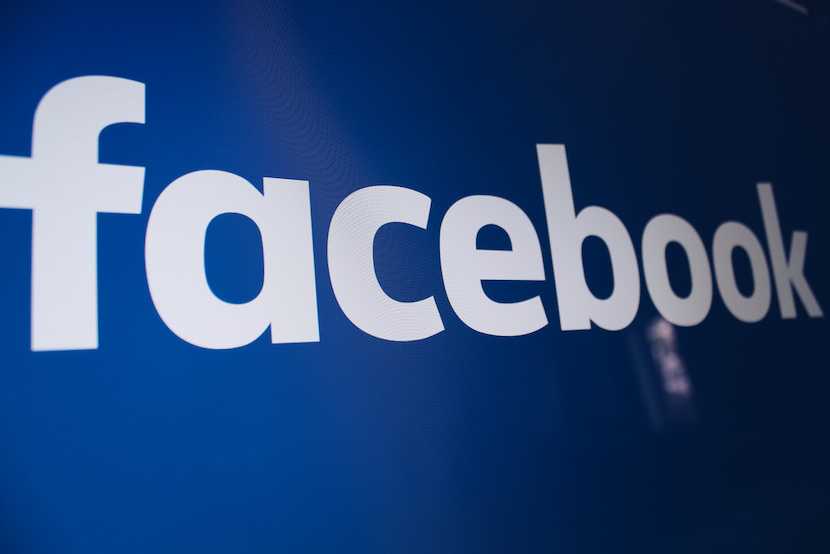 An undisclosed report from the US government has revealed that in late November 2019, three researchers at the Wuhan Institute of Virology became ill enough to seek hospital care. The report noted that the staff members had symptoms in line with Covid-19. Now, as further evidence gains momentum, the theory that the virus may have leaked from the lab is growing in credibility. Previously, former President Donald Trump had pushed this narrative. Now, his successor Joe Biden has sanctioned an official investigation into the Wuhan lab. Facebook, which is the largest social media platform in the world, banned claims that the “virus was man-made or manufactured as part of a list of misleading health claims that aren’t allowed.” Now, the California-based company has said that it’s continuing to work with health experts, in order to “keep pace with the evolving nature of the pandemic and regularly update our policies as new facts and trends emerge.” BizNews is no stranger to the censorship of information which opposes health organisations and governments. Earlier in the year, a speech given by Nick Hudson at the BizNews Investment Conference was taken down by YouTube. The reason? The video violated “community guidelines.” As The Wall Street Journal wrote in an earlier piece (read here) “Even the most committed lockdown and mask hawk should be outraged that YouTube is banishing videos that bear directly on democratic accountability, including taxpayer-funded public hearings. The company is courting a backlash that could well result in its regulation as a common carrier, or worse”. – Jarryd Neves

Social media titan’s policy shift reflects a deepening debate over the origins of the virus first identified in Wuhan, China

By Newley Purnell of The Wall Street Journal

Facebook Inc. FB -0.04% has ended its ban on posts asserting Covid-19 was man-made or manufactured, a policy shift that reflects a deepening debate over the origins of the pandemic that was first identified in Wuhan, China, almost 18 months ago.

The Wall Street Journal reported Sunday that three researchers from China’s Wuhan Institute of Virology became sick enough in November 2019 that they sought hospital care, according to a previously undisclosed U.S. intelligence report.

“In light of ongoing investigations into the origin of COVID-19 and in consultation with public health experts, we will no longer remove the claim that COVID-19 is man-made or manufactured from our apps,” Facebook said in a statement on its website Wednesday.

President Biden on Wednesday ordered a U.S. intelligence inquiry into the origins of the virus. The White House has come under pressure to conduct its own investigation after China told the World Health Organization that it considered Beijing’s part of the investigation complete, calling for efforts to trace the virus’s origins to shift into other countries.

Earlier this month a group of 18 prominent scientists called for a deeper investigation into the circumstances in which the virus emerged, including the possibility that a laboratory accident released it.

China has repeatedly denied that the virus escaped from one of its labs and accused the U.S. of hyping the lab-leak theory. On Sunday, China’s foreign ministry cited a WHO-led team’s conclusion, after a visit to the Wuhan Institute of Virology in February, that a lab leak was extremely unlikely.

Facebook in February began the ban on claims the virus was man-made or manufactured as part of a list of misleading health claims that aren’t allowed.

“We’re continuing to work with health experts to keep pace with the evolving nature of the pandemic and regularly update our policies as new facts and trends emerge,” Facebook said in its statement Wednesday.