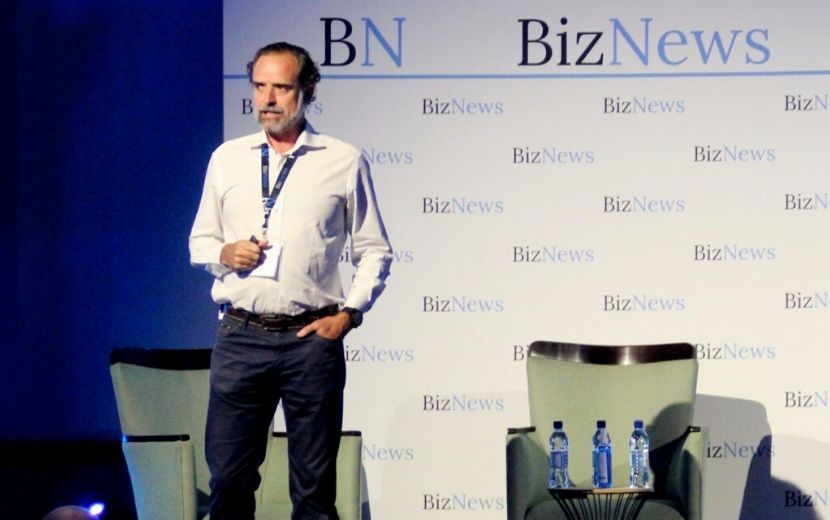 It’s a big day for PANDA (Pandemics – Data and Analysis) as its polarising chairman, Nick Hudson, readies to accept an award on behalf of the organisation. The Free Market Foundation is to bestow this special award, motivated by Professor Robert Vivian from Wits University. Prof Vivian joined the BizNews Power Hour to discuss the decision to give the award. In an earlier piece published on BizNews, Vivian gave the following reason for his motivation. “The West has lost a great deal of freedom and that freedom will only be regained if people have the courage to stand against bigotry, which is what PANDA has done. Unlike other state interventions, the COVID intervention abridged the liberty of individuals to work and the end of the ability to work is the end of the free market and economy. PANDA was also one of the first, if not the first, to attempt to objectively assess the impact of the state intervention on the economy. Not surprisingly, PANDA has been subject to attack but remains unbowed.” – Jarryd Neves

Professor Robert Vivian on his background:

My area of focus is insurance and finance, both of which need free markets to operate. We can’t operate unless those markets are fairly free. For a long time, I have worked with the Free Market Foundation because they promote the same ideas.

On why he feels so strongly about Panda deserving an award:

I think PANDA has come to conclusions on the evidence which they are prepared to put. What has happened in most parts of the world, where people have tried to put arguments forward – contrary to the mainstream arguments – they are basically being silenced. We needed somebody to say, “this is the data we got and this is the conclusion we’ve got,” and to take that conclusion to the impact on the economy as a whole. Not only with Covid directly itself, but what other impact is this having on the market, the economy and what impact will it have going into the future?

PANDA also did an analysis to try and look at what the impact will be going forward onto the economy. It seemed to me that those are the things which are fairly unique. Also, in other parts of the world where people have tried to put these arguments forward – in America, they get de-platformed. The world can’t hear these alternative arguments. You can’t have scientific research or scientific debate unless all sides of the argument are open for debate. It seems to me that’s not what’s happened. PANDA has been prepared to go out there and do that. To my mind, that was worth an award.

On PANDA and criticism they’ve received:

I understand they’ve come in for a lot of criticism but in history, whenever people try to stand up for objective [and] scientific debate, they’ve always received criticism. I think the criticism is to be expected. But what you can’t do is shut down the debate because you disagree with these people. I think that you should be open for debate. I think that’s very unhealthy state to be. We need to get to a stage where open debate can take place.

I think this illustrates why I think what PANDA has done is important – not whether you agree or disagree then, but for what they have done. If you go back to when Covid-19 broke out, Dr. Li Wenliang was the first doctor to detect something was going wrong. Where you would normally get this is at the doctor level – a doctor seeing patients. When patients come up with a new flu or new symptom, he raised the alarm and that was in China.

What happened is the bigots came along and said, “you’re not allowed to have that view, you must retract it. It happened to Galileo. So, he had to retract it. That’s really why I think PANDA deserves an award, because they are standing up to this and saying, “here is the data. This is a conclusion.”

Maybe they’re wrong – but that’s a separate debate. Because you shut the economy down, there are other long term consequences which we’ve got – and those long-term consequences may be worse. That’s a debate we need to have. We can’t have that debate being shut down. That’s the point. PANDA has stood up and said it. Other people haven’t been allowed to say it and have actually been de-platformed. It’s unprecedented in modern times and we shouldn’t allow that.