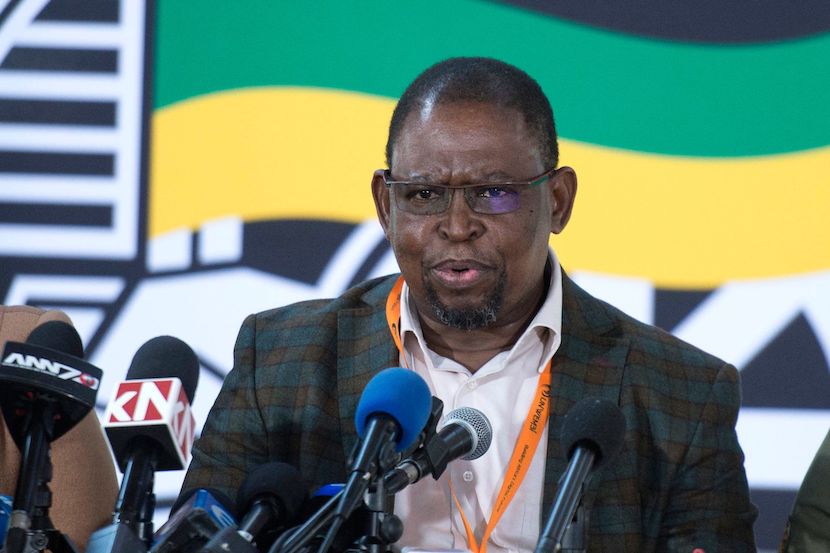 An email received yesterday from community member Mike du Toit picked up on the new finance minister’s approach to youth unemployment. He suggests:

In the Sunday press, I saw our new Finance Minister Enoch Godongwana speak about training young blacks and not giving them handouts. It’s a good idea but how do you do that?

A simple suggestion is to allow every business owner in SA to employ young blacks, and whites, for training on the following conditions………………

Easy and simple and can start immediately.

Another community member with ideas on how SA can get out of its morass is Stan Sandler who proposes, somewhat controversially, the following:

There is only one way in which this country can be turned around – replace inappropriate affirmative action with appropriate affirmative action, adopt the Van Zyl Slabbert Commission recommendations of constituency rather than proportional representation with regard to the national assembly and for those who aspire to provincial and municipal posts, to sit a well-constructed exam where the best people are then elected irrespective of political affiliation, sex, creed or colour. No person to be placed in any position through any of the tiers of government who is contaminated by an undesirable quality, flaw and corruption. And lastly to institute a vigorous policy of family planning and contraception with child grants for two children only. There is no other way. Each of the above suggestions can be enhanced through positive debate.

There’s been lots of debate from community members about the way Discovery is apparently discriminating against the unvaccinated. But as David Walker told me in his email, there’s needless confusion – the discounts only apply on life assurance. He wrote:

It does concern me that a little knowledge can so distorted that it becomes misinformation, Discovery LIFE, has said it will underwrite those who choose to not vaccinate, much like smoker rates or hazardous pursuits. Discovery Health, the Medical Aid does not sadly, in my humble opinion, have this ability, it cannot discriminate and charge more for these criteria as the Council of Medical Schemes (CMS) does not permit it.

While Discovery appears to have been unfairly treated in that respect, Rory Steyn is definitely not a fan. His email reads:

Your quote in this morning’s newsletter, “… those making rules on…, have invested so deeply in their own conclusions they won’t consider much less respond to well-intentioned questioning. Perhaps it’s time for them to appreciate that there is no shame in changing your mind,” reminded me that this is precisely what happened to my friend Tim Noakes. Like Gates, he’s a tall poppy and became a target of both vitriol and a highly compromised scientific community ‘captured’ by those that sponsor them, with agendas to drive; and the truth got lost. Imagine what it took, in my view it took integrity, for Tim to change his opinion on carbohydrates in the diet generally and in endurance sport specifically? Discovery, for one, dumped him. I will always admire people who have the courage of their convictions to change their minds based on fact, unbiased fact, otherwise known as true (not bent) science.
Let’s not even go down the vaccination road!