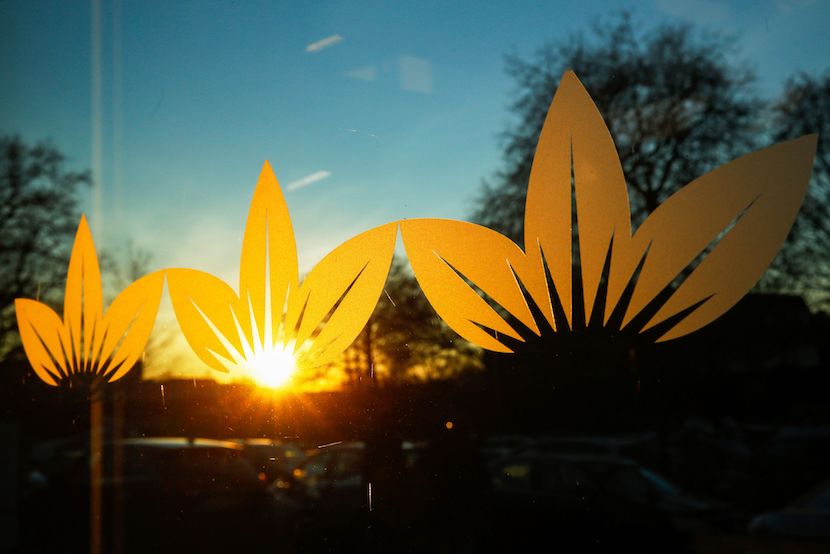 SA’s tobacco industry is going to be in the global headlines over the next few weeks, says BizNews founder Alec Hogg. Joining him to discuss the developments in this sector is Johann van Loggerenberg, an expert in the field. The former SARS employee has written four books on the tobacco wars and related topics. Also part of the discussion is Victoria Hollingsworth, a journalist at the UK-based Bureau for Investigative Journalism. Hollingsworth was tasked with investigating corruption within British American Tobacco. With the help of van Loggerenberg, Hollingsworth was able to uncover what the company has been doing in South Africa – and how much the head office in the UK knew about this. – Jarryd Neves

I work for the Bureau of Investigative Journalism. They’re a not-for-proft journalism outfit in the UK, but they cover global stories. I was tasked with looking in this area of tobacco. As I started doing some research, I read and [tried to] consume as much as possible. I was very aware that the BBC Panorama story had triggered a big investigation in the UK about corruption with British American Tobacco – and allegations of corruption and bribery that went on. I started looking at that.

It led me to uncovering what British American Tobacco had been doing, through their private security company in South Africa – which, obviously, has been documented and covered in South Africa. The interesting thing to me and the Bureau was that this was largely orchestrated from the UK (from headquarters) and that link had never really been brought to the attention, I don’t believe, of the UK as it should have been. That was our primary focus, really tying this back to how much the UK head office were aware of what was going on in South Africa. That’s where we began looking.

Johann van Loggerenberg on why it’s taken so long to shed light on this story:

I’ve been blowing the whistle for over half a decade to anybody that would take the time to listen. When this opportunity came along for me to speak with Victoria, I agreed to do so. I think, as the world is moving on – and we’ve certainly seen it in South Africa during the state capture period – there seems to be different rules for big companies worldwide [compared] to us normal individuals. It surprised me that it’s taken so long.

Victoria Hollingsworth on what the potential impact of this could be:

I think as journalists, all we can do is to put [the story] out there and to bring it to people’s attention – and that has incredible power. We really hope that a lot of people will listen to our podcast, follow and learn what happened there. The Serious Fraud Office in the UK did close their investigation into British American Tobacco earlier this year. It felt like that was a bit of a blow to our investigation. We’ve been working on it for quite a long time and then suddenly this press release lands and says “nothing to see here, no evidence – where we’re no longer investigating British American Tobacco.”

For a moment [I thought], “does that mean that we’ve got all of this wrong?” Then, I came to my senses and it became even more important that we follow through with this investigation, because I feel – and I know – that the SFO in the UK did not speak to very key witnesses and sources. Significant evidence was not shared with them. Therefore, our job became really important to highlight this. As a journalist, we put it out there and hope [that] people engage with it. But ultimately, you want change and want people to be held accountable. I hope that the SFO will relook at this. That my ultimate hope.

I’m less hopeful about consequences because we’ve seen it in the South African context, with Bain, KPMG and Steinhoff, for example. We see these big companies, at worst, get a little rap on the knuckles, a bit of bad publicity – and then life goes on. Having said that, it’s important that [when] we come across these things (as individuals), that we don’t keep quiet. We [have] to do our utmost to make it known in the hope that one or two law enforcement officials or people in positions of power do take note and do take these things up. [That they] look into them to see if there’s merit in dealing with them.

We worked with BBC Panorama, so we’ve been quite a big team working on this for a long time.  All of our researchers [and] reporters were going through all of this paperwork. We came across a particular briefing note that was related to some agents that were working for Forensic Security Services, who was the subcontractor for British American Tobacco working in South Africa. We came to learn that they were hoping to expand into Zimbabwe and continue the operations that they were doing – monitoring the competition on BAT’s behalf.

Some of their subcontractors had been arrested while they were operating in Zimbabwe. This briefing note was related to the arrest of the subcontractors. The suggestion was that the people that had been arrested could be released. This could all be smoothed over and they could sort of pave the way to continue to work in Zimbabwe if there was a donation payment to ZANU-PF of between $300,000 to $500,000. This was in 2013, ahead of a pretty critical election for Robert Mugabe in the party.

That’s a lot of money to a political party running in that crucial campaign at the time. It’s not a lot of money to a company like BAT – and I might flag that we found this note and subsequent emails discussing the pros and cons of this donation to the party. But we don’t have the paperwork, the receipt [and] haven’t got the invoice. We don’t know [that] this money exchanged hands, but we do know that BAT were aware of this – our sources have confirmed that. The very fact that this was on the table being discussed, we think, is incredibly significant.