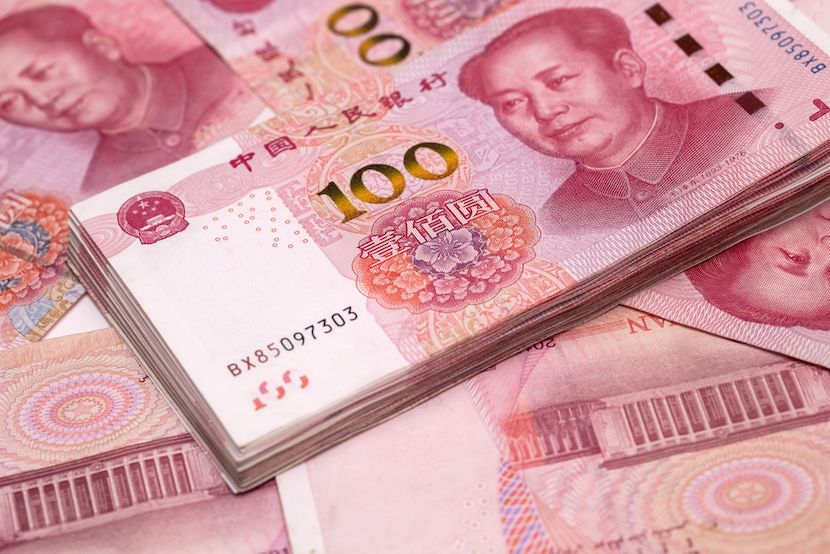 It’s almost 40 years since China’s economy was freed from its communist straitjacket. The resulting explosion in its enterprise massively stimulated the global economy, with the sheer scale of its manufacturing slashing costs on almost everything. The result: an entire generation has no concept of the monster called inflation. 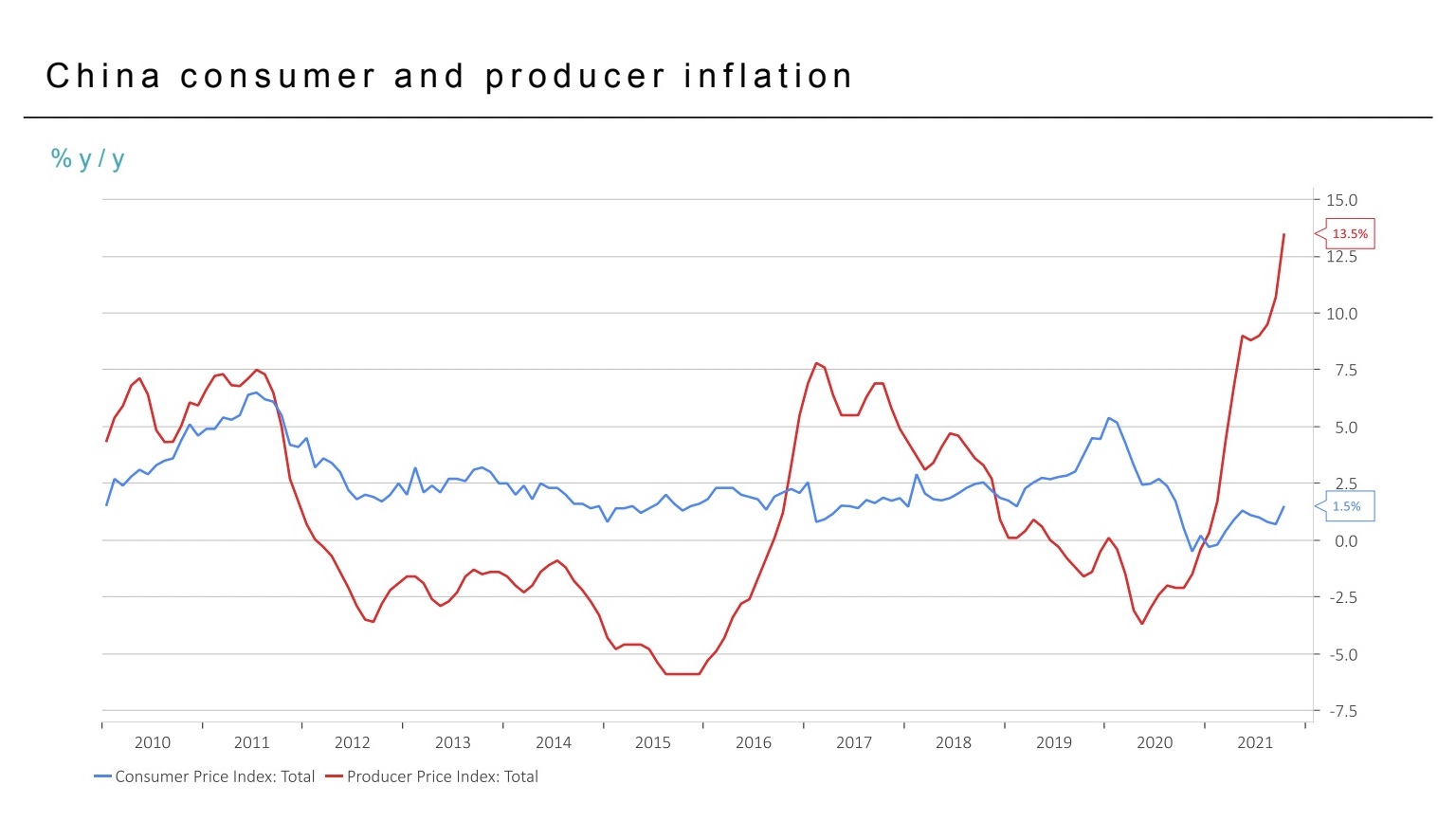 But the kraken is escaping. As the table from Stanlib’s Kevin Lings shows, the cost of Chinese manufactured products is rocketing (red line). Factory gate prices are up 13.5% year on year. So, instead of its powerful deflationary impact during the 1990s, 2000s and again from 2012-2016 and 2019-2020, China’s double figure price surge will pushing prices higher everywhere.

Overlay the anti-business “common prosperity” philosophy of newly confirmed president for life Xi Jinping, and the Middle Kingdom’s impact on the world is sure to be very different in future. Inflation is about to awaken from a four decade slumber. And it’s not a pretty sight.