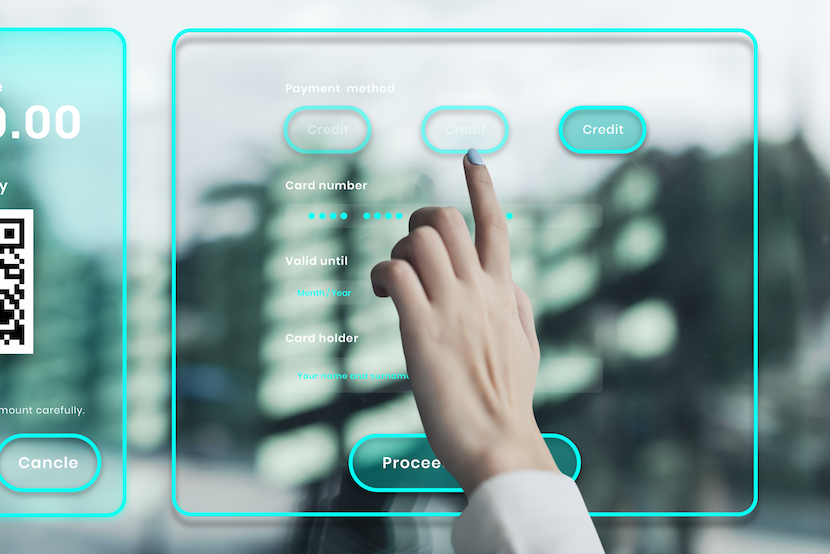 The digital banking revolution is upon us. The days of brick-and-mortar financial services are officially numbered. In an age where everything can be done with the swipe of a touchscreen, the biometric scan of a face, and the assistance of artificial intelligence, we simply can’t afford not to embrace the digital renaissance. The banking industry is at the forefront of this digital movement and the Covid-19 pandemic – with its accompanying worldwide lockdowns – has proven to have unexpected benefits in these unprecedented times.

Just look at FNB, one of South Africa’s ‘big 5’ banking institutions. In 2020, FNB reported that the average e-commerce spend recorded on merchant devices grew by 30% year on year during the first half of 2020 while the active e-commerce FNB Merchant base increased by 15%.

Multinational professional service provider, Deloitte reports in its 2020 survey that considerable numbers of banking customers were using online services for the first time and most found it satisfactory. Deloitte’s findings in 2021 proved the results from the previous year were no temporary phenomenon as these figures hadalmost doubled.

Customers are flocking to online banking services thanks to an accelerated shift in the fintech world; an astounding but also terrifying feat. Where are we going with this unprecedented surge? Goals and projections that were set for the upcoming 5-10 years were attained in a matter of months. This leads to the question: have we reached the peak of banking modernisation? Where do we go from here?

Renowned strategy advisory firm, Oliver Wyman, in collaboration with European Financial Management Association (EFMA) offers the optimistic, wide-eyed view that this is only the tip of the iceberg. In the report, ‘Plenty of juice still to be squeezed from increased digitalisation of South Africa’s financial services’, they believe the emergence of new technology, greater competition and increased customer expectations serve as the right motivation for digitalisation of banking to be pushed further.

According to the report, the efforts of existing financial service providers are applauded as it is mentioned that one of South Africa’s largest banks experienced a growth of more than 200% in digital transactions between January and August 2020, compared with the previous year. Wyman and EFMA continue to highlight the unexpected bonus that came out of the pandemic by saying the current crises have taught them beyond any doubt that [banking] behaviours can change in a heartbeat. The rapid growth phenomenon did not only affect banking systems as one of South Africa’s largest insurers noted that from the start of 2018 to the end of 2020, the number of customers transacting on its mobile application grew by 470%.

With these kinds of figures, it is easy to say further pursuit of barrier-breaking digital banking solutions is dangerous. Perhaps it will usher in an Icarus phenomenon that could mimic the Great Recession of 2008? On the other hand, it can be as Yatin Narsai, CEO of Bank Zero, says, “Digital is only getting started and will evolve into greater customer service and convenience, functionality, and much lower fees. Laggards who fail to or simply can’t adapt will eventually disappear.”

Read the full report by Oliver Wyman in collaboration with EFMA here.