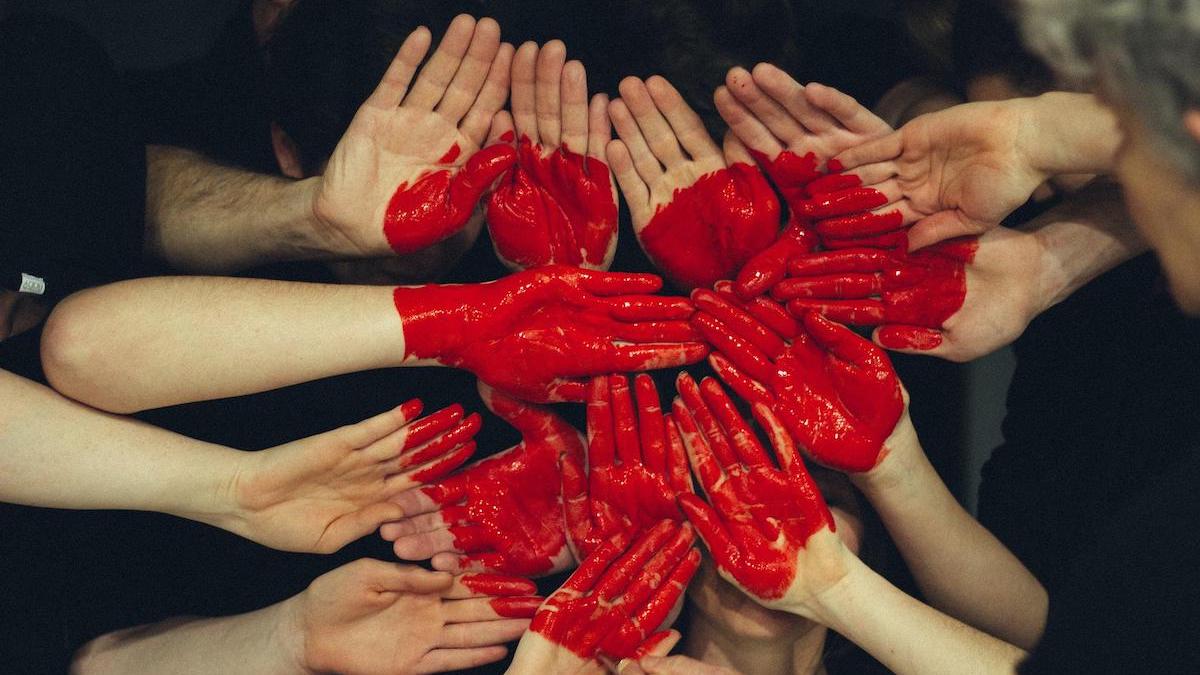 A highlight of my visit to Prof Tim Noakes’s office last month was feasting my eyes on his impressive library. Among his favourites is a book by American Football’s legendary coach Bill Walsh – a masterclass, he says, in how to build a team.

Tim explained how his son-in-law, Stormers head coach John Dobson, uses some of these team-building ideas. Over the weekend Dobson’s team of mostly “no name brand” players proved the point when becoming the first SA team to win the United Rugby Championship (above).

There was a similar triumph for teamwork in English rugby over the weekend, also with a South African flavour. The Steve Borthwick-coached Leicester Tigers broke a ten year drought to win the Premiership Final. Their tries scored by the South Africans in the team: former Blue Bull Hanro Liebenberg and ex-Cheetah Jasper Wiese.

Like the Stormers, Leicester has risen back to the top through Borthwick’s emphasis on teamwork; improving from 11th to 6th to Champions since his appointment three years ago. A close-knit team always does better than a group of talented individuals. True, too, for any business with ambition.