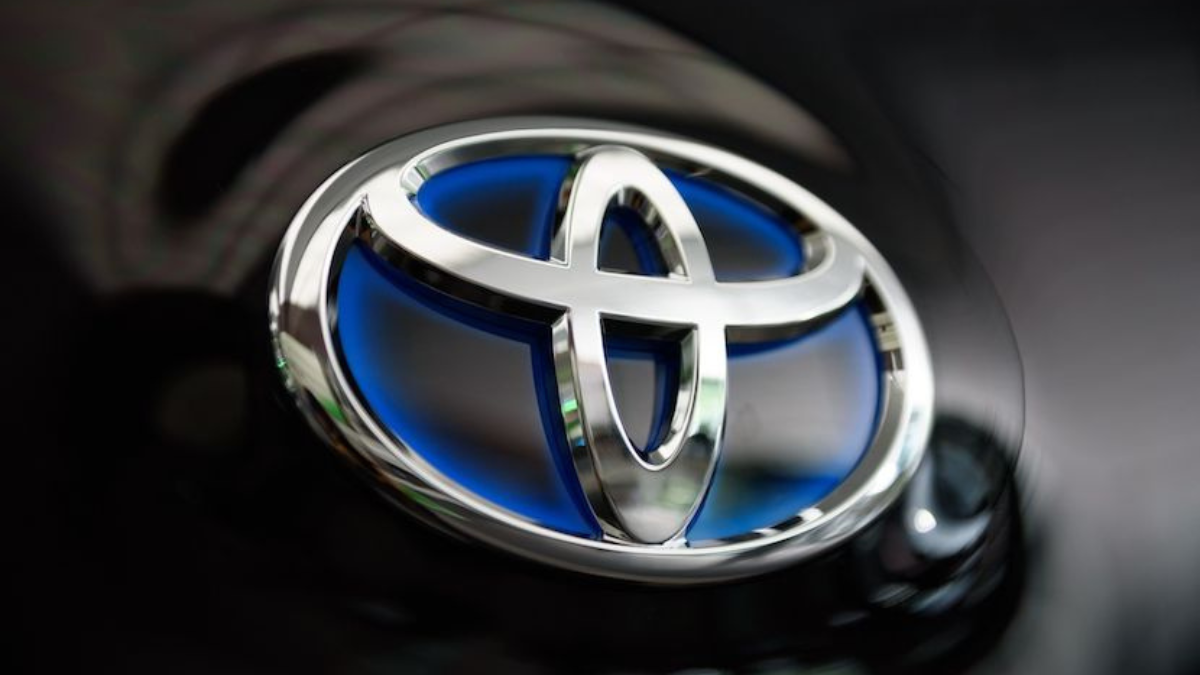 This article was first published on 17th March 2022

Toyota SA, several major car dealerships and four banks are amongst the defendants in a multi-billion rand class action just launched. And there’s another to follow.

An application to launch a class action aimed at recovering billions of rands in damages suffered by thousands of ignorant taxi owners who were sold unsafe “fake” Toyota Quantum Sesfikile taxis, was issued out of the South Gauteng high court yesterday.

Another class action application seeking more billions in damages on behalf of the victims of the many lethal road accidents that resulted, is in preparation and likely to follow shortly.

Both actions have been triggered by a damning report issued by the Public Protector in March 2019.

The pro-forma applicants are Peter Mashala and Moses Nkosi, both represented by attorney Zain Lundell.

Sponsors of the case are prepared for the litigation to cost as much as R40-million. Co-ordinating the action is attorney Richard Spoor, famous for having successfully conducted previous class actions on this scale.

(Genuine Quantum taxis are robustly designed to carry up to 16 passengers. The similar shaped but more lightly – and cheaply – constructed Toyota panel van may carry only three passengers and is registered and licenced under a different regulatory code.)

Noseweek’s source, former Absa banker Hennie de Beer, had evidence of no fewer than 165 major road accidents involving illegal Quantum panel-van taxis, when he was blocked from accessing the website on which the accidents were recorded. Those accidents had resulted in as many as 350 deaths. (Research indicated that the average death rate was 2.4 people killed in each such accident)

The purpose of the government’s Recapitalisation Programme introduced in 2004 was to replace old, run-down and unsafe taxis with a new standardised fleet of “safe, effective, reliable, affordable and accessible” taxis. The state paid taxi owners a R50,000 scrapping fee for their old vehicles – money they could use as a deposit for a new, safer one.

Stock shortages of the new purpose-built taxis however created an opportunity for unscrupulous manufacturers, importers and builders (MIBs) to illegally convert cheaper but similar-looking Toyota panel vans into taxis for huge profit.

Illegal conversions are fitted with up to 16 seats that are bolted to the thin floor, not the chassis of he vehicle. Seatbelts are only connected to the seats and not the vehicle structure. The roof pillars are not reinforced and the windows are cut into the side panels, further weakening the structure.

These conversions were then opportunistically financed without question by the major banks and specialist taxi financiers. Statistics from the National Association of Automobile Manufacturers of SA (Naamsa) show an increase of almost 85% in sales of Quantum panel vans from 2005 to 2007.

The banks subsequently refused to assist taxi owners who had unwittingly bought converted panel vans with bank finance when their taxi licences were withdrawn, but instead repossessed their vehicles, only to refinance them to other unsuspecting taxi owners.

Aware that the illegal conversions broke the law, Toyota South Africa, while warning their dealers about this, nevertheless told them how they might get around the problem and continue selling vans for conversion to taxis while avoiding liability.

The immense regulatory failure of oversight would have gone unnoticed or been swept under the carpet were it not for De Beer’s perseverance.

De Beer, who was once ABSA’s national manager for taxi financing, resigned in 2009 because he could no longer ignore the fact that the panel-van conversions were putting people’s lives at risk – and the banks’ and taxi financiers’ outright refusal to assist any of the affected taxi owners they had financed when their vehicles were subsequently taken off the road.

In 2012 De Beer took his evidence to the then Public Protector Thuli Madonsela, who started the investigation and handed it over to her successor, Busisiwe Mkhwebane.

De Beer had claimed that structurally defective and non-homologised Toyota panel vans were modified by the MIBs (manufacturer, importer, builder) and converted to taxis, despite the fact they were not safe for that purpose nor did they meet safety regulations, national standards and requirements. They should never have been permitted to operate as taxis, he said.

At the end of March 2019 De Beer was vindicated when the Public Protector Mkhwebane released her report, in which she called for those implicated to be prosecuted. (That date explains why summons for a class action was issued yesterday – to meet the three-year prescription deadline.)

The Protector found that 2,353 illegally converted panel vans were operating as taxis on South Africa’s roads.

(That was an underestimate. The Special Investigating Unit (SIU) found that 6,450 illegally converted Quantum panel-van taxis were registered on the eNaTIS system.)

Bennet Hlungwane (Police case number 223/10/2013) was the owner and driver of an illegal conversion. He was identified as a first-time taxi owner by SA Taxi Finance, and supplied with an SA Taxi Finance repossession through I&S Motors in Vereeniging and given a taxi permit for R5,000.

The vehicle was grossly overpriced and Hlungwane was fully exploited by the bank and the dealer as an unsophisticated person.

Hlungwane twice complained in person to the motor dealer that there was something wrong with the vehicle’s road holding but was chased away.

Eight months later the vehicle rolled while travelling at a low speed, killing a child and severely injuring five passengers.

As a result Hlungwane lost everything, is now unemployed and suffers emotionally.

[Both SA Taxi Finance and I&S Motors are amongst the 70-odd defendants cited in the class action launched yesterday.]