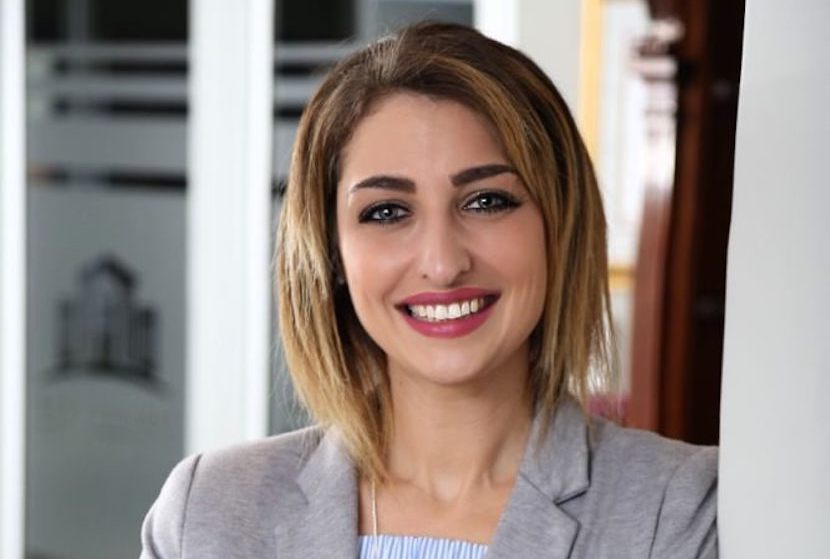 A comprehensive personal financial plan needs to include several components. Many investors are  aware of the importance of a will and keeping this updated and most individuals typically invest a lot of thought and time on estate planning and preparing a last will and testament. Yet a Living Will is another matter entirely that many do not have in place.

As with other risk planning related matters, it makes provision for a ‘what if’ situation that requires sometimes difficult conversations but that hopefully never transpires.

A Living Will is a directive or an advance directive which represents an individual’s wishes to refuse any medical treatment or attention in the form of being kept alive by artificial means. It guides an individual’s family members and doctors in the event that the medical condition of that individual is at a stage that makes recovery unlikely and when the individual can no longer make medical decisions. For instance, being in a vegetative state, irreversibly unconscious or terminally ill and suffering.

A Living Will can also provide for the execution of personal wishes like organ donation.

A Last Will and Testament deals with the distribution of a person’s property and assets AFTER death, whilst a Living Will sets out the medical care preferred while the individual is still ALIVE, but unable to competently express their wishes.

The validity and use of a Living Will in South Africa is contentious, and whilst it is not a compulsory document, it can play a very valuable role in speaking for you when you are no longer able to.

The National Health Act affirms a person’s right to refuse treatment even if it may result in the shortening of one’s life. In addition, the National Health Amendment Bill anticipates putting an end to doctors’ responses and a family’s consent to withdraw any treatment when an existing Living Will is in place.

Individuals have the right to refuse treatment and many people believe that such directive will be honoured under ALL circumstances. However, this is impossible in the reality of medical practice, which means that a Living Will can be ignored by the family and the attending doctors if there is a slight chance for recovery. It is therefore, up to the doctors to also rely on their professional judgement whether the directive should be honoured or not.

It may arise where doctors may have a conscientious objection to withhold treatment in any circumstance, and by no means are they obliged to comply with an advance directive. It is important that they advise the patient accordingly of their views and offer to step aside or transfer treatment and management of the patient’s care to another practitioner who does not share in the same objections.

The South African Medical Association (SAMA), has stipulated that in order for a person to make such a directive, such person must be over the age of medical consent and of sound mind (“compos mentis”). This directive will remain valid even if the declarant later becomes “non compos mentis” (of unsound mind), unlike that of a Power of Attorney, which loses its authority once the principal becomes mentally incompetent.

A Power of Attorney is not valid on becoming mentally incapable

A Power of Attorney can only be used when you are SOUND of mind, able to communicate and authorise a person to act of your behalf.

This is confirmed in the case of Pheasant v Warne 1922 AD 481 with reference to Molyneux v Natal Land Company 1905 AC 555, where the court held that a power of attorney cannot be granted by someone who, because of her mental faculties have been impaired by old age, had not been in a position to understand what the particular legal proceedings instituted against her were about.

If a Power of Attorney has been drawn up and mentally incapacity is a result, there would be the requirement that an application be brought before the court to appoint a curator bonis, which is  time consuming, costly and thus cumbersome.

A Living Will should not be confused with the concept of “assisted-suicide” or condoning euthanasia, both of which are illegal in South Africa. Therefore, a Living Will cannot include any instructions or directives in respect to either instance. Whilst you can request for specific medical treatments to be withheld or withdrawn, you may not however ask your doctor to end your life.

Living Wills have become an increasingly important part of estate planning in South Africa, although creating one is completely at the discretion of the person considering the same.

It is imperative that a Living Will is reviewed regularly, and that both medical practitioners and family members have access to it. For ease, it is recommended that once drawn up a Living Will should be signed and should be kept in the safe custody of a doctor or attorney/fiduciary specialist. More details about estate planning here: Estate Planning