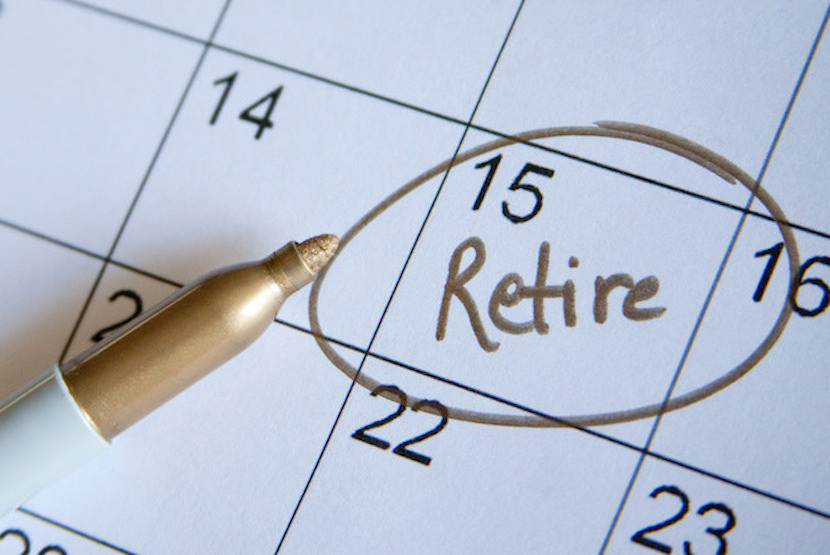 Many so called Baby Boomers (people born between 1946 to 1964) started saving almost from their first paycheck with the plan to one day supplement their retirement investments. For many years they dutifully put away a small amount, mostly in retirement annuities with the leading and large insurers that were dominant decades ago.

Once set up they pretty much forgot about the small debit orders that were increased annually in line with the inflation rate. The hope was that this small but committed savings programme will build wealth and the investors completely believed and relied on the companies to perform as per expectations.

Decades ago, the transparency and details about performance, fees, and the rules regarding RA’s we know today did not exist. Investors received very little feedback, once perhaps twice a year and there was no internet to use as an investigative tool to find out what the fees and returns are. Furthermore, the choice of the underlying fund was rather limited.

If the investor shortened the term and withdrew the money too early, all manner of penalties were charged. Although these penalties have been reduced in recent times, it is still in place.

As time passed by journalists started asking probing questions about these toxic investment products. Returns were low, fees were high, and any real growth was almost incidental.

Many investors added other investments over time – unit trusts, exchange traded funds and index trackers – to their overall investment plan but carried on with the RA investments, in some cases purely to see what it will deliver at the end of the investment term.

Year after year returns of between 2% and 5% were well below the returns achieved with other investment instruments and in the past ten years and more especially well below what offshore funds achieved.

Magnus Heystek, investment strategist of Brenthurst Wealth, is one of the Baby Boomers who followed this savings strategy to build wealth and have something extra at retirement. He decided five years ago this must end and then applied to cash in the RA’s and place the funds in one living annuity (LA). This attracted a swift response and he received letters about what a bad idea this is, that he is damaging his retirement plan and must think long and hard about it.

He moved the money to the Ninety One platform (previously Investec Asset Management) as it offered a wide choice of funds, including funds for 100% offshore exposure. Which is exactly what he chose.

With his newfound freedom of choice – literally 100s of funds – he started with the IP Global Opportunity Fund, managed by Tony Bell, and the Ninety One Global Franchise Fund. He was then persuaded that healthy future returns can be expected from industries and companies driving the 4th industrial revolution and moved his entire investment to the Sygnia 4IR fund, where it is still invested.

When invested in a LA you are required to draw an income, which can be as low as 2.5% or  as high as 17.5% per year. Heystek started his portfolio with R450,000 withdrawn from the two RAs in May 2016. He chose to draw an income of 10%, which came to a total withdrawal of R223,000 over the four year period. The 10% is calculated on the capital amount on the anniversary of the investment. His most recent update shows that the value of his LA now stands at R828,000, a compounded growth rate of 33% per year.

It should be noted that Heystek’s risk tolerance is likely very different to that of many investors. Also, luck played a role as few analysts could have foreseen that the Sygnia 4IR fund will deliver a return of 92% in the past twelve months. Funds like the Sygnia4IR drop suddenly and sharply at times, which has happened to this fund as well.

The underlying message to take note of from the Heystek experience – investors who are older than 55, who have the option to withdraw all money from RA’s and preservation funds, can and must strongly consider doing just that and transfer the money to a living annuity (after the withdrawal of the one third as current regulations allow).

One of the most important reasons for this is the fact that Regulation 28 of the Pensions Act limits offshore exposure within those funds to 30%. Living annuities, however, are not affected by Regulation 28. Strange but true.

Because of that restriction most retirement funds (pensions, RA’s and preservation funds) have not achieved much by way of returns that beat inflation. Many investors have realised almost no growth in nominal terms over periods of one, three, five or even seven years.

Amendments to Regulation 28 are currently under the spotlight, to make it possible for asset managers to make bigger investments in infrastructure. One must wonder what impact this possible change will have on the future returns for pension funds, RA’s and preservation funds.

It is unlikely that many of the larger insurers and asset managers will recommend the conversion to LA’s as it will result in the withdrawal of at least one third of the capital they manage, and the loss of fees earned on the existing products when investors look for and move investments to more cost effective and innovative options that offer offshore exposure.

Investors older than 55, even those who do not plan to retire any time soon, need to take a long hard look at their current retirement related investments and consider withdrawing the one third tax free as allowed and moving the remaining two thirds to a living annuity.

The limit for the tax free withdrawal of one third is R500 000 and is only available as a once off benefit. The R500,000 limit has been in place for almost a decade, which means that the benefit of this is eroded annually by the impact of inflation. Which means it is advisable to do this sooner rather than later and  to place it in a discretionary portfolio or use it to, for instance, settle short term debt.

The balance can be invested in an LA for which there are a wide range of local and offshore funds to choose from, including funds that offer 100% offshore exposure if that is preferred. It is also important to note that the money can be transferred from one fund to another – for better performance or lower fees – without any cost or tax implications.

The only drawback is the requirement that an income (which is taxable with the investor’s other annual sources of income) must be withdrawn – between 2.5% and 17.5% of the capital per year. This income can be invested in a new RA, which offers a tax benefit, and then simply be withdrawn in the next tax year to be switched to a living annuity.

No need for anxiety about turning 55. This birthday milestone offers exciting investment alternatives to build and protect wealth. With the guidance of an accredited, experienced financial adviser.

Read more about retirement planning. Ready to review your financial plan or retirement investments? Send a message to [email protected]