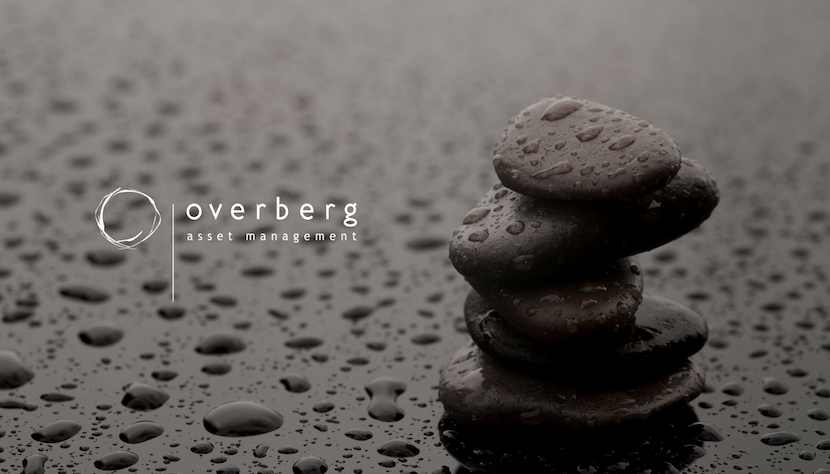 Stock markets have had a tremendous run following the Covid-19 induced market crash in March last year. The S&P500 has grown more than 87% while the Nasdaq was up 105% since then, setting new records weekly. Other world indices have followed suit and the MSCI All-Country World Index has jumped nearly 60%. Understandably investors are getting nervous about an impending market correction and not a week goes by without macro economists predicting the next crash. So how then does one sufficiently diversify a portfolio when the correlation between asset classes starts to converge?

Cryptocurrencies have been touted as an alternative to traditional safe-haven assets. The rise of cryptocurrencies has been nothing short of stellar. Bitcoin has grown from having almost no value in early 2010 to its peak earlier this month reaching $63,700 per coin. Spare a thought then for Laszlo Hanyecz who infamously bought two pizzas back in 2010 for 10,000 Bitcoins, now worth an eye popping $637m. The rally in Bitcoin has even caught the attention of some of the world’s most esteemed asset managers. Late in 2020 Ruffer Investment Company, a bellwether during past periods of market turbulence, announced that they invested 2.5% of their assets in Bitcoin. Their motivation: to hedge against the debasement of traditional currencies. RIT Capital Partners, another stalwart amongst investment companies, have a different approach. Their exposure to cryptocurrencies is through Kraken, one of the world’s largest cryptocurrency exchanges. Their investment in Kraken makes sense when you consider that Coinbase, the first crypto exchange to list on the Nasdaq was valued at $76bn on its opening day this month. The valuation exceeded that of Intercontinental Exchange, the owner of the New York Stock Exchange.

However, not everyone agrees on the future of Bitcoin and investing in cryptocurrencies. In a letter to clients, Chris Clothier of CG Asset Management, makes a strong argument against Bitcoin highlighting that the intrinsic value of any crypto currency is zero and that “Bitcoin is nothing short of an environmental disaster”. Bitcoin consumes a staggering amount of energy. Its energy consumption is the equivalent of Argentina and its carbon footprint that of Ireland. In February Tesla’s CEO, Elon Musk, made headlines when his company bought $1.5bn worth of Bitcoin and announced that the firm would accept Bitcoin as a payment method. In doing so he drew the ire of many environmentalists. You see, buying a Tesla at an average price of $50,000 and paying with Bitcoin, has the equivalent carbon footprint of nearly 60 internal combustion engines, as calculated by BofA Global Research.

While Bitcoin is the most expensive cryptocurrency, there are a whole host of lesser-known cryptocurrencies that have sprung up. Estimates range from between 4,000 and 9,000 different currencies. Amongst the more obscure is Dogecoin, the cryptocurrency based on the 2010 meme of a Shiba dog. The coin was plucked from obscurity by Tesla founder, Elon Musk, in 2019 when he tweeted “Dogecoin might be my fav cryptocurrency. It’s pretty cool.” Dogecoin has no transactional use and buyers are betting a “greater fool” will eventually buy it at a higher price. Greater fools still exist and Dogecoin is up 6,368% year to date. Ethereum, the blockchain technology used in non-fungible tokens, or better known as NFT’s, has a more functional value and the adoption of Ripple for cross border transactions by some leading banks sets it apart from Dogecoin and the likes. Despite the divergent functionality of cryptocurrencies their prices remain highly correlated, and Bitcoin has experienced some spectacular crashes in the past. The Great crypto crash of 2018 saw the value of Bitcoin fall by 65% in a month. In March 2020, the value of Bitcoin plunged 30% in four days at a time the MSCI All- Country World Index fell 24%. The lack of a long-term track record and past bouts of volatility can prove to be an inconvenience in the argument for the use of Bitcoin as a hedge against stock market volatility.

Investment companies, listed on the London Stock Exchange, give savvy investors access to good alternatives to cryptocurrencies and a way to hedge market volatility. Brevan Howard’s BH Macro has an impeccable track record during market volatility. In 2008 during the global financial crises, the fund achieved 23% growth in net asset value (NAV) and repeated that achievement in the first quarter of 2020 at the height of the covid-19 pandemic. Other investment companies such as the highly rated Hipgnosis Songs Fund is another investment company that specialises in an alternative asset class. Founder, Merck Mercuriadis, best known as the manager for artists such as Nile Rodgers, Beyoncé, Elton John, Guns N’ Roses, Iron Maiden, Pet Shop Boys and Mary J. Blige, to name but a few, has taken a unique opportunity to benefit from the changing way in which we consume music. Hipgnosis has acquired song catalogues from the world’s leading artists and songwriters and generates revenue by collecting royalties from streaming apps such as Spotify and TikTok and more generally from the intellectual property rights of songs used on TV, films and radio play. Hipgnosis owns 129 catalogues containing more than 60,000 songs, including 3,164 former number 1 songs, 11,746 top-10 songs and 145 Grammys. Some of their more profitable catalogue acquisitions include Mariah Carey’s “All I want for Christmas is You” which was crowned the number 1 song on the UK Official Chart over Christmas, 26 years after it was first released. Music consumption has no correlation to business cycles and streaming services are becoming ever more popular. In fact, Hipgnosis posted solid revenues during the global lockdown as people had more time to listen to music. Operative NAV total return, including a dividend yield of 4.3%, for the six months to September was 9.5%, which was impressive given the economic climate.

Overberg Asset Management specialises in truly diversified global individual share portfolios and through careful asset allocations we have achieved a long track-record of outperforming our benchmarks, especially during market turbulence. Let us help you diversify your global portfolio the smart way.