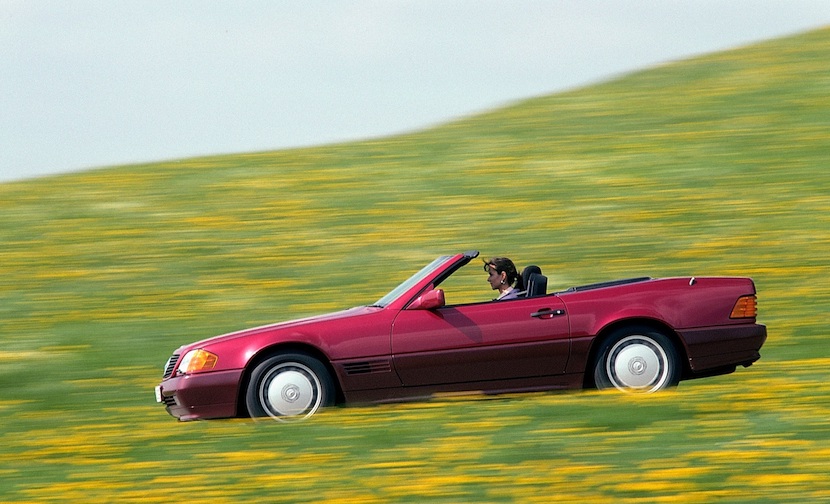 Many of us invest our money in the hopes that, one day, we will have a decent nest egg we can feed off while we enjoy our golden years. Doing so is an exercise in discipline, sacrificing now to benefit for the years to come. While many hardworking individuals have modest and simple investments, there are those that make a career out of it, leveraging their talent and knack for the numbers to make big money. Either way, there is an element of sacrifice. But what about investing your money in physical objects that can be enjoyed? Here, we take a look at three investments that have the potential to yield impressive returns – and spark joy.

Fine art can most definitely be considered an alternative investment, but ‘there are certain things to remember when deciding to begin investing in fine art’ says Luke Crossley, a fine art specialist at Stephan Welz & Co.

It certainly isn’t something to rush into, says Crossley. Taking your time, visiting public viewings and familiarising yourself with artists is very important. ‘Don’t be afraid to ask questions, auction house specialists are always happy to offer advice and information.’

Just as important as taking your time is actually finding a piece that speaks to you. ‘If you buy an artwork expect to own it for a number of years, so it is important that it is something that gives you enjoyment.’ While a worthwhile (and enjoyable investment) collecting fine art is not for those wanting to make a quick profit.

‘Investing in art is a long-term process. Good art appreciates in value over years. It is very rare for a works value to change in a matter of months and, in fact, it can be problematic for an artwork to appear on auction repeatedly within a short space of time.’ says Crossley.

‘Not all art is collectable and valuable’, which is why he recommends purchasing work created by established artists, who have a history with the auction market and are widely recognised. ‘William Kentridge, Irma Stern, Gerard Sekoto, Alexis Preller, Maggie Laubser and Walter Battiss will always be desirable both because of the strength and importance of the works that they produced as well as their reputation and influence on the art world.’ However, Crossley adds a caveat to the statement, saying that there are a number of younger artists creating ‘important work.’

While many will brush off the purchase of a vehicle as an expensive necessity, there are those that have an eye for the cars that have seemed to elude the hammering of depreciation. Of course, there are the obvious cars that increase in value as the years go by – but they already had eye-watering list prices to begin with.

Molsen recommends looking at vehicles that are in excellent condition. ‘The ones to look out for are not the cars that are at all-time high prices, but those that are still on the climb. Current examples include the R129 Mercedes-Benz SL, Porsche 924/944/928 models and Volkswagen Beetle’s from the 1960s and early 70s.’

Before purchasing, it is important to know what you’re looking for and take your time before deciding on a particular make, model and example.

‘I don’t trust banks – I like my money where I can see it.’ We have all come across this paranoid individual, a person so mistrusting of the banks that they prefer to keep their life savings under the refuge of their mattress. However, some people prefer to wear their money on their sleeves. Yes, the upper echelons of fashion have produced many pieces over the years which can be considered a smart investment – for the right people.

At a Christie’s auction last year, a rare Hermès Birkin bag sold for a staggering £162,500 (not far off R4m), according to Vogue. While Birkin bags (named after Jane Birkin) are highly desirable accessories, this particular example sold for nearly double the estimated amount. Christie’s describes the envy-inducing Himalaya as ‘the Holy Grail in a handbag collection.’