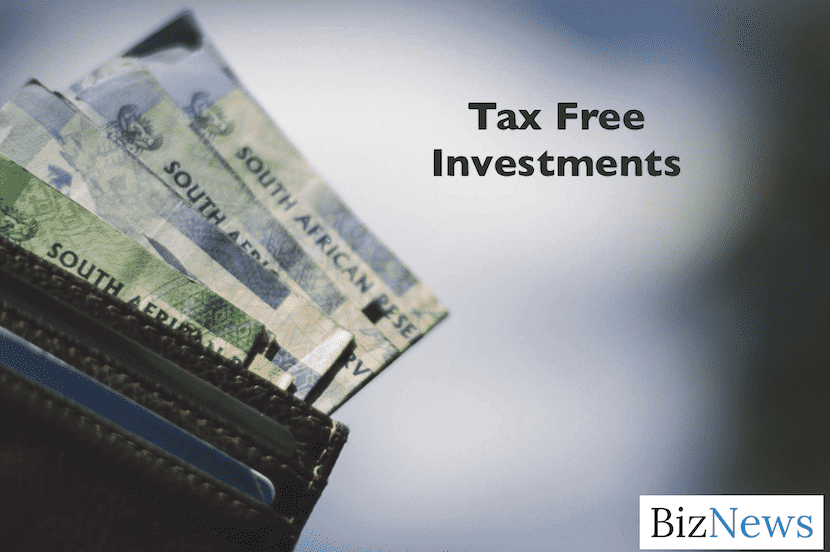 Since the introduction of Tax-Free Savings Accounts (TFSA) in SA in 2015 it quickly became a popular savings vehicle, especially for children and younger investors. If used optimally this is a very useful option for all investors, if included in an overall investment plan.

Even though much has been written about TFSA’s since their introduction, the product remains under-utilized. Much of this probably has to do with the misperceptions caused by “savings” part of its name (Tax-Free Investment Account would have been a more appropriate name). Many investors make the mistake of opening a TFSA at their bank. Tragically, this nullifies the products true benefit – the ability to have capital compound tax-free.

TFSA’s opened at major banks are mostly invested in money market instruments, the asset class which provides the least amount of long-term capital growth, especially in the current low interest environment. All the leading platforms in South Africa offer TFSA products that allows the investor to invest in equities – the asset class which provides superior capital growth over the long-term.

The trick with TFSA’s is not to think in months or years but in decades. As the tax benefit is not immediate as with, for instance, retirement annuities, you will not taste the fruits of your frugality until years later. An individual only has R500 000 lifetime allowance and R36 000 per year (R3 000 p.m.). If you withdraw from your TFSA’s, you cannot recover any part of that allowance. Therefore, an investor should understand their objective for opening a TFSA – and at all costs avoid dipping into the capital.

The below graphic not only shows the compounding effect, but the tax savings (at 30% tax rate) if invested in a TFSA (10% pa growth, 50/50 split in investment return between interest and capital gain, R36 000 per year contribution until R500 000 limit reached).

The yearly limit of R36 000 forces you to have discipline to maximise the tax-free compounding benefits. The goal would be to fully utilise the R500 000 allowance as soon as possible, and then leaving the capital to compound for as long as possible. As far as financial advice goes, one cannot do much better than Charlie Munger, who iterates this by saying “the first rule of compounding is to never interrupt it unnecessarily”.

Many parents open TFSA’s for their young children to save for their tertiary education. Instead of opening a TFSA in the child’s name, rather open a normal discretionary investment in the child’s name or a TFSA in one of the parents’ names. Children are not liable for tax until they start earning a decent income, therefore using up a child’s R500 000 allowance only to withdraw the capital in the short-to-medium term is not an effective use of this investment option.

If your financial circumstances allow you to contribute to TFSA’s for your children and cover their tertiary education fees the money can be left to further compound. The below graph shows the resulting outcomes at various time intervals.

The graph shows how a TFSA can reward an individual’s self-discipline and patience. Thanks to the 8th wonder of the world – compound interest – maximising your R500 000 allowance as soon as possible and then staying the course could fund your children’s studies, a business venture or early retirement.