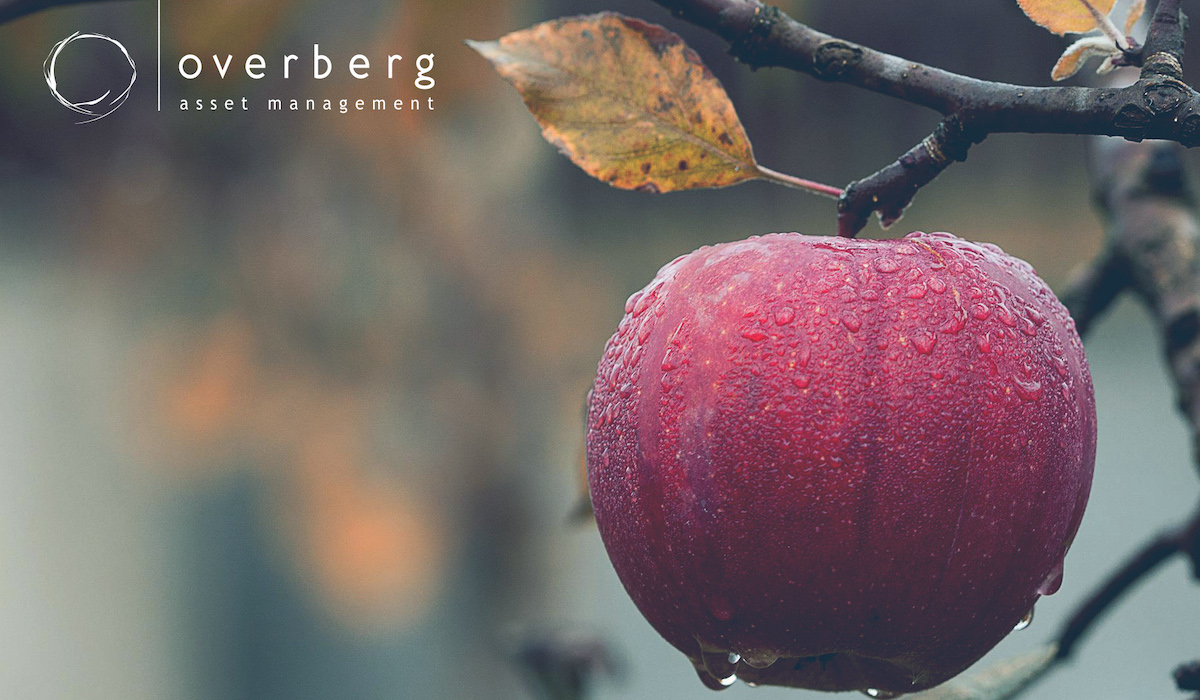 The annual Jackson Hole central bankers’ symposium set the scene for more interest rate hikes. The severity of Fed chair Jay Powell’s message took financial markets by surprise. His speech was unusually short, just 8 minutes but he stressed his point. He said the “overarching focus right now is to bring inflation back down to our 2% goal”, that the Fed “will keep at it until we are confident the job is done.” He cautioned that interest rate increases will “bring some pain to households and businesses” and a “sustained period of below-trend growth” but “these are the unfortunate costs of reducing inflation… a failure to restore price stability would mean far greater pain.” In just 4 months the Fed has raised the fed funds rate from a target range of 0.25-0.50% to 2.25-2.50%. Earlier market expectations that the Fed would pivot to a looser monetary policy in the next few months were too optimistic. A further 75 basis point rate hike at the upcoming policy meeting on 20-21st September is now more likely. There is an urgency for the Fed to get back ahead of the curve. Powell warned that “The longer the current bout of high inflation continues, the greater the chance that expectations of higher inflation will become entrenched.”

How much do interest rates need to go up? Powell repeatedly used the phrase “Keep at it” in his speech, ominously like the title of past Fed chairperson Paul Volker’s memoire “Keeping at it”, referring to his persistence in beating the inflation scourge of the 1970s. Under his watch, the fed funds rate hit a peak of 20% in June 1981. It all depends on inflation, which appears to be declining. The Fed’s preferred inflation measure, the personal consumption expenditures index (PCE) showed core prices gained in July by just 0.1% month-on-month, compared with a 0.6% increase in June. The headline rate, which includes food and energy prices, fell 0.1% on the month and its year-on-year rate slowed from 6.8% to 6.3%. Although encouraging, Powell said the improvement “falls far short” of what the Fed “will need to see before we are confident that inflation is moving down.”

Inflation is being led lower by fallings goods prices, for instance used car prices which were one of the key culprits in 2021. Retailers are discounting prices to move unwanted inventories. With the lifting of Covid restrictions, consumers have shifted their expenditure from goods to services. Goods inflation is dropping but services inflation remains elevated. The services sector has an outsized impact on the CPI basket. Meanwhile, rents and wages historically only trend lower 1-2 years after the respective peaks in inflation and home prices. Rents have a significant 40% weighting in the core CPI index. While inflation will fall over coming months some believe the decline will be far slower than its increase between 2020-2022.

The inflation debate rages on. Mohammed El-Erian, the chief economic adviser at Allianz is extremely critical of the Fed, which he accuses of being “asleep at the wheel,” failing to analyse, failing to communicate, and failing to implement the right policy. As a result, he believes it will take some time before the Fed gets inflation under control. Others including past US Treasury Secretary Larry Summers, who warned the Fed of its policy error in early 2021, believe the US will need to undergo a significant increase in unemployment to bring inflation back to its 2% target.

Others believe the market is too fixated on demand-side factors such as monetary and fiscal policy, business, and consumer spending. The shocks of the pandemic and the Ukraine war suggest supply-side economics hold the key. Capital Economics chief US economist Paul Ashworth feels the answer might lie in the impact the supply shock has had on the supply curve. According to his framework, when output is below potential (without supply shocks) shifts in demand create potentially large changes in output but relatively small changes in price. But when output reaches potential (with supply shocks), shifts in demand generate small changes in output but potentially large changes in price. According to the framework, this can work in both directions, which means “it may only take a modest fall in demand to produce a significant drop back in price inflation.” This more favourable outlook benefits further from the easing of supply chains. The sharp decline in shipping container rates suggest supply chains are being repaired.

Before Powell’s Jackson Hole speech, fed funds futures predicted the fed funds rate would peak at 3.3% in early 2023. After the speech they predicted a peak rate of 3.8% at the end of May 2023. Having successfully lifted market expectations, the Fed will probably be able to strike a more balanced chord at the next policy meeting. In the meantime, market watchers should keep a close eye on longer-dated interest rates. The all-important US 10-year Treasury bond yield is a fraction above 3%, and its spread above the 10-year Treasury Inflation Protected Security (TIPS) real yield is 2.6%, equating to the market’s predicted average inflation rate over the next 10 years. Longer dated interest rates appear well behaved for the time being but require close monitoring, lest they cause the apples to drop from the tree.