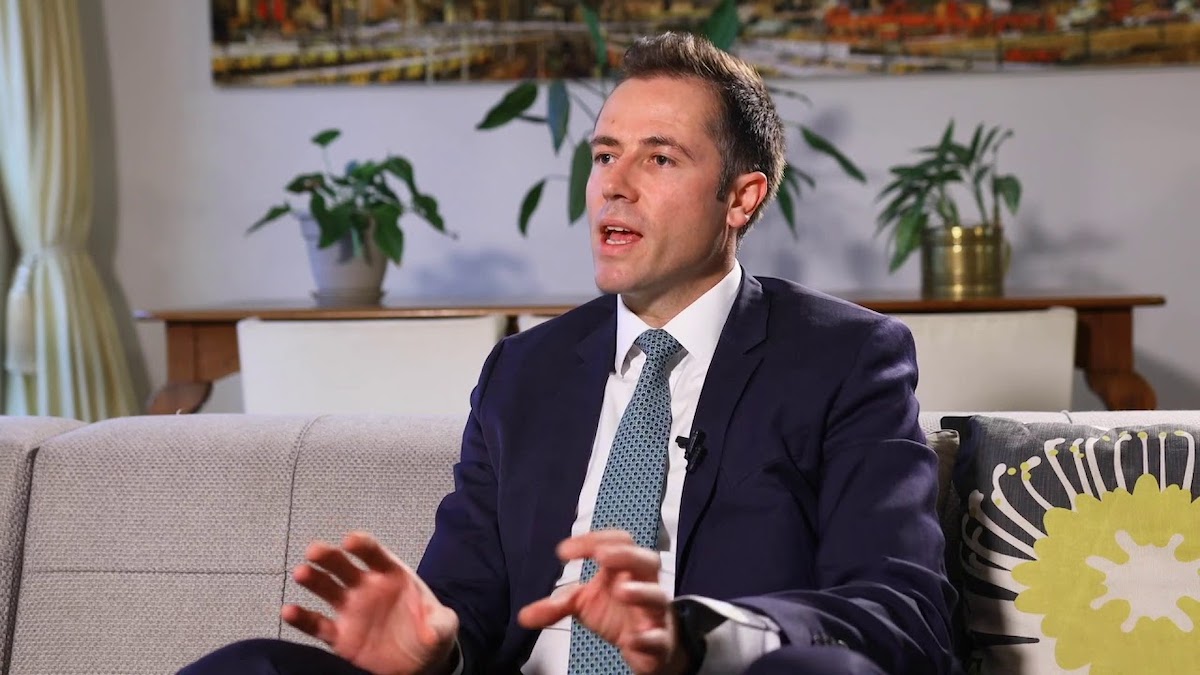 In this podcast we revisit SA’s performance fee scandal exposed a fortnight back by Sean Peche, whose investigation showed that the big money managers are harvesting billions from savers despite delivering poor returns. OMBA co-founder Mark Perchtold, who like Peche is a South African based in London, shines more light on a subject that has evoked considerable debate – opening up a new avenue of inquiry around access to investment platforms, which in SA are owned by the oligopoly.

Absolutely. I mean, I followed some of the recent news you’ve mentioned in South Africa. And, this goes back many years in terms of my personal journey. But the use of ETFs in building portfolios, as we’ve touched on before and we actively use these ETFs. The reason we’re using these ETFs is because of the fact that they are lower cost building blocks, you know, a lot of multi-asset portfolios that historically were built using active management funds or structured products or other solutions, which were often much more expensive. And there are various studies on active managers outperforming various benchmarks, but a very good one. I would encourage your audience to look up and just Google it, it’s the SPIVA reports which discuss what percentage of active managers beat the benchmark net of fees over varying periods. One year, three year,  five year tenure Spiva report.

It’s a fantastic report that comes out annually. I think around the middle of the year and what it showcased when I first saw it and this goes back to seven or eight years ago was that most of the industry is not beating the benchmark net of fees. So it’s better to try just to own the benchmark. So if your benchmark is the Footsie 100 or the S&P 500 or the Nikkei 2 to 5, why not just buy a tracker at a low cost and you own the whole benchmark? If the odds are stacked against you that in many, many markets, 80% of managers weren’t beating the benchmark net of fees over longer periods of time, three and five and ten year. If that’s truly the case, they just own the benchmark. So that got us on the journey of using ETFs as the tool to build our multi-asset portfolios.

Well, we don’t charge performance fees. Absolutely not. But performance fees have their place. One shouldn’t shoot them down completely. I think in many long, early strategies, it’s not necessarily right to be charging performance fees if they are being charged. The investor really needs to understand the benchmark: what hurdle rate they are being charged, these performance fees. But, in the hedge fund and private equity world, for example, which I know a little bit about, there’s this old fee charging model of two and 20, for example, one and ten and two is the annual ongoing fee on the assets. And then the 20 is the performance fee, which gets taken off on top. And you know, those are pretty hefty fees when you think of the returns that investigate net of fees. if you generate 100% return on top of your 100 invested, 20% taken off the top is a big number, which is why one moves into the alternative space. one should really think about getting it to the top quartile managers because if you’re not in the top quartile managers, you’re better off. Just been in it long – only for example when you compare it to private equity, but performance fees have their place. I wouldn’t shoot them down completely, but in long only strategies, you know, if you long fixed income or you long equities and there’s no complex underlying. Instruments that are needed let’s call them more skilled investment managers to understand and take advantage of opportunities present in the market. And I don’t think performance fees should be charged. So having an inflation benchmark and charging performance fees on top seems a little bit unfair.

I think he makes great points. I think one of the challenges we found the same is that getting the data as an investor is often quite difficult. So, the various fact sheets he would have used to perform the analysis, you’d never know which share class you’re looking at or you’ll know from the fact sheet. But as an investor, you may not be in that share class, particularly if you’re going via platform or some other channel. And often these big asset management houses have so many different share classes, there’s institutional classes, performance fee classes, and fixed fee classes and this class. And so it’s actually quite hard to perform the analysis. So I think Sean gave himself a very difficult task in trying to do that. But given the information available to him, I think he did show some interesting points. And it is crazy. the fact that performance fees have been charged in some of the ways he at least indicates that’s the case. And I’ll be interested to see how the big firms respond if they do at all.

Let’s be honest. Look, I think the industry will get away with as much as it can in all markets. If you can charge for it, you will. And I think that’s what the mindset of a lot of these firms have had, is if we can, if we can get away with charging more, we will. And so I think they are just finally catching up – well, now hopefully going to be catching up in terms of where the world is moved. I mean, there were lots of bad practices taking place in the UK market and internationally pre the world of RDR in the UK going back more than 15 years now. But you know, the practices in the industry have always been scrutinised – eventually by somebody in a market like South Africa, where you feel like there’s a bit more of an oligopoly. Perhaps there’s some level of understanding between the firms to say, well, this is how it is, and if we all do similar things, then at least we’re consistent in how we charge fees. But people haven’t really, because of exchange control and all the rest of it had much experience investing internationally and offshore particularly South African retail investors. And therefore, they’re often not in the know. What should I be paying when they ask their friend around the corner who’s with Allan Gray? One’s with Coronation. One’s with Ninety One, one’s with Sanlam, one’s with Old Mutual. Pick your firm and they’re all paying similar fees for their advice and for their products. Then I guess if your friends are paying that fee and you’re paying the same, you say, well, it must be okay. Very few would have done the comparison to look offshore.

It is so difficult to get onto the platforms, you know, and Sean touched on this pointedly when he talked about smaller boutique managers. I mean, we’ve felt the same both in the UK market and in South Africa. The only way in which we can get onto a platform is through a significant lead order from an investor that uses a platform. So that’s an IFA practice that uses the Allan Gray platform or the 91 platform or the, whatever platform may be. In South Africa, someone’s got to place an order for your fund and it needs to be of size before the edge. So small funds that are, you know, going out there to market what they do and don’t yet have thousands or hundreds of users or investors of those funds struggle to get onto the platforms.

Now, you can imagine the challenge one faces. Do you spend money on marketing, get your name out there, let’s say, on the 1 to 2 to a big campaign and spread its brand across South Africa to compete with the strengths of brands like 91, Coronation, you know, Allan Gray. It would cost us fortunes. And let’s assume now we have investors who are interested in buying or investing in our fund via their financial advisor. The challenge. They wouldn’t be able to because they’re not on the platforms. So you spend the money first. Do you advertise or do you get on the platforms first and then spend the money so that someone could at least access you? And so it’s a bit of a chicken and egg and it makes it very challenging for start-up and smaller boutique asset managers, where I actually think a lot of the skill is to be found because a lot of these big funds move like slow ships. And so I think it’s a challenge that small boutique firms will face. And I don’t think it’s about to let up anytime soon.