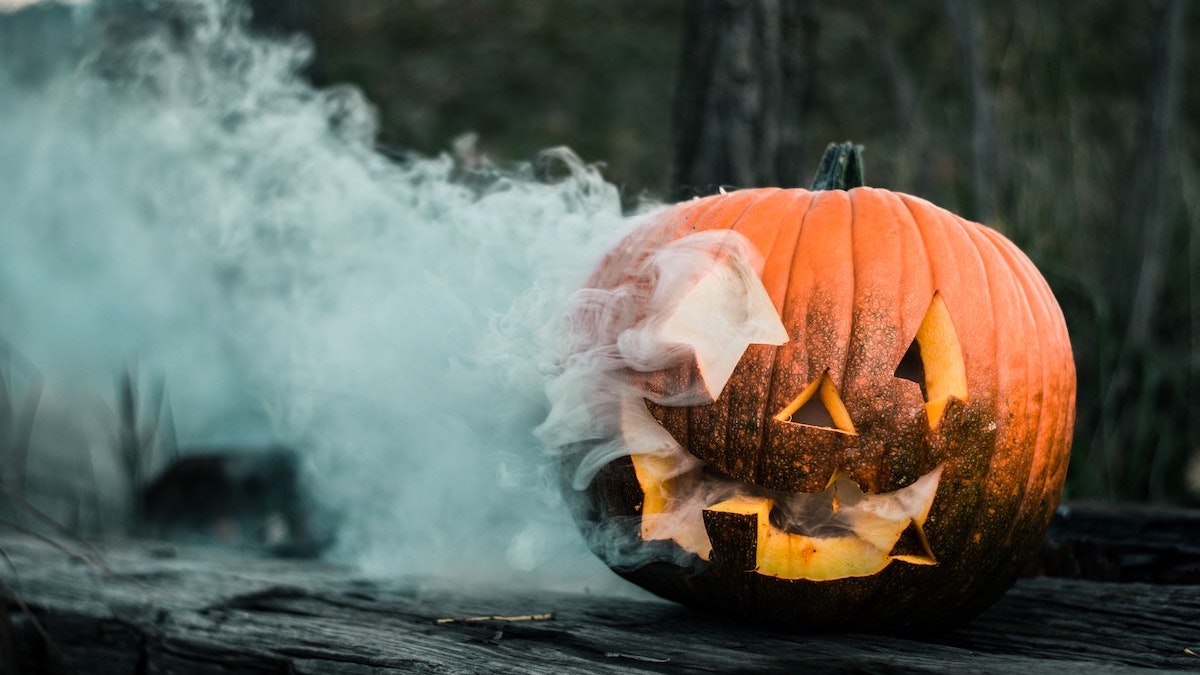 There are many investment strategies one can employ, but only one that is as spooky as the mystery around it implies, namely the ‘Halloween effect.’

It tells investors to exit stocks on the 1st of May and return to the market on the 31st of October (Halloween.) The strategy says that one would need to move into other asset classes during May to end of October until buying back into stocks. It’s closely related to the age old saying ‘’ Sell in May, go away, come again St. Leger Day.’’

So far in 2022 the first part of the strategy has worked as leaving the market in May would have avoided around 10% decline in stocks in 2022.

The biggest mystery of all is that we don’t know why it works. There are many theories from taxation to the weather, to high profile wall street execs going to the Hamptons for holiday, but it is hard to know conclusively what’s driving the effect. Professors Cherry Zhang and Ben Jacobsen published a paper in the American Economic Review that specifically studied the performance of stocks during the period from November to April and called  it ‘The Halloween Indicator.’ They studied the trend extensively and find it to have strong support over longer time periods and across countries. On average, stock markets have historically returned materially more during the November-April period than May-October and when I say long period of time, the success rate is 80% over 5 years and 90% over 10 years suggesting that it may certainly fail in any given year but can add around 4% to performance compared to the buy and hold strategy.

The graph below depicts the Halloween effect for the S&P500 for the periods 1970–2017 and 1991–2017. It indicates that the return on the S&P 500 Index is much higher from November through April than it is from May through October:

This strategy certainly can work in 2023  with the US entering a midterm year, which has been positive for the U.S. stock market historically so there are two indicators suggesting U.S. stocks may be set for a reasonable run over the coming months.

The challenges according to Jacobsen are tough. As mentioned above, it doesn’t work each year, in fact, the chances of this working in a given year are surprisingly close to 50/50 but the returns in good years can be sufficiently strong, that the average return is quite impressive even if you can be sure to come out ahead every year.

For me other challenges are tax – should one be constantly trading in and out of the markets this could trigger income tax, a far less attractive tax, and which ‘’other asset classes’’ should we be investing in? So far from 1 May 2022 to date, the answer would be USD cash, but the opportunity cost of not holding some of the energy sector, even as a tactical play, would have been 18% in USD terms. In future, this could be anything from tech to property.

With a coin toss each year, I’m personally happy to leave this Halloween mystery unsolved and stick with the boring old strategy that has worked best in my life which is dollar cost averaging and holding on to a globally diversified set of asset classes, mainly shares, that include a satellite such as Crypto. This may be boring but boring can be beautiful when it comes to figuring out how things will play out during a bear market.