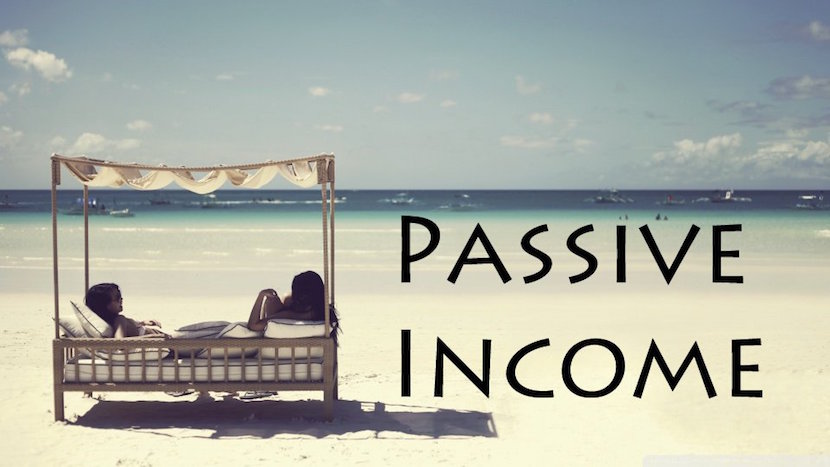 Passive investing has grown in appeal, as investors switch from expensive actively managed investments to lower-cost index trackers that do a similar job. But, passive investing alone is not good enough in a low-growth world. This is highlighted by Dawn Ridler, an independent financial adviser, who sets out the details of why you need a blended portfolio. She also explains why higher growth has been elusive since 2008 and cautions that the world won’t get back there in the foreseeable future. Low growth, meanwhile, doesn’t only feed into disappointing investment returns; it is a reason for the wave of right-wing nationalism sweeping the world. Governments have to work harder than ever to stimulate economic growth in an environment in which technology is no longer supporting, but supplanting, people in the workplace. With President Jacob Zuma and his team distracted by their game of state capture, any significant change in South Africa is unlikely for now. Reassess your portfolio so that it has a better chance of working harder for you, is Ridler’s message. – Jackie Cameron

We’re all brought up to believe that you cannot have your cake and eat it. You can’t have both loads of family time and a stellar career; you can’t be wealthy unless you work for yourself; both parents have to work – or their children won’t be given the best education. In the past, this has often been true, but just maybe things are changing.

Change happens around us all the time, most of the time we hardly notice it, and only when we compare life to ten years ago to today do we actually realise just how radical that change has been. There are times though that change happens uncomfortably fast, and we try with all our might to stop it, usually only postponing the inevitable. This rapid change too will pass, and our lives go back to a new normal, in the interim though it may leave mayhem in its tracks.

The Credit Crisis precipitated a new normal in economic cycles, and now 10 years down the line (it started in the second half of 2007) very few people have changed their expectations and adjusting to this new normal of low growth, low-interest rates and very low inflation. As a financial advisor, one of my biggest challenges is managing those expectations, especially if asset allocation and the fund mix has to be changed to protect a long-term investment.

The rise of populism in politics around the world is an idea that has been dying to break through for a long time now. Ironically it has been nurtured by the low growth era in the last decade, and the growing disparity between the ‘one percent’ and the ‘others’. The ‘others’ are sick to death of politicians pandering to that one percent, or even worse, using politics to leapfrog into that one percent. Unfortunately for those wanting the ‘good’ change in politics and politicians, they have had to hold their noses and accept the ‘bad’. To get that political change you may have to swallow nasties like right-wing fascism, rampant and confiscatory socialism, racism and xenophobia. It makes my hair curl even to write that sentence. The Americans held their noses on some (most?) of the above to get the populism Trump promised (whether or not he will deliver remains to be seen). The Dutch, however, came out in droves to make sure the right wing did not prevail. There was a substantial element of xenophobia in Brexit and very little change in the bureaucracy. The EFF is another ‘hold your nose’ populist (and make no mistake, the ANC will try and woo them back into their ranks.) The low economic growth is feeding into this desire for change.

Whether you like it or not, technology is behind much of this change. For decades we have used technology happily to make our jobs more productive. Occasionally that might put you out of a job, but it has been fairly easy to for people to find jobs elsewhere – even if it is not the job they want. Farms, for example, use a fraction of the workforce they did 50 years ago.

The problem is that technology has probably reached the limit where its role is supportive and increases individual productivity, it is now starting to replace jobs in their entirety and those people may not be able to find alternative employment. Without increasing productivity, economies cannot grow. The rise in stock markets despite the lack of productivity growth is based on hope rather than expectation. It is being driven by those ‘animal spirits’ which will disappear once reality sets in.

The philosophy is that with machines doing the ‘production’ and thus ‘freeing up’ human capital, humans should be paid a basic living wage, whether or not they decide to ‘work’. This is different to ordinary unemployment benefits that usually require the claimant keep looking for a job. What are the implications if everyone gets a basic income? Who will choose to work? One would assume that the basic income is going to be very basic and will have little room for luxuries. I guess it will boil down to ambition to do better and to have more. The rise in the ‘Gig’ economy plays into this – One could ‘top-up’ one’s income without becoming a full time employee in the traditional sense.

Post-2008, growth has never been able to get back to the same level again, and a decade on, it may never get there. It has yet to get above 3% (global average). Even China’s growth is down to mid single digits. Growth has to come from increased productivity, and that is going to depend on technological developments and Artificial Intelligence. The old assumptions of CPI plus 1, 3, 5 or 7% may be gone forever. All the assumptions that have gone into your retirement planning will have to be reworked, and you will have no option to put away more.

Here in SA, we are luckier than the West with higher CPI and stock exchange growth, but it is still way off what we are used to. When you have less growth to work with, your asset manager has to get smarter. One of the reasons ETFs and Trackers in this country haven’t taken off is because asset managers can hide behind the nominal positive growth, knowing that most of the public doesn’t think in ‘real growth’ (after inflation) terms. That is changing. Unit Trust fees are going to have to fall or die. A unit trust cannot justify 3-4% fees when it is only making you 8-9% before inflation. look at the maths: 8% growth, less 6% inflation gives you 2% real growth. Subtract 3% fees and you get -1% real growth.

Single asset class ETFs (like pure equity trackers), Unit trusts or Share Portfolios are under the most pressure. To even get CPI plus 3% you have to have a blended portfolio at the moment, and it has been like that for at least 2 years. Forget “passive investing”, unless you’re watching the market all the time you need an asset manager who will blend the asset classes without charging an arm and a leg.

The unit trusts that charge those high fees will still be around for a while yet because the pension funds and advisors are still advising clients to stay in them because they are ‘safe’ and ‘well known’. It is CYA (Cover Your Asset) which is doing those millions of small investors no favours. What about ‘guarantees’? These come at a price of at least 2% of the investment, sometimes more. 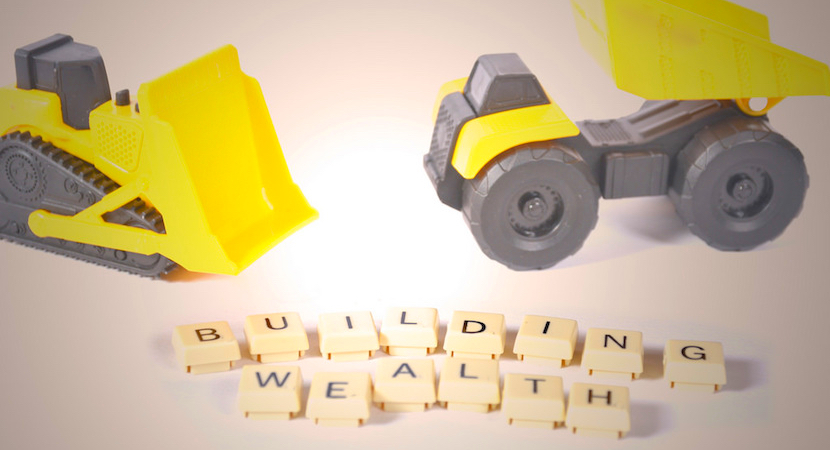 If you get a provider who will guarantee a certain income in the future, have a very hard look at the assumptions. What if inflation goes back up to 15-18-20%? That will make a guaranteed income using today’s inflation mean nothing. The only guarantee that matters is a real return or income linked to inflation.

If this lower growth environment persists, you are going to have no choice but to increase your retirement savings. How can you do that? Firstly cut through the “pick me” cacophony from Investment advisors, brokers, advisors etc and have a comprehensive look at your entire wealth ecosystem. The amount you are spending on ‘risk’ is one of those low hanging fruit. Medical aid premiums are taking a huge chunk out of your income – is there a smarter way to do the same thing? Are you spending too much on life cover to leave your kids something and ignoring the possibility of having to depend on them financially in your retirement?

Action: If you want to protect your investments then your mix of assets needs to be blended (equity, property, cash, bonds). Accept the fact that your returns could go down to CPI plus 2-3% maximum for years. That is the scenario the West has already been living with for a decade. Look at the underlying fees of all your investments, every 1% you can save by using a more cost-efficient fund will go into your bottom line. If your investment advisor is only recommending popular, expensive funds – ask them to broaden their scope or find someone who has.

How to take the emotion out of investing