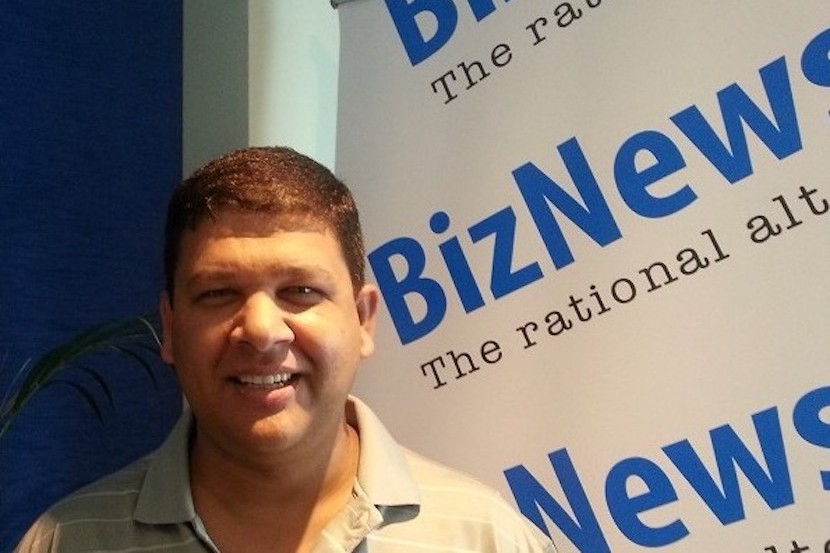 In our Friday Finance webinar (see full webinar, below), BizNews editor Jackie Cameron spoke to award-winning financial planner Craig Gradidge of Gradidge Mahura Investments in Johannesburg. As the executive director of a diversified investment advisory and wealth management business, Gradidge is well-positioned to tell us exactly what the ANC plans to do with our pension funds.

In his presentation, controversially titled, ‘Is the ANC stealing our pension funds?’, Gradidge outlined his view on a topic that has many South Africans baying for blood.

“I think anyone who’s lived in this country for the last decade, at least, would understand that there’s definitely a lack of trust between the public and the ANC, given everything that’s come out with state capture and all of the corruption that took place, particularly with state-owned entities,” he says. “So when the ANC now looks like it’s turning the attention towards another pot of money, which happens to be our own money, it becomes a lot more personal than when you pay tax money into a pot and that pot gets raided. You don’t always make the connection between that and yourself.”

Read also: How to rescue your retirement – Magnus Heystek

“I think any knee-jerk reactions to what is currently speculation, and hearsay, and fear… that’s not necessary,” Gradidge concluded.

To catch the full presentation or to see all of our past Finance Friday webinars, visit our BizNews channel on YouTube.