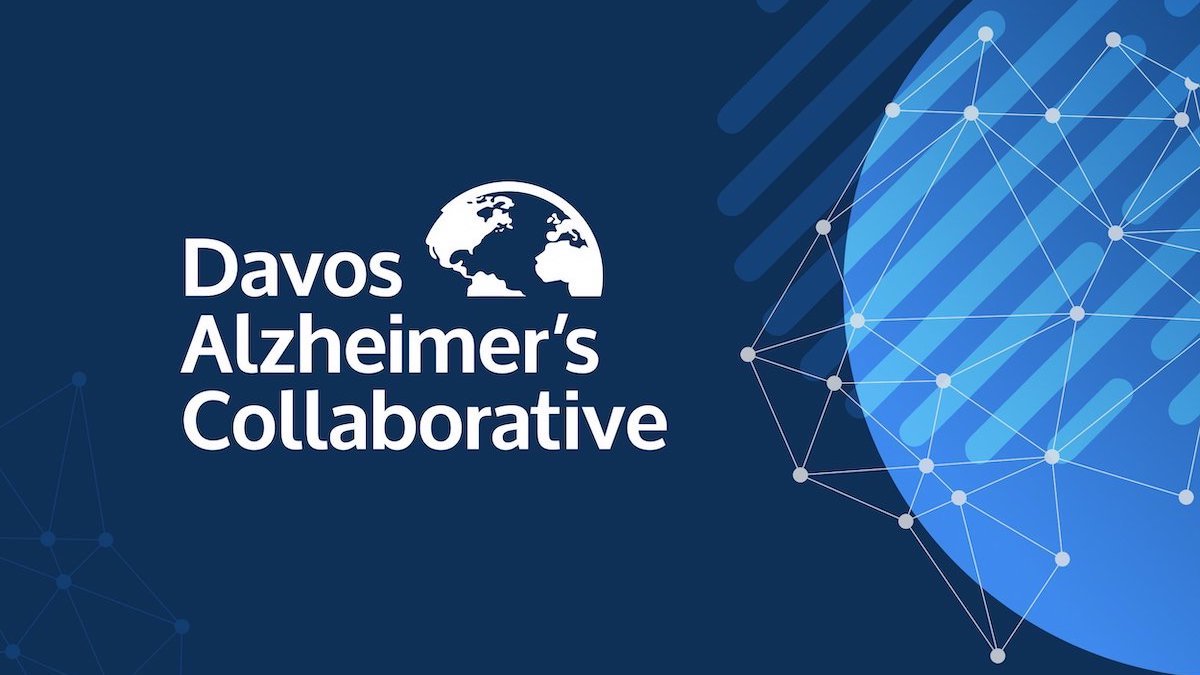 There are currently an estimated 50 million families round the world affected by Alzheimer’s disease at a cost of $1tn a year to the global economy. By 2050, that figure is expected to rise to $15trn a year. Speaking to BizNews at the World Economic Forum (WEF) 2022, founding chairman of the Davos Alzheimer’s Collaborative, George Vradenburg said, unlike the Covid-19 pandemic, “This is a pandemic we know is coming, to a certainty, because of the ageing populations of the world.” Vradenburg explained that public/private collaboration is essential if the world is to meaningfully fight the disease. “No one company can solve this. No one government can solve this. No one academic researcher can solve this. So, it’s going to be a team sport to beat this sucker.” The DAC announced it has partnered with Kenya’s Aga Khan University to launch a two-part research programme that will bring inclusivity and diversity to Alzheimer’s research that has focused almost exclusively on white Western Europeans in the past.

On the Davos Alzheimer’s Collaborative

On the number of people affected by Alzheimer’s

Economists have quantified this at $1trn a year, doubling every 10 years. So, over the next decade, it’ll be $15trn in global costs of this disease. A large portion of this is the caregiver costs, loss of job, loss of career, out-of-pocket costs on the part of families across the world. It’s a huge cost to governments and their health systems. It is also a huge cost to families.

On the lessons to be learnt from the Covid-19 pandemic

There are two main lessons that have come out of Covid-19. Collaboration…This effort involves governments, industry, academic researchers, people living with the disease, and others in a massive collaborative effort. No one company can solve this. No one government can solve this. No one academic researcher can solve this. So, it’s going to be a team sport to beat this sucker. The other thing we’ve learnt is that you cannot think of the low- and middle-income countries as an afterthought. We are building the collaboration in those countries from the get-go so that they are part of the academic research, the discovery research, the clinical trials research and the health systems; these have to be prepared to detect this disease early so we can intervene, interfere with the course of this disease and stop it before symptoms occur.

On clinical research to be performed in Africa

Africa is a major continent of great genetic diversity. So, we have a lot to learn from how this disease works in African populations. And yes, we have just announced a partnership with Aga Khan University in Kenya. In fact, we will be starting a clinical trial there in the coming year, basically to test how we can use clinical trials; not just in Europe and the United States, which is where they primarily are done today, but how we can do clinical trials in unusual populations that have not had the clinical trial experience. So, Africa, India and other low-income countries.

On global governments turning their attention to the hidden pandemic

We need greater commitment from global governments and major foundations. We have gotten initial funding from industry and foundations, but large commitments have not been made; in part, because of Covid-19. In fact, government health budgets are stretched beyond the limit by the pandemic. It’s an understandable and quite justifiable decision, but that means this hidden epidemic may stay hidden for a little while. But we have got to get in front of it. Like we are planning for future pandemics. This is a pandemic we are certain is coming because of the ageing populations of the world. We are preparing the infrastructure for when the global governments can turn their attention to this one.

On the sustainability of the brain

Well, recent discoveries have led us to believe you could prevent or delay 40% of Alzheimer’s cases with a different lifestyle and greater attention to the risk factors, hypertension and diabetes associated with this disease. So, as we go around to the health systems of the world and introduce them to this problem, we are going to prepare them not only for detecting and diagnosing the disease so they can use future therapeutic products, but introduce these other lifestyle public health interventions they can employ today before therapeutics get here.