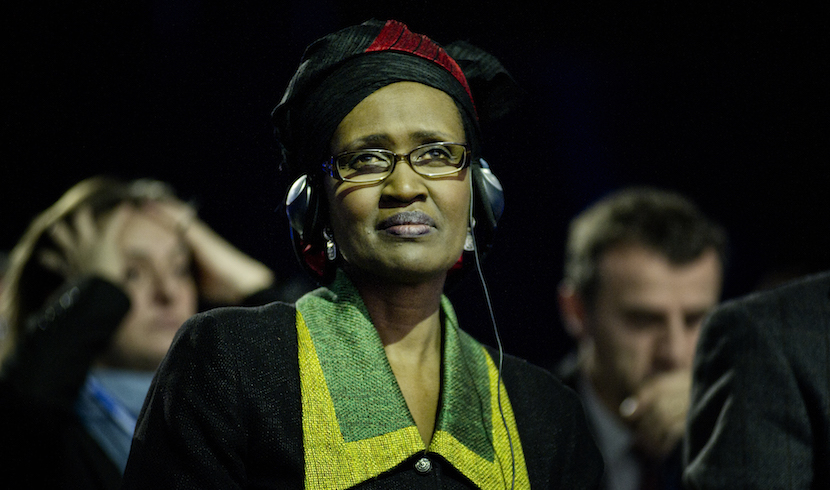 With so many of the world’s rich and powerful converging in Davos, many seeking maximum impact use the opportunity to release important information just ahead of the annual meeting of the World Economic Forum. One of Switzerland’s major newspapers published a heavy hitting article headlined “A Toxic President” about Jacob Zuma the day WEF participants started arriving in the country. Similarly, Oxfam, a multinational NGO which focuses on alleviating poverty, times its annual assessment of wealth distribution for release on the eve of the Davos gathering. It also gives executive director Winnie Byanyima ammunition for her numerous public appearances here. Especially so this year where she used the fact that 62 people possess as much wealth as the poorest half of mankind, the bottom 3.5bn. The equivalent number for 2010 was 388. What really gets Byanyima angry is how much of this wealth has accrued through “tax planning” – the way billionaires use offshore tax havens. Fascinating. – Alec Hogg