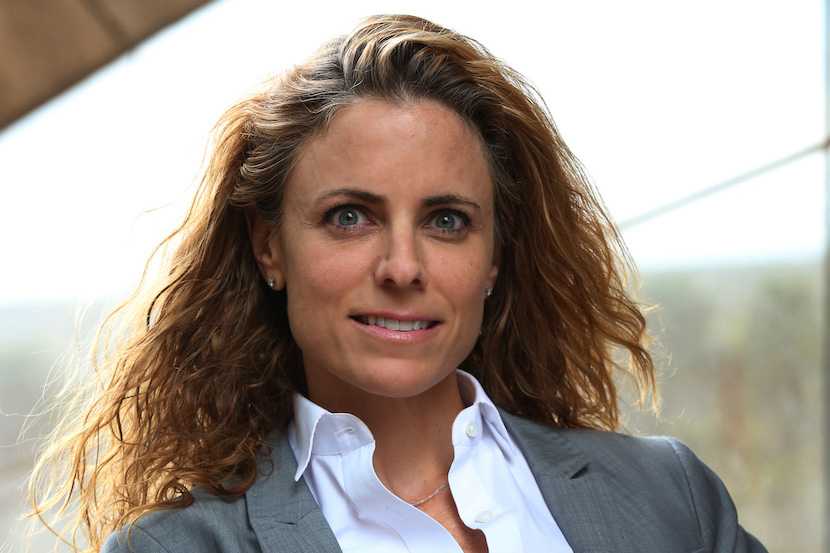 At the end of April this year, the Competition Tribunal approved, subject to conditions, a merger involving Community Investment Ventures Holdings (CIVH) and Vumatel, bumping up CIVH’s shareholding in the fibre-broadband provider. The deal means that Johann Rupert-linked CIVH now has sole control of Vumatel in what is a major local technology play. Interestingly, Rand Merchant Bank had a pivotal role to play in this transaction. The bank’s Business Development Director, Jessica Spira, explains more in this interview. – Gareth van Zyl

Local Internet fibre provider, Vumatel, started with humble beginnings in 2014 in the Johannesburg suburb of Parkhurst. It’s almost five years later and Vumatel has become a household name in South African suburbs with a network that spans over 8,000km across the country’s major nodes. The company hit the headlines last year when Remgro and NewGX backed Community Investment Ventures Holding (CIVH) took a 35% stake in Vumatel with a plan, at the time, to take full ownership at a later date. In fact, the deal was so unique that Deal Makers rated it the private equity deal of the year in 2018. The deal also received recognition from The Banker Magazine. Now, following approval from the Competition Commission, CIVH is completing the second stage of its transaction as it moves to acquire 100% of Vumatel.

On the line is RMB Business Development Director, Jessica Spira. RMB played a significant part in the Vumatel transaction. Can you tell us more as I believe that it’s had to undergo two phases?

Can you explain how this transaction played out, because last year CIVH took a 35% stake in Vumatel and now it’s gone to up 100%. Can you explain the evolution that has happened there?

In June 2018 we announced the first phase of the transaction, which was CIVH acquiring 34.9% of Vumatel. At the same time we entered into an agreement to acquire the balance of the Vumatel shares which was subject to funding and regulatory approvals, after which CIVH holds 100% of Vumatel.

This deal has already won a few awards. In fact, Deal Makers rated it as the Private Equity Deal of the Year in 2018, and it’s also won recognition from The Banker Magazine. Can you tell us why those recognitions are so important?

All bankers trade on league tables. It’s a great thing for us to get recognition from the likes of Deal Makers and The Banker Magazine for a transaction of this nature. It provides us with good recognition and hopefully attracts clients to further transactions of this nature in future. Deal Makers awarded us the Private Equity Deal of the Year for 2018 for its potential synergies and potential impact on the wider environment in SA.

Let’s look at Vumatel more broadly because it’s a company that’s led to a fibre revolution in SA. Just about every major suburb in the country’s big cities are connected these days and often through the likes of Vumatel. They started back in 2014 in Parkhurst, and they’ve gone national. What is the next step in the evolution for them, because they’ve connected over 8,000km of fibre network? Where does it go from here?

It’s actually quite amazing, if you think about it. It’s only been five years since they started and 8,000km of fibre is massive, especially when you think about how quickly they needed to rollout over five years. It’s an amazing growth story and really something that they should be applauded for.

There’s plenty of runway for Vumatel. There are still so many homes in this country that are unconnected. Broadband connectivity is something that I think every citizen in SA would like access to. It’s not only important for commercial and consumer usage, but also to create smart cities and a stable and reliable Internet of Things (IoT) network. Interestingly, fibre further connects all the small cell towers that are required for the rollout of the new 5G networks that are going to be coming out in the next few years.

I’d like to talk about 5G because, obviously, we’ve got the likes of the Michael Jordaan-backed Rain Network, which plans to launch 5G in SA at the middle of this year. How does 5G impact what Vumatel does? As you mentioned Vumatel can be a backbone to 5G but it is also in a way a competitor to what Vumatel is offering?

I think on a net-net basis it’s actually a positive for the fibre providers. If you think about it, DFA (Dark Fibre Africa) which is the main subsidiary of CIVH provides the wholesale backhaul infrastructure of the fibre network throughout the country. It provides the fibre network in rings around the metros in SA. While Vumatel is more in the fibre-to-the-home business, they will together with DFA provide a reliable fibre network that’s going to connect to towers for the purposes of a 5G network.

The economy in SA is downbeat at the moment but there, interestingly, seems to be a lot of activity on the ground when it comes to the rolling out of technology infrastructure, especially high-speed broadband infrastructure. Is RMB taking this space a lot more seriously moving forward? Obviously, you’ve taken it very seriously with this deal that you’ve been part of, but are you actively going out and looking more closely at this sector?

I think the sector is one of the beacons of hope in a largely stagnant SA economic landscape. There’s been significant job creation. As you can see, the rollout of these networks requires a lot of people and it therefore is a sector that we’re very happy and willing to support. There are a number of companies who operate in this sector, who we support such as CIVH through its investment in large infrastructure projects that are carried out by DFA and Vuma. We are continuing to provide funding for both of these companies to help with their expansion strategies and this is something we’re very comfortable to do.

Jessica Spira, thank you so much for taking the time to chat with me today.

Thanks, Gareth. Great chatting to you.