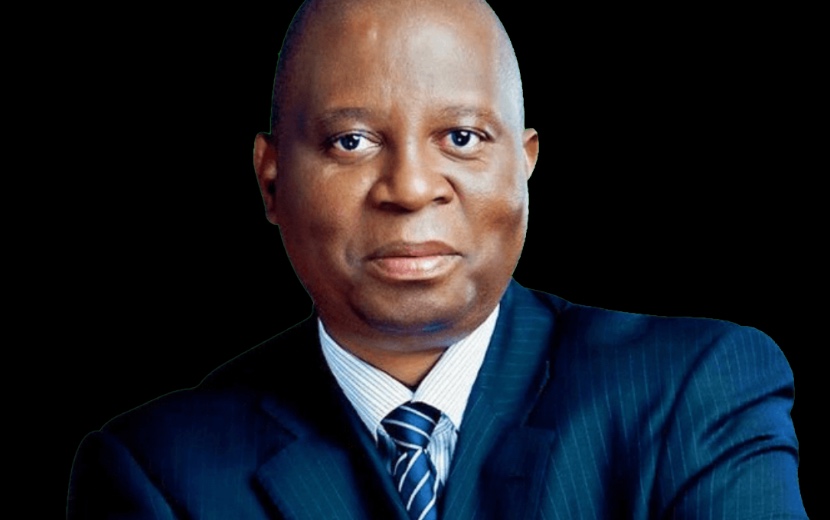 Against all odds, Zambian opposition leader Hakainde Hichilema won the national election in Zambia in a landslide victory against incumbent President Edgar Lungu. Hichilema, known as HH, failed to win the presidency on five previous attempts. Zambia became Africa’s first pandemic-era sovereign defaulter in November when it stopped paying interest on its Eurobonds and other loans. Hichilema’s surprise victory by almost 1 million votes with nearly 60% support is a clear sign that Zambia’s citizens are in desperate need of change and prosperity – promises which secured Hichilema’s ultimate rise to power. In light of this victory, BizNews founder Alec Hogg caught up with ActionSA founder Herman Mashaba – an underdog that many South Africans hope might be this country’s saving grace. Regarding President Ramaphosa’s recent cabinet reshuffle Mashaba called a spade a spade saying that, ‘he’s demonstrated beyond any reasonable doubt that his preference and his agenda is the unity of the ANC ahead of South Africans. He’s demonstrated [this] with the recycling of his cabinet after the insurrection.’ – Nadya Swart

I think the elections in Zambia give us inspiration. It really gives us hope – as much as South Africa is on the verge of collapse. What transpired in Zambia with the elections, without any doubt, makes me much more determined. As I’m talking to you right now, I’ve been in Soweto since 10:00 this morning having a team painting Soweto green. And it is unbelievable. Honestly, I’m humbled by the reception we’re getting from people of Soweto. We want the youth, we want the 18.3 million South Africans who had given up on voting to come back. We look at Zambia; if it can happen in Zambia, [in] South Africa, we can do it 10 times better.

On Hichilema’s victory having been against all odds:

You know, my advice to the South Africans – and I think it’s a song I’ve been preaching since the formation and establishment of ActionSA – is that we know the ANC is going to come out with their tricks. But the only way we can defeat them – [is with] our numbers. That even if they can really try all their tricks – people of South Africa, let’s come out with our numbers. 27 years of suffering. You know, I look at the 27 years of abuse. It’s like the 27 years that Mandela spent in jail. I’m saying and asking people of South Africa; let us free ourselves from this oppression and abuse that we’ve suffered the last 27 years.

On the positive reaction he is experiencing on the ground:

You know what? It’s because I’m leading the campaign, the cars passing – they see me, they stop. You know that just happened 15 minutes ago. So that’s just one of – honestly, I don’t know how many cases – one professional black gentleman stopping and saying; ‘You know what? I’m an ANC person. But let me tell you something. You’ve more than impressed me and be assured of my vote.’

On what appeals to people about the ActionSA message:

I think it is because of the abuse. People trusted the ANC, like I did in 1994, in 1999. But people have realised that the ANC has abused their trust in them and they are gatvol and are saying; ‘You know what, they can try their tricks to delay the elections, but we’re going to get to elections and we’re going to go out and come and vote.’ And I think, look, they have got to really prove what they are preaching and hope that that becomes a reality. Because if they don’t do so, one thing, the message I’m sending to them – then [they must] accept the consequences because it can only get worse under the ANC.

Look at the president last week with the Zondo commission; he’s demonstrated beyond any reasonable doubt that his preference and his agenda is the unity of the ANC ahead of South Africans. He’s demonstrated with the recycling of his cabinet after the insurrection, destroying businesses, destroying over 300 lives – but he’s still actually using the very same ministers that killed our people, destroyed their businesses. He’s recycled them, giving some of them promotions.

On whether he’s still confident that ActionSA can take Soweto in the upcoming municipal elections:

Well, I really hope that the Constitutional Court should not really take the responsibility to set an unconstitutional precedent, that we must have elections on the 27th of October. However, if they so decide – we’ll take advantage of the extra few months that will be given to us. But as ActionSA – we are ready. You will see next week on the 23rd, because the 23rd of this month is the submission of our candidate list – counsellors and PR.

We are ready as ActionSA and I’m quite confident that some of the big parties are not even halfway through. So we are going to demonstrate to South Africans – covid or no covid – [that] we believe in the rule of law. We believe in having elections as and when they are due. So, we have prepared ourselves and you can imagine [that] this for us is the first elections in the history of ActionSA.

On what’s happening with the elections:

Well, the IEC has allowed itself to be manipulated by political parties that are too scared to face the electorate using covid – a pandemic – as an excuse and requesting that elections be postponed. Look, right now, as we speak, elections are going ahead on the 27th. However, IEC, supported by the ANC and other parties, have launched an application to have this election postponed to early next year as per the recommendations of the Moseneke commission.

So as far as the laws of this country and the Constitution is concerned, elections are supposed to be held on the 27th. And we – as ActionSA – we operate on the basis of elections being held on the 27th of October. And it would really be very unfortunate if the ConCourt can accept the violation of our Constitution. But if ever they go that route, what we are seeing as ActionSA; we will use that opportunity to demonstrate to the people of South Africa, people of Soweto, people of Johannesburg, Tshwane, Ekurhuleni, eThekwini to say; ‘Here are political parties afraid to go to elections and us as South Africans must guard against this, because if we can allow it once – they will do it the next time around.