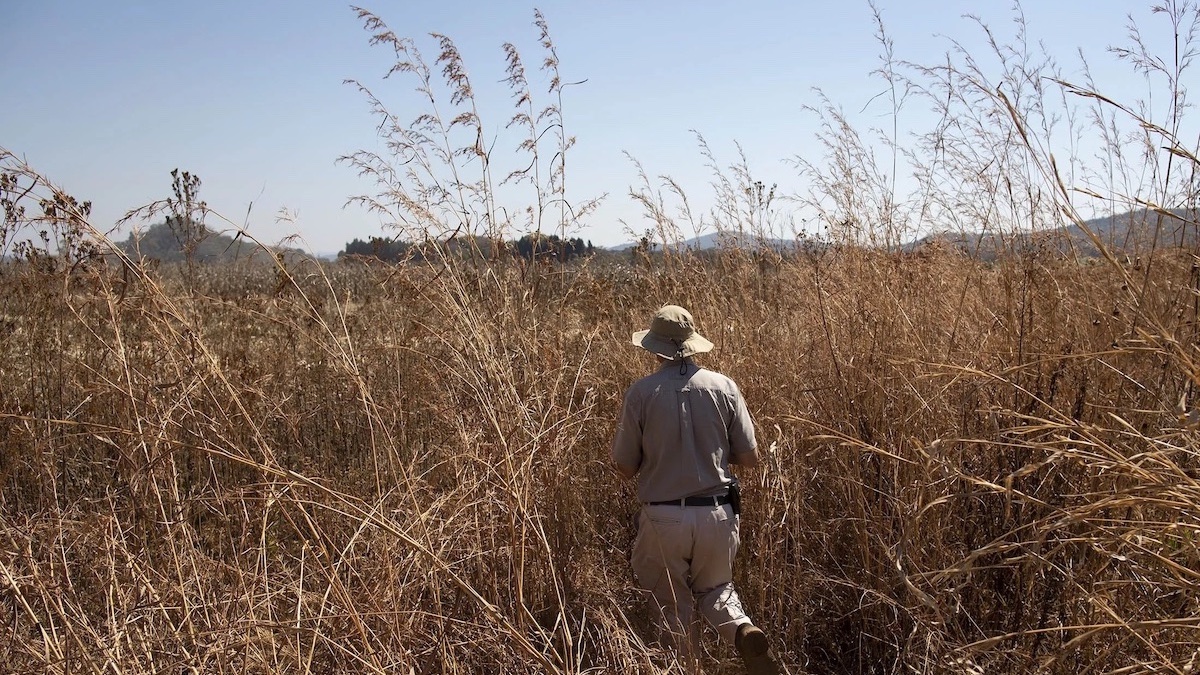 Poignant memories of loss and trauma always come with the month of August, writes Cathy Buckle from Zimbabwe. Although the scars left by the farm invasions, cruelty and murders will always remain, the painful memories are beginning to subside and the real heart of Zimbabwe – the warmth and welcome of ordinary people, the beauty of the wild and tranquil places and the resilience and courage of so many – is taking their place as the seasons change. – Sandra Laurence

August always has a story to tell

August is the time of new beginnings in Zimbabwe, when temperatures are rising, leaves are falling and the Msasa pods are cracking and spitting out seeds. The night skies are full of orange from a million fires burning the land as everyone claims a patch of ground to grow a few lines of maize. After twenty-two years of writing about life and current affairs in Zimbabwe, August always has a story of beauty to tell but often there are so many memories of extreme trauma in August which will forever be etched in our minds. Stories whose victims remain unacknowledged and uncompensated and whose perpetrators continue to walk free among us, unpunished and unaccountable. These are some of the August stories that have been captured in my books over the past two decades.

August 2000 – “I called all the farm employees together and we stood under the Muhacha tree in the farmyard. They all stood looking at me, the fear was in their eyes, they knew what was coming.” For seven months invaders of our farm had claimed all the grazing, the water, the land and the infrastructure. An employee had been tortured, everyone was being threatened and intimidated, we couldn’t feed the animals, pay the wages or any of the bills anymore. “I had never cried in front of these men before. When the big ram hit me so hard behind the knees that I fell flat on the ground and put two discs in my neck out of line, I hadn’t cried. When cow number eight charged me and knocked me down on a concrete path and butted me around the dairy I hadn’t cried. When an electricity line collapsed and started a huge fire and I got caught in the blaze and lost all the hairs on my arms, legs and face, I hadn’t cried. So many times I had found the strength but now it had all gone and I cried. The big, loud, burly night guard put his hand out and touched my arm. ‘Don’t cry,’ he said quietly, ‘we know this is the right thing, we understand.’ (African Tears)

August 2001- “Richie and I set out to climb the big granite kopje behind my mother’s home in Murehwa. Richie bounded up the smooth granite slope. “Come on Mum, we’re nearly there. You can do it,” his little face smiling at me. As I walked in the warmth of a glorious spring morning my arms were covered with goose bumps.” Abduction, torture, terror and murder had happened here. I slipped off my shoes and walked barefoot on the granite. I wanted to feel the stone underfoot to see how it must have felt for the barefoot men who were force marched up these granite hills. It was quiet all around and yet I could hear so much: shouts, groans, moans, screams. The place was filled with ghosts. This whole town knew what had happened here. There were too many voices and too many secrets in the wind.” (Beyond Tears)

3rd August 2002 – “The eyes of all the people around my kitchen table were filled with tears as the farmer and his wife paid off their last workers. They had shared so much and I could hardly bear to watch the last handshakes or listen to their final goodbyes. Their farm had been seized by a man called Wind and the farmer and his wife were leaving the country.” (Can you Hear the Drums)

6t August 2011 – “The young man strode up to greet me, his eyes shining and face beaming in smiles. His huge hand shook mine, my fingers dwarfed in his. His mother watched, her face glowing with pride, just as it had when she first showed me her baby nineteen years ago. The young man and I laughed and chatted and the pride of his parents was palpable. We parted on such happy terms, smiling and waving, a picture that will stay in mind always. Five months later a call came on my cell phone and the tears ran down my face as I listened to the tragic news of the violent end that had come to the young man at the hands of the police, shot at point blank range, his blood in the sand all that remained.” (When Winners are Losers)

19th August 2016 – “An unarmed protestor lying on the ground, his hands up in surrender ringed by men in police uniform beating him with truncheons. Activist Patson Dzamara, a Zimbabwe flag around his neck, holding the hand of a protestor whose head and shirt are covered in blood, leading him to safety and medical help.” (Finding our Voices)

1st August 2018 – ten months after the exit of Robert Mugabe: “The sight of soldiers shooting unarmed people in the centre of Harare in broad daylight, including a woman shot in the back, is fresh in everyone’s minds. The image of people desperately running away, trying to hide from the bullets and of one soldier kneeling on the tarmac, taking aim and deliberately firing on a civilian can never be forgotten.” Six people died that day and sixty others were brutally assaulted.  (Letters From Zimbabwe)

As the sun sinks into the horizon on these gorgeous August evenings in 2022, we allow the painful memories to subside and let the real heart of Zimbabwe fill our senses. The warmth and welcome of ordinary people, the beauty of our wild and tranquil places, the resilience and courage of so many; our shared experiences making us truly Zimbabwean. We’ve been through so much. I would like to thank the thousands of people who have told me their stories for the past 22 years. These are our stories and to make them more accessible I’ve now published all these books on Kindle, available here https://Amazon.com/author/catherinebuckle