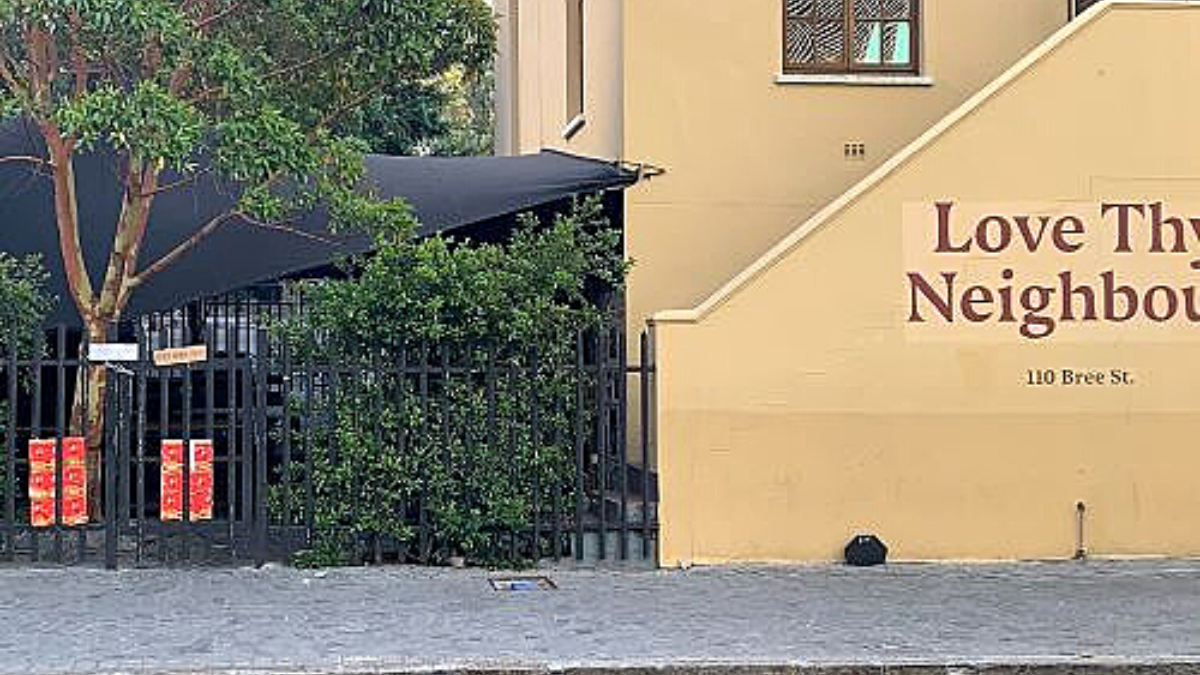 The recent allegation of racism at Hank’s Olde Irish Pub has sparked widespread reaction from South Africans on social media. The video shows two white men who are seen arguing over an alleged incident in which a black customer was denied entry on the basis of his race. The confrontation, which has gone viral in South Africa, also evoked a strong response from the Economic Freedom Fighters (EFF). In a press statement released today, EFF says  the altercation in Bree Street is not an isolated incident. “The racism reveals the psychosis of many white racists who are still locked in the paradigm of white exclusivity and the old days of apartheid nostalgia.” The party emphasised that racism is rife in the Western Cape and needs to be dealt with. It will move to press formal charges against the establishment’s owners through the South African Human Rights Commission (SAHRC). This article was first published on Politicsweb – Asime Nyide

EFF Western Cape abhors the racist incident that took place at Hank’s Olde Irish Pub in 110 Bree Street in Cape Town. As the party we have been made aware of a video that is making rounds on social media showing a young white male confronting an older white male for displaying racism against a black person at the pub.

It is said that the racist who is being confronted in the video had tried to stop a black man from entering the pub telling him that in order for him (black man) to enter the pub he needs to be accompanied by a white person. This is blatant racism, criminalization, racial profiling, degradation and reduction of black people to criminals and prisoners who must always be under watch.

This racism reveals the psychosis of many white racists who are still locked in a racist paradigm of white exclusivity and the old days of apartheid nostalgia. Furthermore, it also unveils the mentality of the co-owner/s of the Hank’s Olde Irish Pub through whose racist utterances we get the sense that the Pub sees itself as a WHITES ONLY pub where blacks are not welcomed and when they enter they are characterized as thieves and trouble makers. This is reminiscent of the infamous Separate Amenities Act of 1953 that reserved the best facilities for whites only, while facilities for other race groups were of substandard.

This is not an individual or an isolated case, but both a structural and endemic phenomenon whose roots could be traced back to colonialism and apartheid heritage and spatial planning that has long sought to confine black people in the townships, in perpetuity, far away from the economic activities of the city. The Western Cape has become the last bastion and safe haven for hardcore racists who still think that they are superior to blacks because of the lighter pigmentation of their skin.

This does not come as a surprise to us because racism is entrenched, institutionalized and has also become the order of the day under the DA led administration and EFF is here to confront it. Racists have become emboldened and now have the audacity to tell black people where to go and not to go in a democratic dispensation.

EFF Western Cape visited the Pub yesterday to make sure that the racist Pub does not operate until that racist has paid the ultimate price. A case of racial discrimination will be laid with the South African Human Rights Commission (SAHRC) and other relevant institutions. We call for their trading licence to be taken away from them.

In the meantime, we wish to notify the public that the Hank’s Olde Irish Pub at 110 Bree Street is currently closed until further notice.