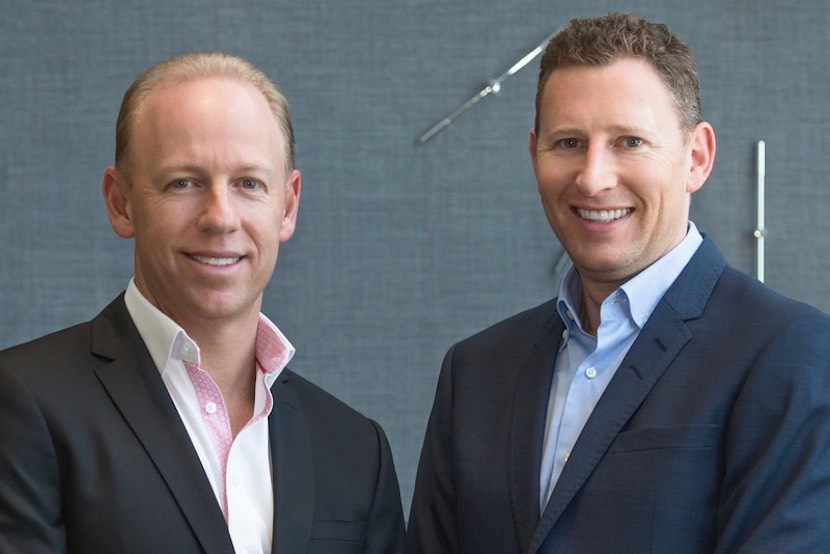 In this interview hosted by Alec Hogg on the BizNews Power Hour, 36ONE co-founder and star hedge fund manager Cy Jacobs unpacks the collapse of US-based family office Archegos Capital Management. The collapse of Archegos has taken Wall Street by storm this week, with investment banks around the globe feeling the pinch after Bill Hwang’s establishment defaulted on margin calls late last week. This triggered large block trades, of which Credit Suisse and Nomura were late to the party, resulting in billions of dollars of losses to its investors. – Justin Rowe-Roberts

Cy Jacobs on what happened at Archegos:

So really what happened is the fund had done very well. I think a lot of banks wanted to get the business of this fund. Hwang, who was effectively once prosecuted under an insider trading act in 2012 in court and fined, decided to build up his own hedge fund business with lots of leverage. Initially, he managed to get $5bn of investment. He leveraged close to five to six times, i.e. his position sizes were more like $30bn in total, of which potentially $20bn to $25bn would have been long and a few billion short. Using various swaps or contract-for-differences (CFDs), he was able to get that amount of exposure via numerous banks – Nomura, Morgan Stanley, Deutsche, Credit Suisse, and it looks like even Goldman Sachs. And they would all probably be unaware potentially of each other’s exposure, which I think is quite interesting.

On where it all went wrong:

He had significant exposure to many companies (predominately US media and Chinese tech). These companies have done exceptionally well. And the better they did, the more inflows he got to the extent that we believe he was running somewhere between $15bn to $20bn of capital and probably close to $80bn to $100bn of exposure. So if a company loses, for example, 40% and it’s a big stake in his portfolio, he could lose a big percentage of his capital. It makes banks uneasy. They force a margin call. He can make the margin call unless he starts selling other businesses, which eventually cascades and he can wipe out his capital very quickly because it’s only a portion of his exposure. And the next thing you know, he’s blown up his shop and all the banks effectively own all the shares and then try to sell them as fast as they can. His fund is worth zero.

On the differences between Long-Term Capital Management (LTCM) and Archegos:

It is accurate in a way, because it’s very large for it’s time and I think LTCM was enormous, the difference being LTCM was very focused around junk bonds. This is really around junk equities that should potentially never be financed to that extent. And I suppose, you know, banks not doing their proper homework to understand the underlying holdings and their exposure properly in what they effectively have lent out too. And we’ve seen this time and time again.

This is an online education business that was founded in China. There are very good analysts that have uncovered this as a fraud and they have worked out that the numbers that they are claiming, that they have of students online etc are fraudulent. Their revenues are, in fact, potentially fraudulent. The videos are kind of repeated at different levels no matter what level of education you’re in and the entire business is just a joke. And this is one of the biggest holdings that Archegos had.

Look, I give her credit for building up an enormously profitable business and having fantastic foresight into investing into new technologies. My concern, though, is that she has got a large $50bn portfolio and she’s got there very quickly and got there with a very speculative portfolio that doesn’t earn proper returns.