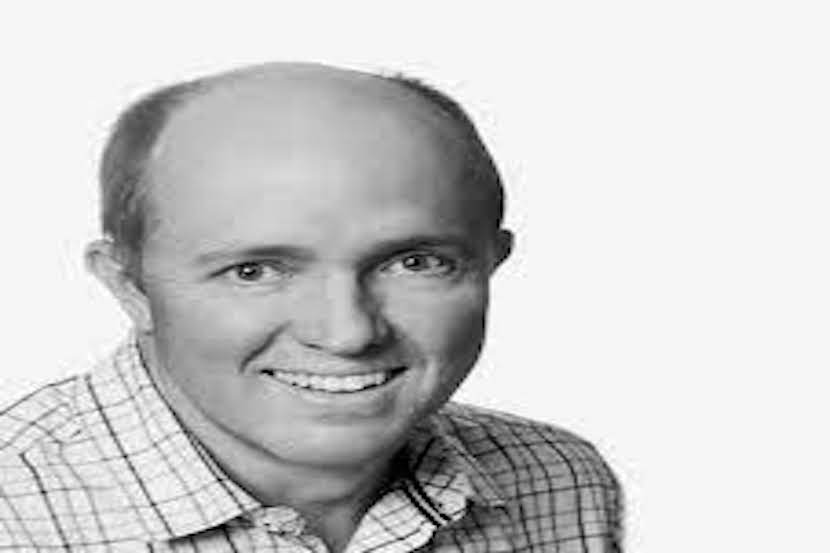 Ranmore Fund Management founder Sean Peche gave fair warning on the risks inherent in investing in Chinese companies on the BizNews Power Hour a few weeks ago. Since then, many of the most powerful businesses in China have been subject to ongoing scrutiny from the regulatory authorities, as the Chinese communist state seems to trying to grab some control back from Big Tech names such as Alibaba and Tencent. What happens next is anyone’s guess, but as BizNews founder Alec Hogg rightly pointed out during this fascinating discussion, Peche has so far been on the money. – Justin Rowe-Roberts

Sean Peche on ringing the alarm bells regarding Chinese authorities stranglehold on business:

I think that’s right. In fairness to the Chinese government, they do have 1.4 billion people to look after. And so that has to take precedence. They need to make sure that those people are housed, employed, fed, etc. It just means that foreign shareholders are way down the list. I think what we’ve seen recently is that given the structure of the government, they’re able to take very decisive action. And I think South Africa could have learnt from that, given what we’ve seen in recent weeks. I think they’re just acting to support their population. And it just means that foreign shareholders get caught in the crossfire. I’m just delighted I’m not managing money in South Africa because I’ve spoken about these risks for many years. And I probably wouldn’t have had a job. I’d be out of a job. Sometimes these things happen. But the question is, what about now?

On the variable interest entity (VIE) ownership structure in China:

I wrote about it in 2018 and I remember that’s when we first discussed it. It’s amazing how quickly time passes. And essentially what it means is that foreign shareholders can’t own direct stakes in Chinese companies. That’s for Chinese people. And especially not in telecoms and sensitive IP related issues. So what the companies do then is they have a Cayman Islands company which they set up. This is this the norm. And that Cayman Islands company has a contract with the Chinese company. But the shares in the Chinese company, the actual operating entity, are owned typically in the founder’s hands. Which begs the question, what happens if one of them dies? That’s obviously a big risk. I think it was the Didi prospectus, where they talk about one of the founders getting divorced and then what happens to the shares in the underlying company. So there are all these contracts. It really is a real issue. So all that the Cayman Islands company has is a contract. That contract, as Tencent have written about in its annual reports and Alibaba in its annual reports, etc. is basically at the whims of the Chinese government. And there’s advice as to whether it’s sustainable or not. It’s one of those risks that you see that hasn’t manifested itself. But you could wake up tomorrow and it is a problem.

On foreign shareholders ownership in these Chinese companies:

What they do is trap the cash in China. So I’m not sure that they would do that. But they do trap the cash in China. If you read the notes in Tencent’s annual report, most of the cash is trapped. All the profits are in China and they can’t pay them out because of exchange controls (to the Cayman Islands company). And that’s why many of these Chinese companies don’t do share buybacks. Or if they do do share buybacks, they’re poultry because there’s so little cash outside the system. So in reality, nothing really has changed because all the cash is sitting in China. Foreign shareholders don’t really own anything, to be honest.