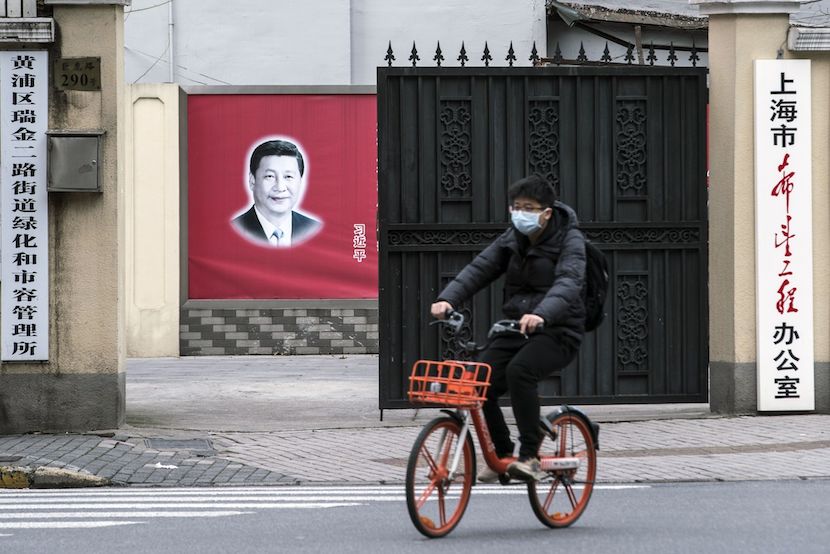 10X Investments founder Steven Nathan joins Alec Hogg to share his rational perspective as the BizNews Power Hour’s regular Tuesday co-host. Nathan delves into the regulatory crackdown happening in the East, with Tencent having fallen as much as 40% over the past six months. This has directly affected South African investors, with Naspers and Prosus holding substantial weightings on all the major indices. He also sheds light on government and state owned enterprises (SOE) inability to get anything right with Mango being the latest SOE to fall prey to business rescue. – Justin Rowe-Roberts

Steven Nathan whether to buy the into weakness in the Naspers stable:

Well, as you say, it’s never a good idea to catch the falling knife until it’s kind of on the ground, there’s enormous uncertainty with China. And it’s kind of gone from the maybe interesting, the marginally understandable to the quite concerning. And it’s really difficult to understand what the Chinese authorities endgame is. And it’s concerning from a capitalist perspective and from an investor friendly country, because if we go back 20 years ago, China wasn’t investor friendly. It was very difficult to operate business. And it’s also quite interesting because for many years, China’s had this phenomenal GDP, something like growing at 10% for 20 years. But the actual stock market did poorly. So you would kind of think in that kind of a growth environment that you would do really well investing and you didn’t. And then we’ve had at least a 10 year period where you’ve had excellent growth. Although it’s no longer the 10% double digit growth, it’s still very healthy at 6% or 7% per annum growth. And investors have done incredibly well, mainly on the back of technology and a stronger consumer, a rising kind of middle class and and a moving away from savings to consumption. So it’s really been a golden period for China. Once again, we come to the the market commentators, but some really strong people have been saying that this kind of century is going to belong to China and America is going to lose its dominance. That seemed credible and logical. But what we’ve seen in the recent past is really questioning that. And it almost seems – someone sort of described it to me as China trying to turn its business into state owned enterprises so that they run for public good rather than for profit? And if that is part of the endgame, then sadly, that isn’t going to be a good place to be an investor.

On the dominance of Naspers on the JSE:

There’s a little bit of irony over here because in a way – and this is a bit tongue in cheek, the Naspers problem with its its large waiting in the SWIX and the All Share Index is becoming less of a problem so this is one way to solve Bob Van Dijk and the team’s problem of being too dominant on the JSE. Because its definitely becoming less dominant and we’ve seen some great performances from resources companies. Its weighting is shifting downwards. What’s quite interesting, look at last month as an example, Tencent is down 25% and Naspers is down only 15%. So in a perverse way, this is another way to narrow the discount. So I guess that’s the unintended consequences of what’s happening. But I mean, you’re right – South Africans have benefited enormously from Naspers and it is a disproportionately large part of the All Share Index. We’ve gotten the good fall for many, many years – at least 20 years. And now there’s a little bit of downside. On the one hand, I think if you look at Naspers share price – it’s probably down where it was pre-Covid – it’s sort of at those levels. So the question is, you’ve wiped out around 14 months of strong price movements. And we know that Naspers or Tencent and other Chinese companies have massively underperformed the US tech companies, but still on an absolute basis – you haven’t done terribly in absolute terms over 14 months. But the question is, is it going down below the R2000 level and possibly lower? And at this stage, it’s hard to tell because the fate lies with the Chinese government rather than with management or the economy in China or consumers in China. It’s really completely out of the businesses control.

On Discovery’s 25% joint venture with China-based Ping An:

It has the potential to impact all profitable businesses and profit seeking businesses in China. So you are right to say that a potential risk for Discovery’s joint venture with Ping An exists. But I think if you look at Discovery as a whole, Ping An hasn’t been particularly profitable, although it does have high growth potential. But I don’t think that many investors would attribute a large value to that business within the Discovery stable.