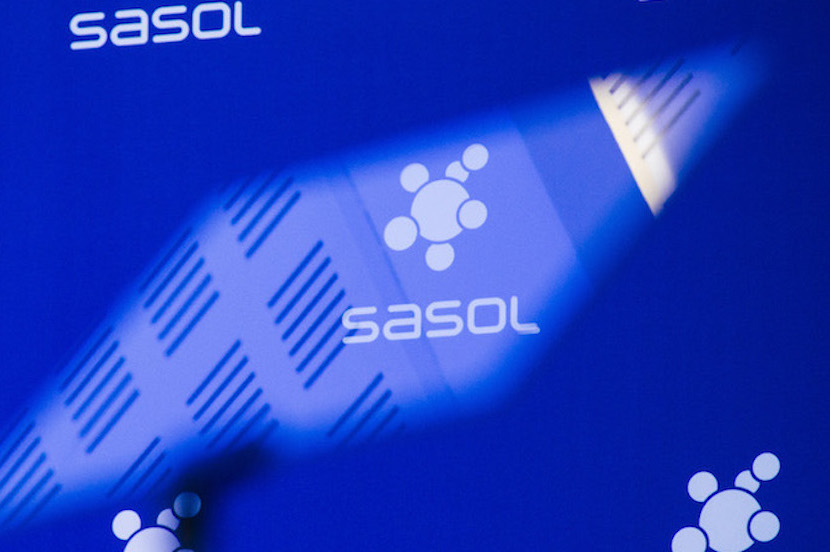 The darling of the local bourse over the past twelve to eighteen months and one of South Africa’s most intensely followed companies, Sasol released its results for its financial year-end to 30 June 2021. Rewind a year or so back and this was a company on the brink of financial collapse. The current numbers are incomparable to last years on almost every level with oil and chemical prices turning around by multiples of last year’s prices.

As a commodity business – Sasol is a price taker, meaning that they take the underlying spot commodity price. They don’t have any pricing power. Commodities are notoriously hard to predict but the broader commodity market has been remarkably robust since the vicious sell-off in March 2020. Many commodity counters, including Sasol, are trading at extremely cheap levels compared to its current earnings profile given the strong commodity prices. The market is basically saying that it doesn’t expect these strong commodity prices to persist for a prolonged period of time, combined with the fact that many of these counters don’t fit the environment, social and governance (ESG) standards demanded in this day and age, thus trading at low multiples. So despite companies like Sasol printing money, the market is concerned around the sustainability of these earnings going forward.

At a high level, the results were interesting with chemicals being the major driver of earnings, despite the oil price being incredibly strong, although predominately towards the latter part of the financial year. Cost cutting initiatives also contributed positively and management seem determined to ramp up cost saving measures to ensure optimal efficiencies.

As noted above, commodity prices are not easy to predict. So I’m not going to go out on a limb and try predict the oil price a year out from now (or chemicals prices for that matter), cause the likelihood of myself being correct is extremely low. What I do think has merit is to outline a few relative valuation indicators and some reasoning behind why the multiples make very little sense.

Sasol’s headline earnings per share, which is the primary barometer of performance for JSE-listed companies, was a shade under R40 per share. That puts Sasol on a 5x price-to-earnings ratio (PE) (earnings of R40 on a share price of c.R200). Let’s fast forward a year, and although I’ve noted above that it is very difficult to forecast these earnings given the volatility in the spot commodity prices, let’s say headline earnings is going to be R50 per share. Given where oil and chemical prices are currently and have been for a while now, I don’t think the R50 level is an unrealistic earnings target, rather quite conservative. That puts Sasol on a 4x forward PE. An argument for the low PE could be Sasol’s large debt burden – which stands at around R100bn, however at a 1.5x net debt to earnings before interest, tax, depreciation and amortisation (EBITDA), one can hardly call that levered. When Sasol is printing money like it currently is, the debt acts as an interest tax shield hence magnifying profits. Again, let’s conservatively say that 2022’s financial year-end EBITDA is going to be R70bn. Put that on a 5x enterprise value (EV) to EBITDA which equals R350bn and subtract net debt of R100bn, which gets you to a fair value of R250bn. Sasol’s market capitalisation is R130bn.

The Lake Charles Chemicals Project (LCCP) is fully operational and will contribute more to earnings in the next financial year. The bull thesis for strong oil prices in the years to come seems logical, as the world slowly turns to more renewable energy sources although the demand for oil will last for years whilst supply stays muted. And given the new management’s impressive showing in the past eighteen months or so, you wouldn’t bet against them reengineering the company to a more sustainable future as a renewable energy leader in the years to come. They are already showing intent in this regard. Renewable energy businesses are valued at lofty multiples, so that also needs to be factored in.

All things considered, at a market value of R130bn, the valuation of Sasol leaves one scratching their head.