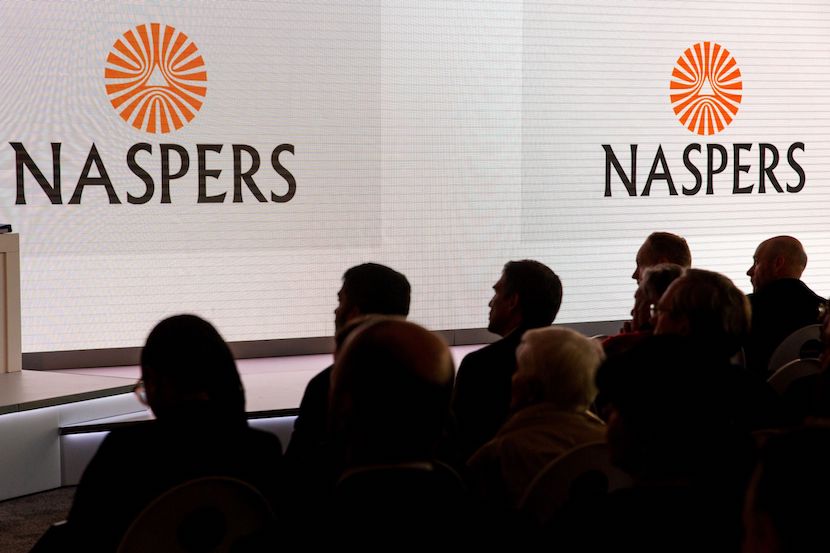 The Naspers/Prosus (‘Naspers stable’) share buyback programme was initiated at the latter end of 2020 with the intention of returning value to shareholders. Unfortunately, as has been the case with a number of the Naspers stable’s corporate actions in the last few years, it has failed miserably. In theory, the buybacks make a lot of sense. Both Naspers and Prosus trade at large discounts to its stake in Chinese internet giant Tencent, without including the other technology businesses within its portfolio. The share buybacks are a mechanism used to close this discount. However, when the share price continues to fall (as it has), it means that shareholders would’ve been better off with management allocating that capital in a different manner (ie in the form of dividends).

Taking the Naspers and Prosus closing price on Friday the 20th of August, which was c.R2,400 and c.R1,227 respectively, the share buybacks – which have spanned over a period of more than six months, have shed c.R20.7bn in shareholder value. In total, the original value of the Naspers buyback was c.$3.6bn and the Prosus buyback was c.$1.4bn. The calculations were done using the figures below.

The timing could not have been worse for both counters, with Naspers and Prosus down around 40% since its highs in February. The Chinese government have been ruthless in their approach, hammering down on many of the country’s most powerful and innovative businesses. Apart from Tencent, other Chinese giants which been subject to the regulatory crackdown include Jack Ma’s Alibaba, Baidu and the JD Group. The MSCI Golden Dragon Index (listed on the Nasdaq), which captures the equity market performance of large and mid-cap Chinese securities, is down almost 50% in the last six months alone. The Chinese Communist Party is out for blood and no one knows when or if this theme will stop.

These capital allocation mishaps have left Bob Van Dijk and his management team under severe pressure. Apart from the share buybacks, the Naspers/Prosus share swap – which was another form of corporate action used by management to unlock value for shareholders – has been a setback. A number of South Africa’s top asset management firms formed a collaborative engagement in a stance of activism against the transaction as market participants reached boiling point over years of perceived mismanagement. The argument is that despite Naspers phenomenal share price performance over the past few years, it’s been driven by the outperformance in Tencent rather than management’s doing.

Of even more concern to Naspers stable shareholders, the aggressive buybacks of the last six months would’ve artificially kept the share price higher than if the buybacks had not been implemented. Interestingly, Prosus has announced a further share buyback of $5bn. This comes at a time where the most bullish, pro-China analysts are starting to have doubts around the sustainability on the likes of Tencent’s earnings going forward. All this uncertainty will lead market participants to apply lower multiples on Chinese companies such as Tencent, lowering its valuation and ultimately lowering the valuation of the Naspers stable. Although the Naspers stable is starting to grow a sizeable tech-centric portfolio outside of Tencent, the value of the Chinese tech titan ultimately determines the value of Naspers and Prosus due to its sheer size.

Tencent is one of the best businesses on the planet. However, the concerns surrounding the Chinese government and regulatory authorities cannot be understated. Especially given China’s history. As with any stock, there’s a risk vs reward trade-off. The risks in Tencent have escalated ten fold.

A concern for many South African pensioners.