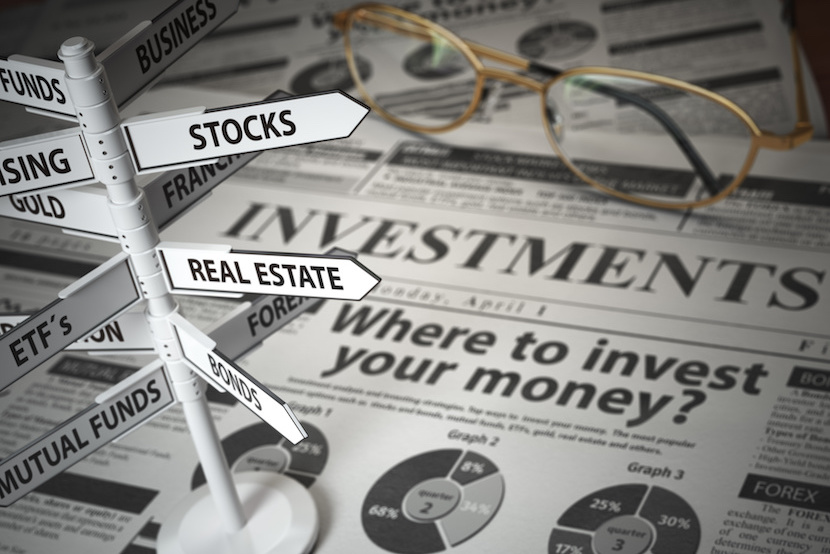 Hard-hitting Magnus Heystek joins BizNews founder Alec Hogg to talk about the hidden agendas that plague the investment industry. Magnus has been adamant on having offshore exposure for the better part of the last decade for two reasons, firstly because diversification is the only free lunch you’re afforded in investing and secondly because of the unsteady macroeconomic backdrop within South Africa. He’s called it perfectly. Unfortunately, some of the large institutions and investment houses in South Africa are plagued with conflicts of interest. As a result, clients suffer. Magnus emphasises the importance of doing due diligence before investing, even if it costs a few thousand rand. – Justin Rowe-Roberts

Magnus Heystek on how he decides which fund managers are likely to outperform:

It’s a much more complicated exercise than simply answering this method or that method. It’s a whole process where you start with a macro analysis – you look at the macro trends, you look at past performance of fund managers, you look at past phases of the economic cycle. And that still doesn’t answer the question or it still won’t guarantee that you’re going to select the best fund manager. But you at least have a far more scientific approach. You’re taking the guesswork and the bull dust out of it. And you build a diversified portfolio based on verifiable facts, not ‘let’s just call heads for the next five times’. You cannot invest on that basis. So there’s much more to it, it’s just immensely annoying. And the last point, earlier this year for a very brief period, the JSE – because of the commodity lift it had with the platinum shares running – for about two or three weeks was the top performing market in the world based on that criteria. And again, Old Mutual was guilty of saying ‘wow, this is the start of a new bull phase and now’s the time to get in’. I had a look once again, that rally has petered out. The JSE year-to-date is again flat. You’ve made no money.

On the hidden agendas within the investment industry:

It’s part of the game. It’s a rough game – it’s not a gentleman’s game. That was very disappointing from that particular columnist – who I found out subsequently actually is a consultant to the JSE. It was never declared in his articles. He has an axe to grind on behalf of his client, which I think he should publish. There you already have something that stirs and subsequently he has been 100% wrong. And as I’ll show you at the conference next week, your offshore returns versus local returns – I’m talking about the equity markets – have been night and day. The change in returns has been life changing. All I’m asking for is a little bit of fairness from particularly certain media sections and just publish the facts, let people make up their own minds. But even that gets blocked because I wrote a rebuttal to that article to the editor of the Business Day and he didn’t want to publish it. I had no chance to defend myself. But subsequently, the difference between offshore and local has again widened fairly dramatically and in fact spectacularly so in the last three months.

It’s so easy to convince people just by making a couple of statements. But when you start digging a little bit deeper – first of all, you’ve got to question the claims that are made. Secondly, who is making the claim? Is that person connected or not connected or will they be benefiting from that particular claim. And if you go through a little checklist, eventually you start asking questions – what kind of investment is it? Where is it held? Who are the custodians? Who determines the returns? What are the liquidity factors? These are very logical questions that people should ask, but they don’t. And in all due respect, a lot of people just don’t have the knowledge and they trust – that’s the basis of fraud. People trust other people. They don’t want to believe that this nice looking guy across the desk from me is potentially a crook who will steal my family’s money.