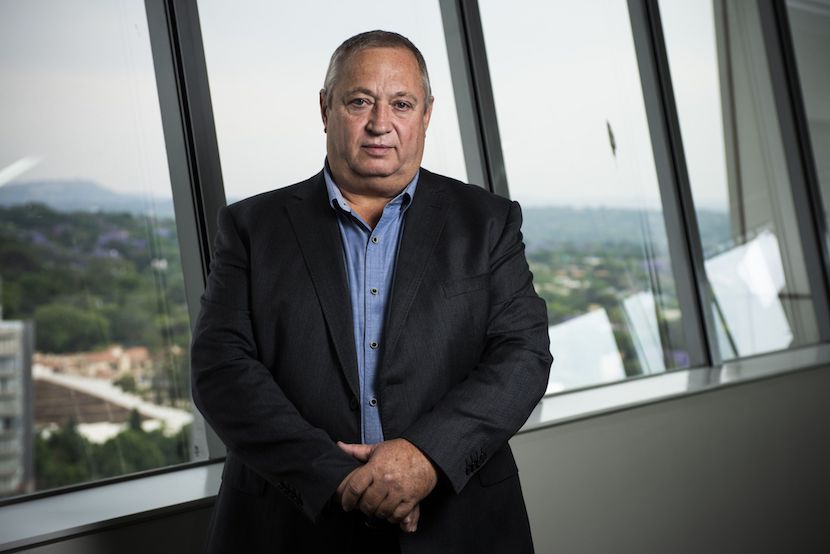 Mining guru Peter Major looks at the controversy behind Sibanye-Stillwater’s $1bn nickel and copper mine acquisition in Brazil. On Monday, Sibanye announced the deal would be terminated on the grounds that a “geotechnical event” occurred at the Santa Rita mine that would materially affect operations. However, the seller – private equity mining house Appian Capital Advisory – has come out and said there is no legal basis for Sibanye to terminate the deal as the incident wasn’t a materially adverse effect and occurs in the normal course of open-pit mines. Did renowned deal-maker and Sibanye CEO Neal Froneman get cold feet? The nickel price has remained robust since the deal was announced three months ago, so Peter Major believes it has more to do with another attractive acquisition target than valuation on an existing deal. – Justin Rowe-Roberts

Geotechnical events happen every day on most mines. What’s its kind of classification? Usually, it’s seismic, which means ground moving. This is an open-pit mine and the pit wall was obviously too steep, so it caved in. We see that in most open-pit mines to varying degrees. The two biggest ones we have had in this country was one at Phalaborwa, probably about 15 years ago; and this huge one we had at the Gamsberg mine about a year and a half ago. Those were both very big events, especially the one at Phalaborwa. It radically changed the open-pit plan and some of the underground plans, and it really hurt the mine’s life. So, if you have a geotechnical event happening in this nickel mine, anything like Phalaborwa copper, that is a big difference. I don’t know if it is that big or if that is the only reason Sibanye wants to reverse and get out of this deal. There may be other reasons. It is certainly not the metal price. I [have no idea] how much time they spent looking at these assets but when you spend $1bn – Sibanye’s got a pretty good team – I think they looked at these assets quite hard and in-depth when they bought them. What else could be the surprise other than this geotechnical event that probably does impact a six or seven-year open-pit mine life, but should have no impact on the 30-year life of the underground. Sibanye is using this reason to get out of the whole deal, even though it shouldn’t have affected the copper mine they bought. I cannot confirm if they found another asset.

On the legal challenges facing Sibanye

It could be forced by the courts to stick with the deal. That wouldn’t be unprecedented. If both sides are going to argue long and hard, Sibanye right now has a lot more money so they could drag this out longer and could hire better lawyers. Could they renegotiate the price? If you really wanted both assets, you would think they would negotiate the price a little bit to take this into account. I haven’t spoken to anyone from Sibanye yet so I don’t even have an off-the-record idea why they wouldn’t want this asset, but I do find it hard to believe it is only for this reason. On the other hand, your net present value (NPV) was built on near-term cash flow and that open pit was going to have a life of only six or seven years. Now, if this geotechnical event cut that down to three years, that is a massive drop in your income. Income today and tomorrow is worth a lot more than income at the end of the week, next month and next year. I’m sure Sibanye has done enough homework with their numbers that they think their case will hold up in court because I’m sure they reckoned Appian wants this deal. This is a big deal for Appian. They put a lot into this. You can bet the guys are stretched. They have got the nickel price in their favour. Now they have to try and sell the assets somewhere else.