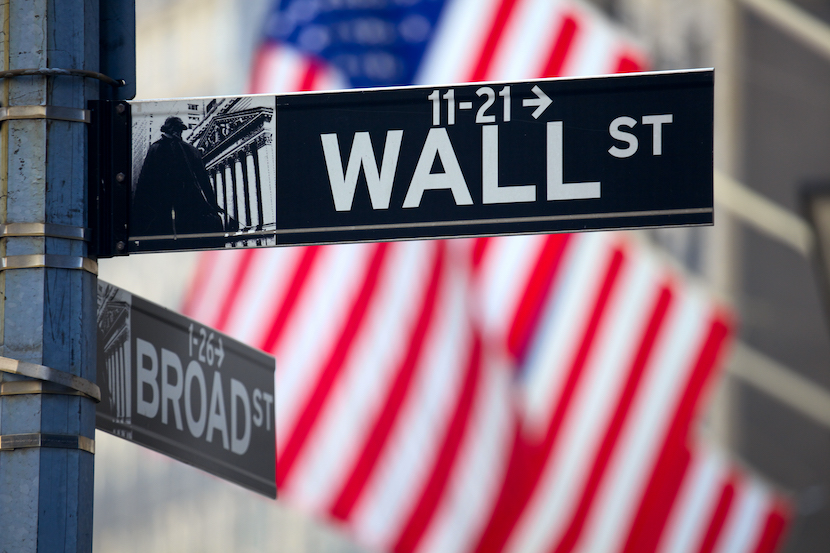 The hard-hitting Magnus Heystek unpacks what has been a tough start to the year for the financial markets. Heystek, who has been bullish on technology-focused businesses – specifically in the US – for the better part of a decade, says he and his team are mulling over a change in strategy. It’s been all about the US stock markets, but a paradigm shift in the markets, together with economic policy, may favour investment returns in different destinations in the 10 years to follow. Europe and parts of Asia look especially encouraging, according to Heystek, who adds that the commodity boom has been a saving grace for the South African economy and treasury. – Justin Rowe-Roberts

Thank you for reminding me how long I’ve been in this business and, yes, I have seen some very bad downturns. The worst was, of course, 21 October 1987, when the market fell 22% in one day. So, this is a little puppy. As far as downturns go, it’s really a blip on the radar screen. But what we’ve seen in the last three weeks and has been signalled by many people during the course of last year is that the end of free money was getting closer and closer. The US Fed has been pumping money into the system as a result of the Covid-19 collapse, and we are talking about trillions of dollars into the American economy. But people and experts are saying this cannot continue and the minute we have that inflationary spiral – and it’s not stopping yet – I think the market started taking it seriously. Initially, the Fed said it is transitory and it’s not going to last. But now it’s accepted that the US inflation of about 5% to 6%, which is the highest since 1992, is going to be with us for a longer time than we suspect. Everything in the United States has gone up dramatically. Gasoline, lumber, oil, palm seeds, you name it. It’s gone up because of the amount of money the consumer has in his or her pocket. And they are spending it. Second car prices are now more expensive than a new car because you cannogt get a new car, so you’re buying second-hand cars. So, the world has to adjust to what is happening in the United States in terms of free money, higher interest rates and what that will do to global markets and currencies as well.

On whether a change of strategy may be ensuing

You have to take cognisance of what is happening in the markets. And there’s no point in saying: I’m a growth and a tech bull and I will remain a growth and a tech bull. You know, like our gold bulls will always be gold bulls and our Bitcoin bulls … the same. If the facts change and you want us to do a very deep dive analysis into global markets, you change your mind. As I said, I haven’t completely made up my mind and it’s not only my decision. It is a whole team we have employed considering these things. But there is rising evidence that the fun and games are over in the United States, you should be looking for good fund managers in Europe and Japan. The message to the investing public is that easy money has been made. You have to work a little bit harder to find pockets of growth in the next three to five years.

On whether there are signs of a recovery in South Africa

If you look at the chart of the commodity index – the CRB Commodity Index – as Covid-19 struck, the markets went right to the bottom and, in April 2020, the commodity index started running and it hasn’t stopped. South Africa, once again, is the beneficiary of an unexpected boom in commodities, which is coming to our rescue. It is driving our tax revenues. So, there’s a very nice tax windfall coming our way.