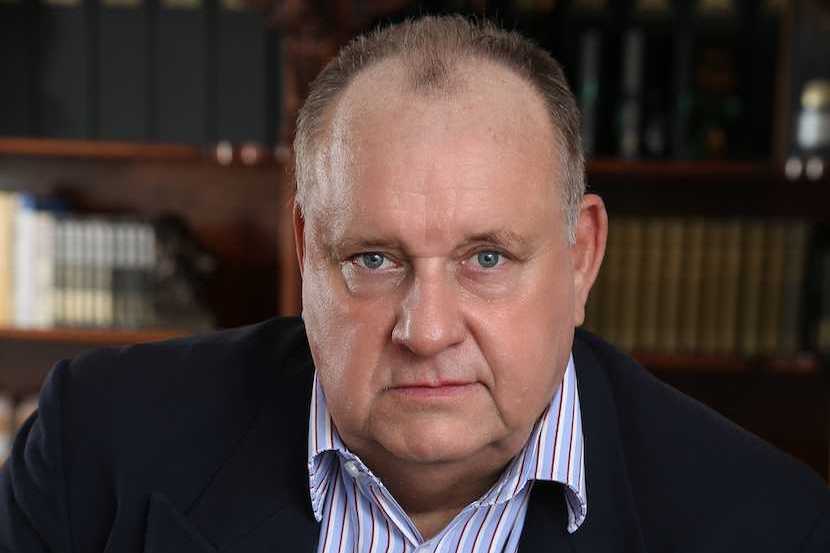 The hard-hitting Magnus Heystek pulled no punches on his return from Mauritius, where he says economic growth is booming led by a surge in infrastructure and development. South Africa’s economy paints a different picture, one that’s been at a standstill for the better part of a decade. As a result of amendments to Regulation 28 – which limits the extent to which retirement funds may invest in particular assets or asset classes – South African savers have been unduly punished. The amendments limit foreign investment exposure to 30% and have been a drag on relative global market performance, giving rise to the raging bull market since the recovery of the global financial crisis. Unfortunately, relative to most other economies, South Africa’s economy and the stock market have performed poorly. Heystek notes that the majority of retirement investment products in South Africa have been unable to beat the inflation rate, meaning a relative loss of purchasing power and an increasingly poor population. – Justin Rowe-Roberts, Investment correspondent

On whether Mauritius has a Regulation 28 equivalent

No, they don’t. They have total freedom with what you can do with your money, no questions asked. They do enquire about money laundering, but once they are happy that it’s legitimate money, they say: where do you want it, sir? What currency do you want and how soon can we do it for you? It is such a pleasure. That’s a normal society. We are so used to dealing with the rules and regulations of exchange control. It’s embedded in our banking system, it’s embedded in our lives. They don’t have Regulation 28 and the point you’re making is the media and the investment community at large – the investors themselves – are now starting to say: we’re not making money with our pensions.

We’re not talking about almost 10 years, that our Regulation 28 funds barely have beaten the current inflation rate in South Africa and, in some cases, have actually not made a cent. That is not good; people are realising there is a big train smash coming and it goes back to Regulation 28 changes in 2010 of only 30% offshore allowance. We have become poorer as a result of two things: the rest of the world has had a fantastic economic growth period and we’ve had a terrible corresponding period. Our pensions are losing money in real terms year after year after year. People should be made aware of this. The industry’s very quiet about this.

On the conflicts of interests inherent in Regulation 28

Coronation reported its results. Well, for the seventh year in a row, Coronation saw assets under management decline. So, there has been no real growth for Coronation and you’ll see the same at Alexander Forbes, Allan Gray and Foord. Our market is not growing, it’s shrinking. This is purely my own opinion but it’s a very nice arrangement between the asset management industry and Treasury to protect the industry from outflows because you will have outflows, and that keeps the money in South Africa. But ultimately, it’s not their money, it’s the investors’ money and they should have a say in the situation. It’s quite a shocking situation where billions of rands flow towards the asset management industry. You and I and other members of pension funds – whether individually or collectively – have very little input as to what happens with our money. It’s a question of send us your money because we know better.

I am independent. I don’t work for any of the big companies. Fortunately, I am the master of my destiny. I work with a lot of companies and they have not put any pressure on me because I don’t work for them. They know it and I know it. The minute they start putting pressure on me or try to put pressure on me, I will stop dealing with them and will really expose it. I have a different situation. I’m very fortunate to be where I am. Other advisers are not so fortunate. They will join a big company and become part of the advisory brokerage team. They will be very sure to toe the line. It will be in breach of their employment contracts and they will not criticise their own company. It is up to people like me and you and others who are prepared to get out there and say: guys, this needs to change. The pension fund industry is all in favour of the asset management industry and Treasury to the detriment of its poor members.