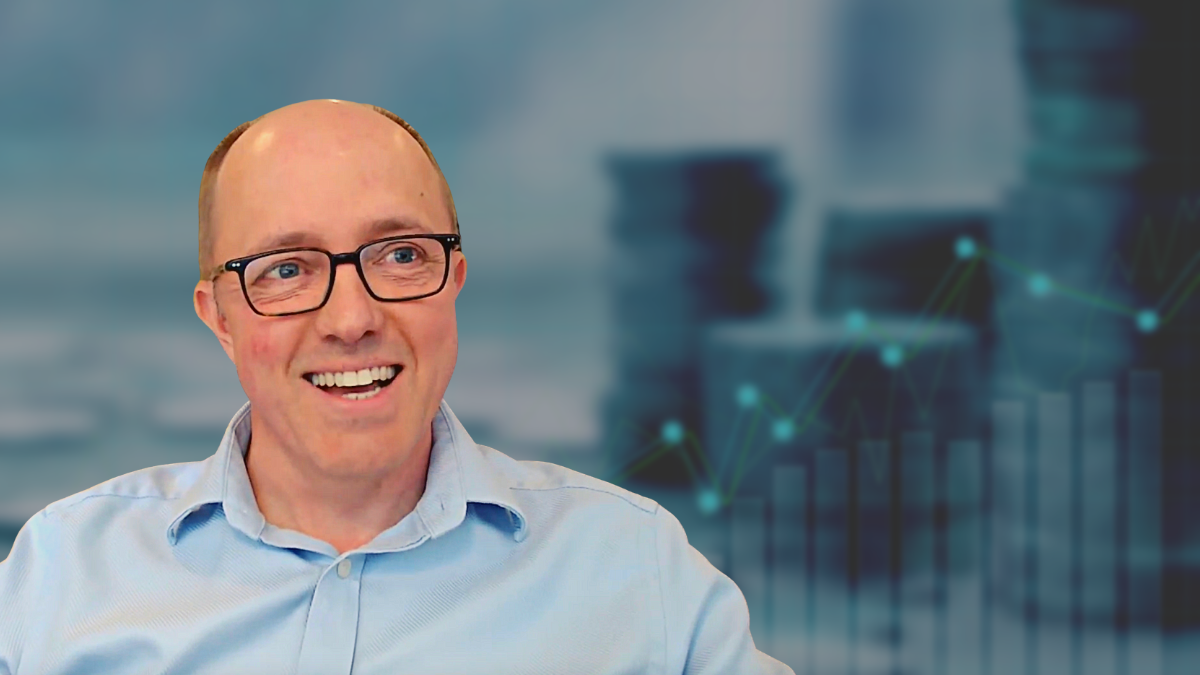 In this article below, fund manager Sean Peche unpacks some of the myths around the inevitability of growth in Chinese markets and points out that since August 2018, the risk of investing in companies with weak corporate governance structures has manifested in a loss of $2 trillion, with Tencent down 40% and Alibaba down 70%. Peche writes that the risks have been “hiding in plain sight” for years, but unfortunately, companies and many fund managers ignored them; he explains their appeal and what we can learn from the exercise. – Sandra Laurence

In August 2018, I wrote, “the riskiest companies are those with questionable legal rights to operating businesses, which exist in an all-powerful country and have weak corporate governance structures – Chinese technology companies.”

It was long and dry, discussed VIE structures, and quoted annual reports – perfect for insomniacs. Unless you owned them. Sadly, some risks have manifested since then – Tencent is down 40% and Alibaba 70%. But from their highs in late 2020 / early 2021, losses are even worse:

A “Red Swan” perhaps? No – the risks have been “hiding in plain sight” for years, but unfortunately, companies and many fund managers ignored them. So what was the appeal and what can we learn?

One geo-political strategist, Peter Zeihan, thinks China is imploding, that “Chinese growth” is an illusion arising from rapid industrialisation. Britain industrialised over 7 generations, China has done it in one – and it’s unrepeatable.

Yes. It still is. And is proof that a country’s economic size/growth bears no correlation to individual share price performance.

In Feb 2021, Citywire South Africa reported that Naspers comprised 25.9% of the market cap of the FTSE/JSE Shareholder Weighted All Share Index (Swix). It’s down 60% since then, meaning a 20% position = 12% loss in absolute term, but a 5.9% “underweight” position means you “out-performed the benchmark”. Maybe charged performance fees…that’s why we don’t care about benchmarks.

“Tencent is one of the world’s greatest businesses; perhaps it isn’t too much of a stretch to say it could be the greatest,” wrote one Fund manager. Possibly; except the VIE structure means shareholders don’t own it…  A reminder that great companies don’t always equal great share prices if bought at the wrong price.

A smart investor once told me, “Always leave something on the table for the next investor because they’re allowing you to take your risk off the table”. Pity no one told Naspers, because in 2018 they sold a tranche of their Tencent holding but committed to selling no more for 3 years. The average price over the next 3 years was $HK400. It’s $HK 206 today.

Naspers CEO, Bob van Dijk, wrote this in their 2021 annual report: “We entered the year with confidence, from a position of strength and momentum in all our core segments. We move forward from the year with even more conviction that we are on the right path.” “Confidence” and “conviction” are dangerous words in investing, so I prefer, “always open-minded to new information”.