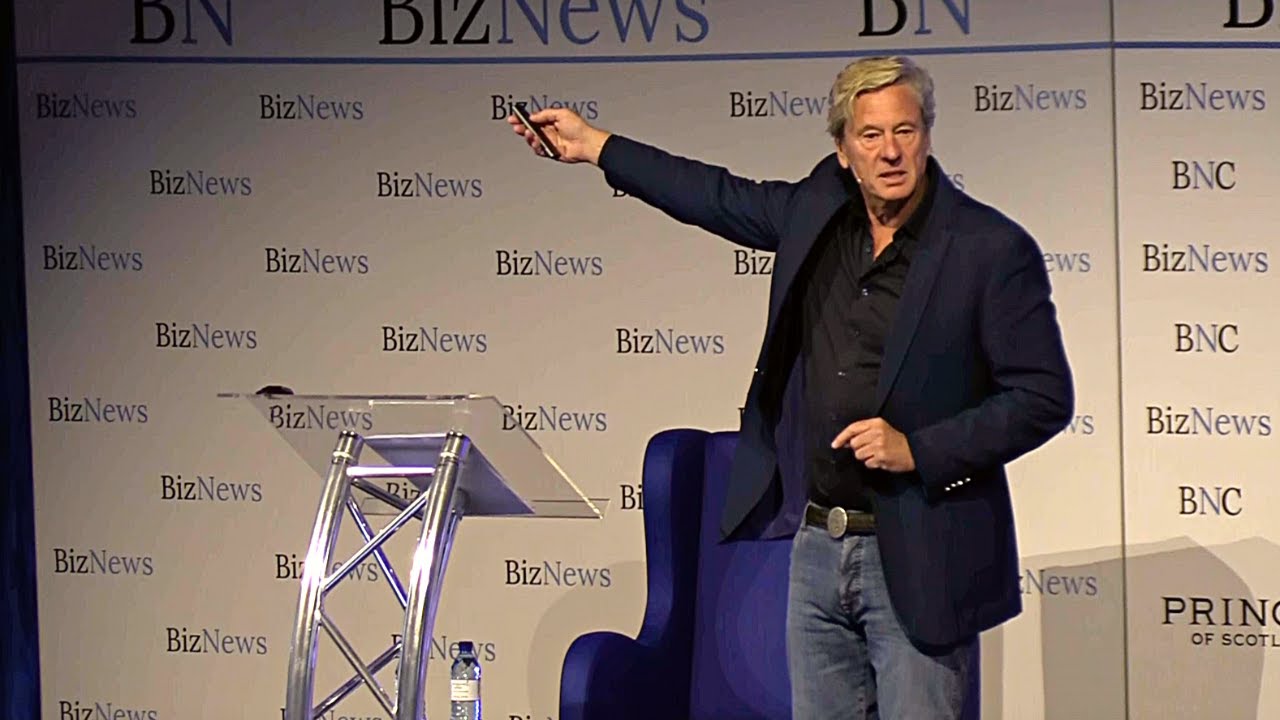 In this controversial speech from the fourth BizNews Conference, Rob Hersov discusses his ideas on governance in South Africa, calls out current Cabinet Ministers and reprimands Cyril Ramaphosa – as well as giving his ideas on potential solutions to fix South Africa.

Cyril Ramaphosa is a disgrace. He is a disappointment. He is an absolute embarrassment to this country, and he should immediately resign. I absolutely am going to tell you why that man is a useless, spineless failure. And it’s a bit of an embarrassment that Alec opened his introduction of me by saying that our family gave Cyril Ramaphosa the chance to step up. So, if I’m to blame, I apologise to all of South Africa, all of Africa and the world for such a disgrace becoming president of our country.

Cyril is spineless, useless, and has passed his sell by date. I think if you look at his face, he knows he’s lost the plot. He never had the plot to start with. And the sooner he resigns, the better. And for those of you who say, “But what happens when Cyril leaves? He was protecting us….” Let’s face the evil now. Otherwise we die a death of a thousand cuts. Let’s face what comes next now.

All of them, all of them are incompetent. They’ve been moved from ministerial post to ministerial post without any skills. And not a single one of these people has ever been in business. They don’t know how to run organisations. They don’t worry about the bottom line. They just worry about what they are getting out of it. This clown Cabinet runs the country. It’s disgusting. It makes me angry when I look at some of these people.

Now, I know Enoch, the finance minister. He’s a good guy. Naledi Pandor is a good person. But very, very few others. The lady in charge of human settlements reached out to me, said, “I’m trying to get what business needs in this country so we can at least find a middle ground.” So, there is some good there. But there’s a lot of bad and a lot of evil. And I’ve got to say that if you put Bheki Cele at the top of the evil list, he’d be number one, two and three. What a disaster. What a useless piece of… I’ll stop right there.

On investing in South Africa

Investing in this country is a coin toss. You know, it’s red or black. It’s win or lose. It’s leave or stay. That’s where we are right now. And if you invest, we boot the ANC out in 2024, and a coalition of the good come in – you will make a fortune. But if these clowns remain in power, you might as well write your investment off because they’ve broken every state-owned enterprise. They’re stealing rampantly and there’s not going to be much left. So, for the young people in this country – and this is advice people ask me – you should leave. You should get matric or university done and leave the country.

People get angry at me for saying this. They say, “It’s not patriotic and you should tell people to stay. You’re a patriot, and you’re not leaving. You should tell other people too.” But I’d be lying. We’ve got a huge mess to deal with. We’ve got to turn around a nosediving economy, and a country bordering on the edge of becoming a mafia state. We are a failed economy already. We’re about to become a mafia state and we’ve still got 20 months to the next election.

On having had enough