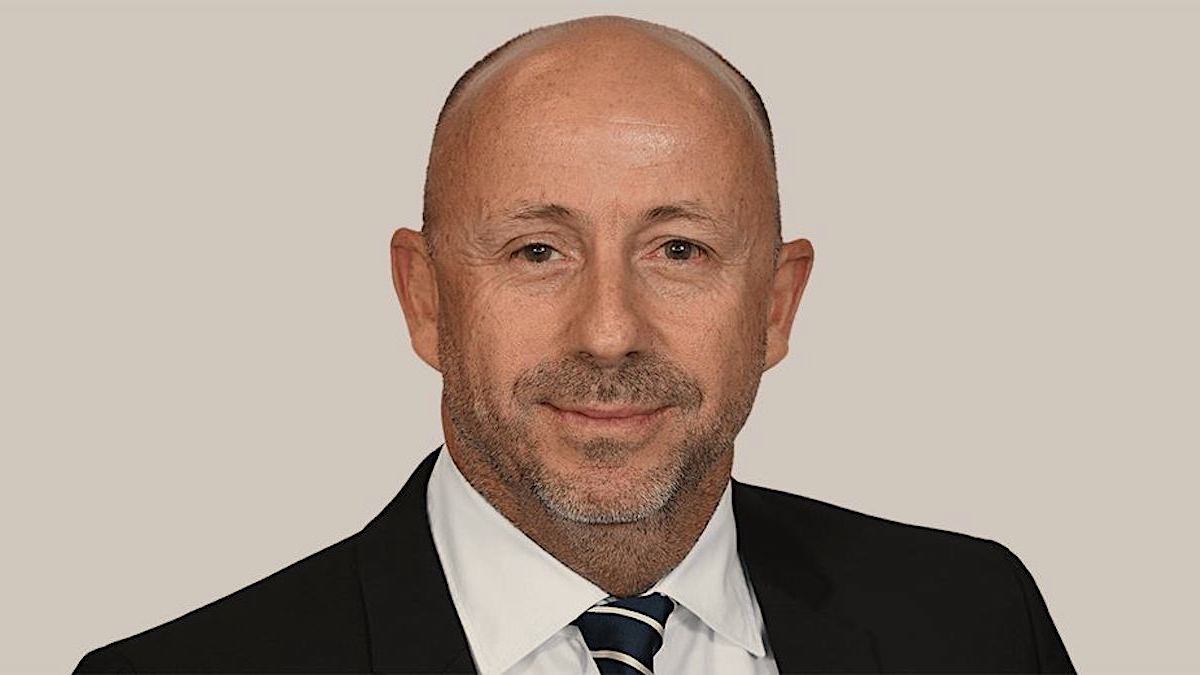 In more than three decades of managing assets, John Biccard of Ninety One has consistently acquired co-ownership in out-of-favour businesses. His style, called value investing, faced stiff headwinds over the past decade. But he believes the tide has turned and it’s now time to fill up your portfolio with JSE-listed ‘Lucky Seven’ stocks – mid-cap listings trading on seven times earnings and yielding 7% in dividends. He explains why in this investing masterclass, sharing thoughts on a number of shares that qualify, including his “best idea” to which he has allocated a hefty 10% of his Ninety One Value Fund portfolio.

John Biccard on how sees the world today

I’ve been running the value fund for 22 years and we had ten years up and 12 years down. So it’s important to realise where we were a year ago – that value investing had underperformed for ten years consecutively without more than a three month rally over that period. And it was principally because of the printing of money, which reduced the discount rate which made people buy growth or long duration stocks; so high PE stocks when interest rates are low. And that is why valuing is important, because the last ten years, up to a year ago, was a period of low inflation and low interest rates and everyone was just buying Nasdaq stocks. So, you know, where we were in value was, you know, the first ten years was brilliant. And people like me thought we were geniuses, but we didn’t realise that it was really just the cycle. And then the next 11 years we realised, you know, what comes around, goes around. So what a year ago the gap between value shares and growth shares was at an all time high in terms of the gap in valuation. And, you know, I think your listeners can feel that if they just looked at the valuation of Nasdaq and the valuation of cement stocks or steel stocks or, you know, that gap was even higher than in 1999, the dot.com bust. So we were at a massively extreme point a year ago and the market was saying we are in a permanent world of quantitative easing and low interest rates and you just keep on buying 30, 40 stocks and you keep on buying bonds, you know, treasuries at 1% or 2%, because those two are really joined.

Bond yields at 1% in the US support speeds of 30 on the Nasdaq and the two go together. And that’s what balanced investors globally in the last ten years had the best time in history because the bond market went up and the equity market went up and in the last year there’s been a change. So to go back to what you were saying, there has been a shift and it’s been very choppy, as you correctly point out. But, you know, let’s say, you have three months, but broadly speaking, value a year ago bottomed out. It rallied very strongly for nine months and it pulled back in the last few months. But, you know, nothing goes up in a straight line. And really what’s changed is inflation. So. You know, the market a year ago was saying inflation is 2% in the US and inflation instead of being 2% went to 9%. And the market is just a little bit worried about inflation and that has caused the revival in value. But in the last three months, the market is now interestingly, very interestingly, the market is saying in a year’s time, inflation will be two and a half per cent in the US again and then people have gone back in to buy growth stocks on the back of that outlook.

His perspective: people who are investing in growth stocks are they discounting continuation of paradise or the best possible scenario

They are saying the last ten years will be the next ten years. And I must say something else that is quite important; there’s this concept of the Fed Put where the equity market says, don’t worry, the Fed will always come to your aid and we see it. But in this market, we see in the last three months, because the market actually expects rates to go higher in the short term and then the Fed to start cutting rates next year. And that is a version of the Fed where we’ve seen in the last 15 years. Every time the equity market came down, the Fed came and cut rates or started QE and the equity markets started to believe that the Fed cares about equities. I mean, I’ve had people actually say to me: the Fed will never let the market go down. And they are 100% wrong because what is confusing is that in the last ten years, every time the market came down, the Fed did actually print more money and cut rates. But it wasn’t because they care about equity investors. It was because we live in a world of deflation.

And if you’ve got deflation and you’ve got falling markets and you’ve got a pile of debt like the world has, the falling markets reinforces the deflation. And the one thing the Fed wants less than inflation is deflation. Because if you have deflation of all the states, I mean, the game’s up. So every time the equity market came down, remember inflation was 1% or 2% in the US, the Fed didn’t cut rates, but this time round the markets fell 20%. The Fed cannot cut rates of nine obviously, and it can’t cut rates at five, they can only cut rates at one. And there’s another important point. If you think back 18 months ago, the Fed actually changed its policy. Remember they used to have a look at inflation, they changed the official policy to look at inflation, average inflation over the medium-term. They didn’t actually explicitly say if it was two years or five years – the market thinks it’s 2 to 5 years. So this is a very important thing that 18 months ago, when inflation was really low, the Fed changed its policy. But now it’s going to backfire on them because inflation is nine and then five. If they look at average inflation, they can’t.

I would agree. In the value fund we have 30% offshore – actually 35% now we’ve taken 5% out when the Rand was around 16 – so 35% offshore and 65% in South Africa. And within South Africa there are a lot of stocks that we really like. We’ve got a lot of money in the mid-cap shares. And we don’t have the banks and the retailers, but I can’t argue they’re expensive. They are cheap. I just h appen to think the mid-caps are cheaper. So there’s no doubt that South Africa has structural problems. I mean, we don’t have to go through all the problems that South Africa has, everyone knows that. Even with the problems, I can build a South African portfolio of good quality shares. The negative is we’re in a low growth South Africa. I remember in the early 2000s in the value fund we made a lot of money and we bought what we market today as the Lucky Seven stocks. When you’re playing slot machines and the three sevens come up – 7 PEs and 7% dividend yields. In my experience when you buy, it doesn’t matter where it is even in a bad South Africa, when you buy 7 PE and a 7% dividend yield stock, you make money in time providing the balance sheet is reasonable and the company is reasonable. I can find you ten shares on 7 PEs and 7% dividend yields in South Africa. And that’s where our money is. So it’s like Reunert which is a 9 PE and 7% dividend yield, it shares like a AECI, 7 PE 8% dividend yield. Caxton, Lewis, Truworths, these are all shares that we hold, which are just simply too cheap.

On the expectation of most investors being optimistic

I think it is quite a big part of the market because. You know, people prefer a story to the numbers because it’s easier to hang onto a story. But the one thing you can never do is just to start with the story. So I don’t start every day saying what is growing the quickest in the world? Because the truth is, everyone knows is. Look around and see Lululemon is the fastest growing athleisure brand in America. But, you know, the truth is I can walk down the street and anyone can tell me that. So that is not information that will make you money because everyone knows it. Rather, when you spend your time looking at the annual report and the numbers and you go and you look at Caxton and you say, okay, this is a declining business. But then when you go through the numbers and say, well, guess what, I’m not paying for it. So the secret is to go into the numbers and not buy the theme. So I never start off by saying I want this kind of share. I want to a renewable share or a tech share. I start off by saying I want to buy things that have been falling for seven years and that everyone hates. And then I do the work and say, has it got a chance? No, it’s Kodak, it doesn’t have a chance. Or no, it’s African Bank, which has too much debt. So you throw those ones out. And then occasionally you come across these ones like Caxton, where it’s declining slower than people think and you’re not paying for it. And that’s the secret. So you start bottom up, you buy the losers. You look at the losers, and then you go through the detail of the losers and you make sure they’ll be around and that you pay nothing. So, thematic investing is crazy. You make money in the short term, but you know, you make money; you make money, and then you lose it all, you know, as has happened with a lot of tech stocks.