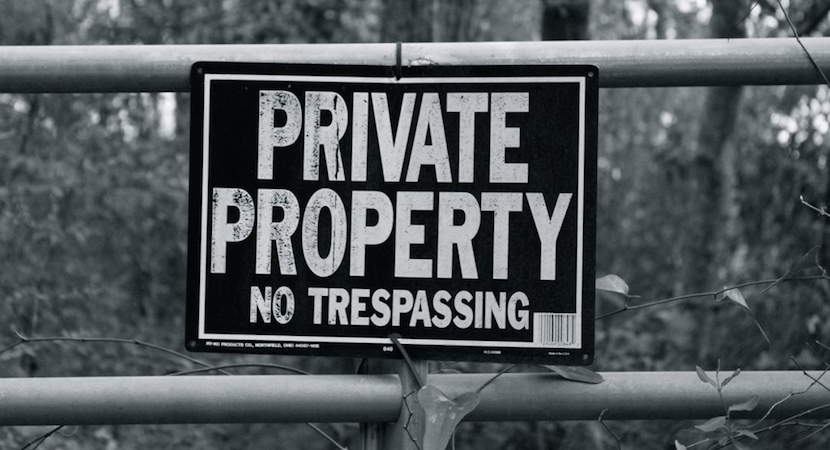 Property rights are not a hindrance to land reform, but part of the solution.

This is the main thrust of an address to influential German opinion makers in Berlin today by Terence Corrigan, project manager at the Institute of Race Relations (IRR).

‘The denial of property rights was central to the disempowerment of African people in the past,’ Corrigan says. ‘Over the past decade, the movement has been to replicate this.’

Extending property rights rather than diluting or removing them, he argues, ‘would not be to ignore history, but would recognise it’.

Corrigan is in Germany on the first leg of a campaign tour to Europe and Britain to build international support for protecting and extending the property rights of all South Africans, and to gain global support for opposition to Expropriation without Compensation (EWC).

The IRR’s international campaign is based on research showing the grave implications of EWC for the South African economy, and for democracy itself.

Corrigan begins his address with a summary of the complex but far-reaching history of land dispossession in South Africa, famously captured in Sol Plaatje’s memorable statement: ‘Awakingon Friday morning, June 20, 1913, the South African native found himself, not actually a slave, but a pariah in the land of his birth’.

Corrigan observes: ‘For a population that was still heavily dependent on farming, this was at the very least a major choke on the prospects for mobility. For others, it signified a fairly rapid descent into penury. Perhaps above all, it signified their exclusion from the dominant society.’

Thus, in 2018, ‘land has a particular ideological hold on the imagination of South Africa’s elites’ and ‘speaks powerfully to history and ideology’.

In this, EWC matched other elements of South Africa’s policy initiatives.

Corrigan notes: ‘A major part of the economic trajectory since Zuma’s rise in 2007 has been an ongoing move on property rights. We have documented more than two dozen distinct attempts to diminish private property rights (including moves on intellectual property, mineral extraction and the security industry), and to expand the discretion of the state to intervene in them. For European business, the cancellation of South Africa’s bilateral investments treaties is a particularly pertinent case.’

Indeed, Corrigan warns, should EWC become official policy and law, it ‘would likely not only apply to land. Section 25 of the Constitution is after all the property clause, not the “land clause”, but, once applied to land, it could create a useful precedent that could be rolled out to other sectors of the economy. The consequences of this for investor confidence would be unpredictable to say the least.’

By contrast, Corrigan argues, achieving land reform capable of making a ‘contribution to societal well-being’ will mean tackling problems identified in the government’s own research into ‘the all-too-frequent collapse of land reform initiatives’, including poor project design, shortage of funding, and administrative incapacity – but, above all, protecting and extending property rights whose absence proved so damaging in South Africa’s past.

The IRR yesterday launched the third wave of its campaign to protect and extend the property rights by giving ordinary people the opportunity to address their concerns directly to President Cyril Ramaphosa, by endorsing this letter to the President on our website, which the IRR will deliver to Mr Ramaphosa’s office at the Union Buildings. Endorse the letter here.

The IRR invites all South Africans to join it in striving for a better South Africa by SMSing their name to 32823.