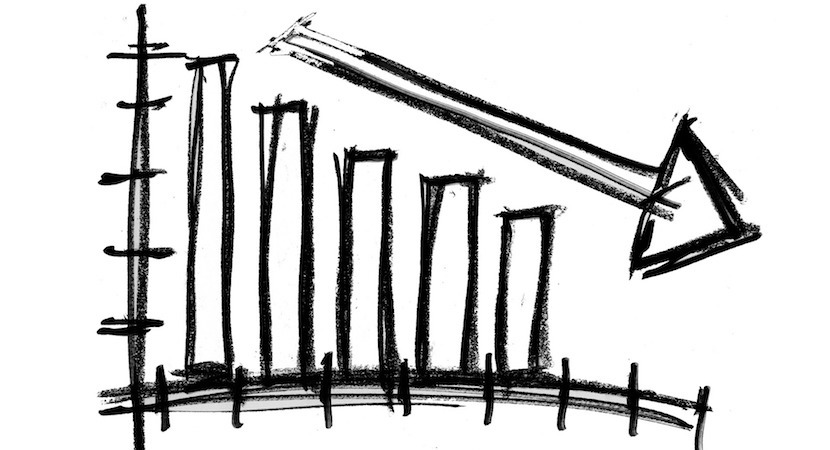 South Africa ranks 94 out of 162 countries and territories according to their economic system. Economic Freedom of the World (EFW) index measures the degree to which the policies and institutions of countries support economic freedom. In 2000, South Africa ranked 46th in the world, which meant being in the top 30% of economically free countries. Not only was it high on the index, but it was rising, destined to be one of the world’s freest and thus most prosperous countries.

Unfortunately, instead of building on its post-apartheid achievement, SA started sliding down the rankings and is now in the bottom 40%. This means that South Africans now have less economic freedom than they had gained by 2000. Sliding down the index condemns countries to lower incomes, greater poverty, more inequality, reduced life expectancy, fewer political rights and liberties and bleak prospects for the quality of life.

“If South Africa is to increase prosperity and reduce unemployment and poverty, it is essential that the financial sector be allowed to function as freely and efficiently as possible without stifling bureaucracy, and that true judicial independence be restored expeditiously,” said Free Market Foundation (FMF) Executive Director, Leon Louw.

The index is based on data from 2016 (the most recent year of available data) and measures the economic freedom of 162 countries and territories for which data are available.

The 10 lowest-ranked countries are Sudan, Guinea-Bissau, Angola, Central African Republic, Republic of Congo, Syria, Algeria, Argentina, Libya, and, last-place, Venezuela. Some despotic backward countries such as North Korea and Cuba cannot be ranked due to lack of data.

Annual Economic Freedom Of the World Report. SA plummeted 49 positions since 2000. Beaten only by Venezuela, Bolivia, Argentina and Greece. What a political track record for our leaders.

According to peer-reviewed research, people in countries with more economic freedom are more prosperous, enjoy more political and civil liberty, and live longer.

Countries in the top quartile (25%), such as the UK, Japan and Ireland, had per-capita incomes of more than US$40,000 in 2016 compared with less than US$6,000 for the bottom quartile, such as Venezuela, Iran and Zimbabwe.

“Where people are free to pursue their own opportunities and make their own choices, they lead more prosperous, happier and healthier lives,” said Fred McMahon of the Fraser Institute.

See the full report at www.fraserinstitute.org/economic-freedom.