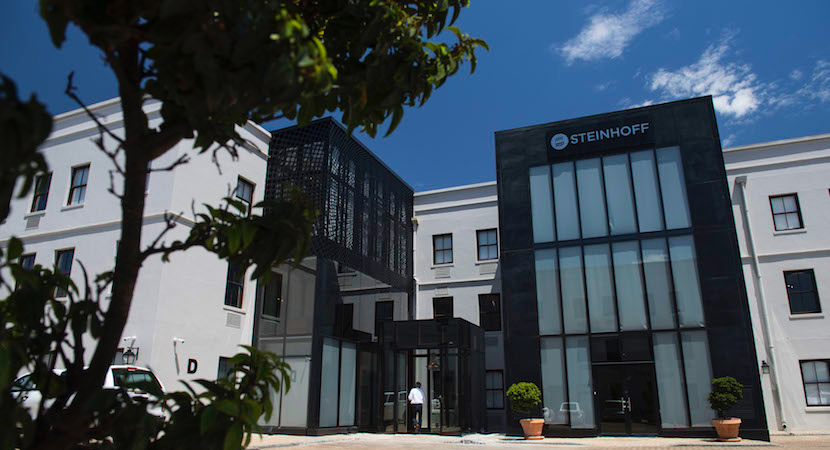 (Bloomberg) – Pepkor Holdings Ltd.’s efforts to distance itself from majority owner Steinhoff International Holdings NV received a blow as Johannesburg’s stock exchange fined the South African retailer for breaking listing rules when it was spun off in 2017.

Part of the censure related to a R500 million ($36 million) writedown Pepkor took in May, related to a controversial management-incentive plan that pre-dated the listing. The R5 million fine imposed by the JSE on Monday may make investors nervous about the potential of other, as-yet-unknown problems related to Steinhoff, which almost collapsed amid an accounting scandal a year ago. The operator of clothing chains including Pep and Ackermans is also embroiled in a court battle against former executives of shoe retailer Tekkie Town, which Steinhoff bought in 2016.

Pepkor shares have slumped 25 percent since Steinhoff’s announcement almost a year ago that it had uncovered accounting irregularities and its CEO had resigned.

Pepkor said it’s working “intensively to improve its disclosure where necessary and appropriate.” The extent that Steinhoff-related issues distracts management from running the business should not be underestimated, said Syd Vianello, an independent retail analyst in Johannesburg.