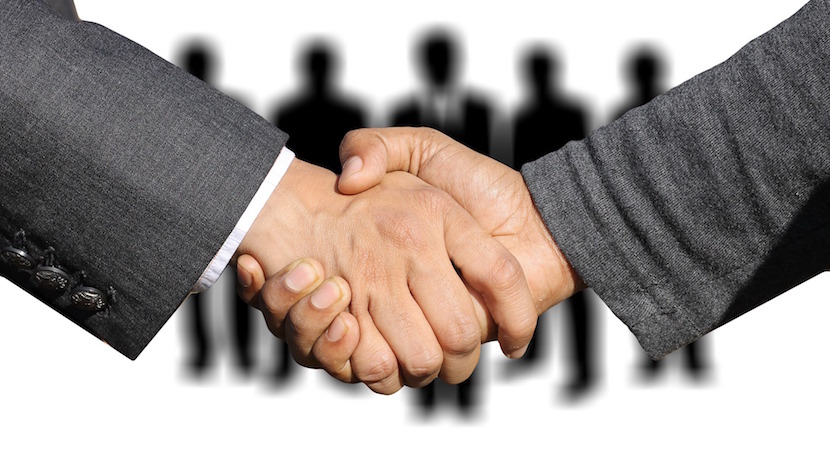 (Bloomberg) – South African business confidence fell to the lowest level since the country lost its investment-grade credit rating, as political and policy uncertainty continue to weigh on sentiment.

The gauge dropped to 31 in the fourth quarter from a revised 34 in the previous three months, FirstRand Ltd.’s Rand Merchant Bank division and the University of Stellenbosch’s Bureau for Economic Research said in an emailed statement Tuesday.

Confidence is now at the lowest level since the second quarter of 2017, when former President Jacob Zuma’s move to fire Pravin Gordhan as finance minister saw the country’s debt cut to junk by S&P Global Ratings and Fitch Ratings Ltd. While Cyril Ramaphosa’s ascent to the presidency boosted business confidence earlier this year, sentiment has since cooled and the rand reversed all the gains that came on the back of the change in leadership.

The ruling African National Congress’s decision to change the constitution to make it easier to expropriate land without compensation added to policy uncertainty, even as Ramaphosa’s moves to change some key ministers and the management of state companies such as Eskom Holdings SOC Ltd. were seen as positive steps. The mid-term budget last month painted a bleak picture of the nation’s finances, with government debt peaking at higher levels, and two years later, than previously forecast.

The index level shows that seven of every 10 respondents are unhappy with prevailing business conditions, RMB said.

“The reality is a multitude of political and policy issues, chief among them being the uncertainty around the government’s land-reform plans, continue to weigh down on confidence,” Ettienne le Roux, chief economist at RMB, said in the statement. “Unless these are resolved in a more speedily and concrete fashion, private-sector fixed investment, and by implication, economic growth will remain disappointingly low.”

After falling from 40 to 34 in the third quarter, the RMB/BER Business Confidence Index (BCI) deteriorated marginally further to 31 in the last quarter of 2018.

In addition to the fourth quarter results, this release incorporates the outcome of some data revisions and survey improvements. On occasion, the BER updates, among other things, its surveys’ sector weights to reflect structural changes in the economy. To maintain a consistent time series, historical data also get revised. In the main, revisions have been small and historical trends have broadly stayed the same. A brief note at the end of this release gives more detail about the methodology and changes which have occurred.

The fourth quarter survey was conducted between 31 October and 19 November. The fieldwork was therefore completed before the 25-basis point interest rate hike of last week, the cabinet reshuffle and “Black Friday” promotion sales. The survey covered 1,700 business people in the five cyclically-most-sensitive sectors of the economy i.e. building, manufacturing, retail, wholesale and new vehicle trade.

Even though improvements have been modest, it’s nonetheless encouraging to see confidence having risen in three out of the five sectors surveyed. In fact, if it wasn’t for the unusually large drop in new vehicle dealer confidence, the RMB/BER BCI would have risen for the first time in almost a year. Yet, concerns continue to linger; in aggregate, seven out of every 10 respondents remain unhappy with prevailing business conditions, while confidence continues to track below the neutral-50 mark in all the sectors.

“While President Ramaphosa’s refreshing new focus on public-private-sector partnerships is welcome, the reality is, a multitude of political and policy issues (chief amongst which is the uncertainty around the government’s land reform plans), continue to weigh down on confidence. Unless these are resolved in a more speedily and concrete fashion, private sector fixed investment, and by implication, economic growth will remain disappointingly low. Time is running out as global headwinds are mounting and domestically inflation as well as policy interest rates have bottomed” said Ettienne Le Roux, chief economist at RMB.