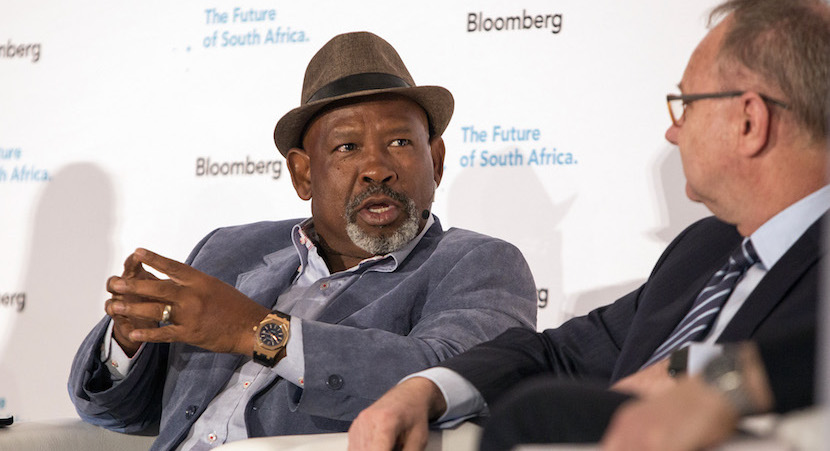 Profit plunged to R671m ($48m) in the six months through September from R6.3bn a year earlier, while finance costs rose to R15.2bn from R11.9bn,the company said in a presentation in Johannesburg on Wednesday.

The company’s debt burden is “impossibly high,” Mabuza said, even as it reported improved liquidity and announced that 73% of funding for 2018-19 is secured. “We’re not selling enough electricity’’ in order recover costs, he said, saying sales volumes dropped 0.8% in the period. “Eskom is in a state of severe financial difficulty.’’

The utility has experienced low coal stocks, and costs for the fuel rose by 7% during the first half. Power from independent producers increased 29%, mainly due to volumes being higher. A higher-than-planned wage settlement earlier this year is weighing on the balance sheet, it said.

Acting Chief Financial Officer Calib Cassim was appointed to the role on a permanent basis.